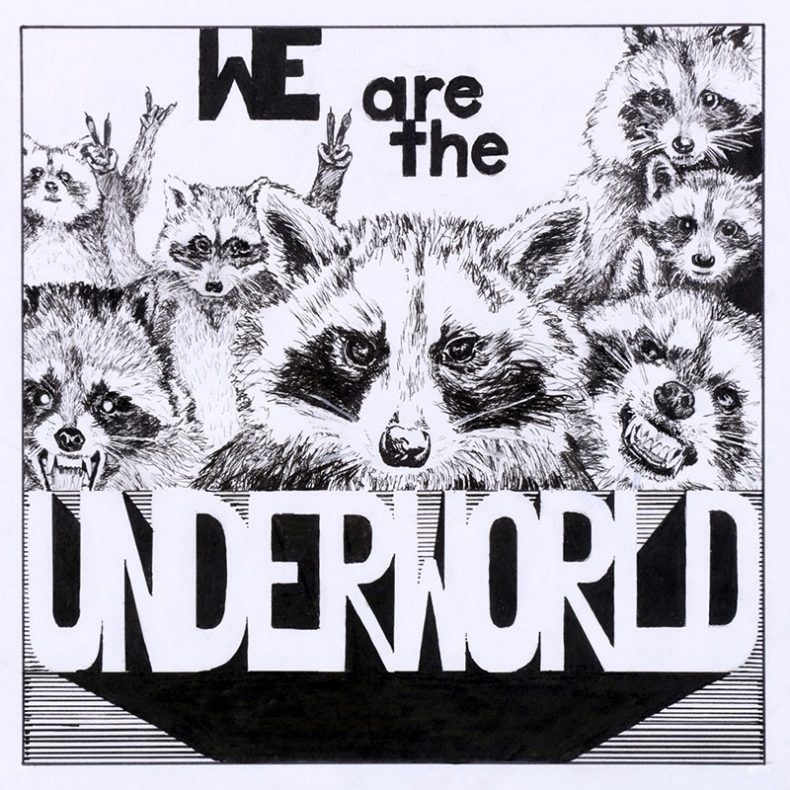 In 2006, Strippers Union, fronted by Rob Baker (The Tragically Hip) and Craig Northey (Odds) released their debut LP, Strippers Union Local 518, and then followed it up with The Deuce a short five years later. Now, nearly a decade later the band is ready to share their third LP, The Undertaking, a double LP recorded at The Bathouse Studio with drummer Pat Steward and bassist Doug Elliott.

Distributed digitally via The Orchard, Disc 1 of the double LP will be released digitally on February 5, 2021 and Disc 2 will arrive March 12, 2021. The album is also available on limited edition vinyl which includes both discs and arrives February 5, 2021.

This week, they share the first track, “We Are The Underworld”, of which Baker says, “we were musing on the idea that the majority of beings live behind the scene lives with no perceived power or glory, often unaware of the power they actually hold, individually and collectively – especially as ‘we’. The ingenuity required to survive is more amazing than the trivial exploits of the ‘powerful’. The real power waits and it’s beautiful when it shows itself. ‘We’re the dirt that starts the pearl’.”

Why so long a wait between albums? “These last 10 years have had their share of unexpected twists and turns,” says Baker in a full essay on the new album which can be read here. “Suffice it to say that my life was in upheaval. My lifelong dream, which was embodied by The Hip, had come to a sudden and very final end. It was, oddly, both profoundly sad and fulfilling, and it left a void for me. What was I to do now? With my dream done and my sense of personal identity badly shaken, I began the process of trying to figure out what I might do with the remainder of my life. I descended into my home studio and applied myself to the one thing I can count on to keep the demons at bay, which is songwriting and recording. Apparently there were more demons than I realized, and before long I was overflowing with demos… more than 50. Originally I thought I would include an album’s worth of personal tunes with a book that I’m writing about my misadventures and shared laughs in The Hip…and I may still do that, but it struck me that a lot of these tunes were Strippers Union material. 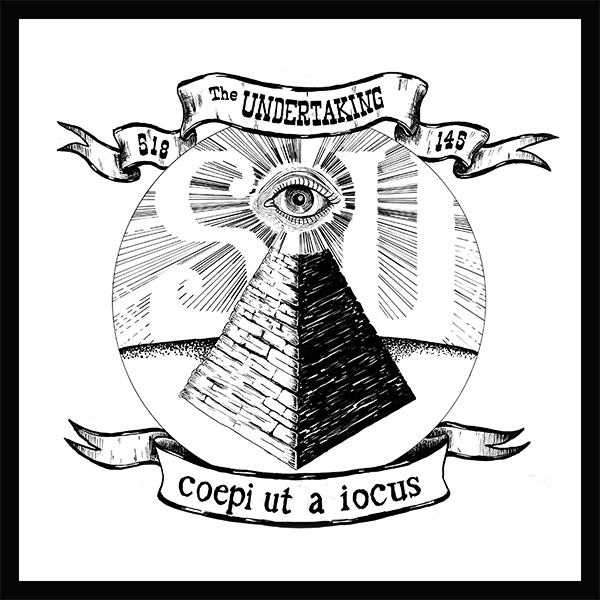 I convened with Craig in the spring of 2018 and began playing him demos that I’d accumulated over the past year or two – songs which I felt might be SU contenders. We nailed the lyrics and melodies for five tunes in three days. Over the next 18 months we had three more writing sessions as well as exchanges of ideas through Dropbox. By the start of 2020 we were up to 18 tunes. Initially my plan was to use my bass lines and programmed drums – I’d spent a lot of time getting them right and I was pretty proud of the work – my ego wanted to see ‘all instruments played by Rob Baker’, but my better judgement told me to give Pat Steward and Doug Elliott a crack at those parts. These guys have been playing together so long that they are a well tuned machine – ruthlessly efficient and tasteful. I headed to North Van with my hard-drive in tow and spent three days in Craig’s Doghouse of Thunder Studio with Pat and Doug nailing down the bass and drums on 18 tunes in three days!”

Why a double album…why make an album at all? “Excellent questions,” says Baker. “A double album because I really like this batch of tunes and feel that it is an eclectic set that covers a broad expanse and represents our diverse interests. We didn’t do it for you – we do it to please ourselves. I’ve always operated under the assumption that I am not special or unique – so if it’s something I like, then there are lots of others who will like it as well.

Rob Baker’s full essay on The Undertaking can also be found on our website HERE.

SPILL FEATURE: THE THIRD TIME REALLY IS A CHARM (PART 1) – A CONVERSATION WITH ROB BAKER OF STRIPPERS UNION

by John Graham on May 26, 2021
THE THIRD TIME REALLY IS A CHARM (PART 1) A CONVERSATION WITH ROB BAKER OF STRIPPERS UNION Strippers Union, a veritable Canadian [...]
8.0

by SPILL NEWS on December 1, 2015
CONTEST CLOSED   for your chance to win a pair of tickets to see Andy Maize (Skydiggers), Craig Northey (The Odds), Glen Phillips (Toad The Wet Sprocket) and [...]