SPILL FEATURE: HOTTER THAN THE SUN – AN INTERVIEW WITH RYAN GULDEMOND OF MOTHER MOTHER 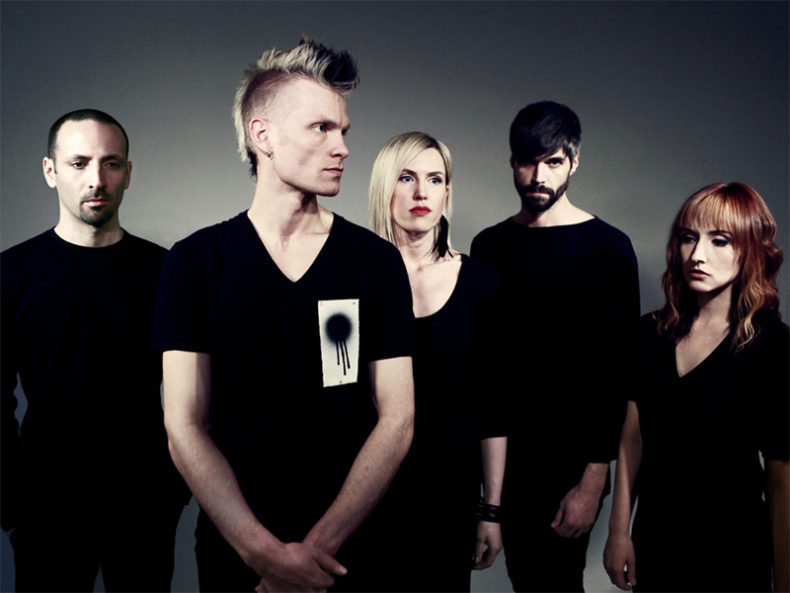 HOTTER THAN THE SUN

AN INTERVIEW WITH RYAN GULDEMOND OF MOTHER MOTHER

The beginning of 2017 has been a busy time for Mother Mother. After the release of their new album, No Culture, it was right to the road for the Vancouver-based alt-rockers; launching a nationwide Canadian tour with plans to tour the States supporting KONGOS shortly afterward.

It’s been a bit of a rush, but according to vocalist and guitarist Ryan Guldemond, Mother Mother is starting to reap the benefits.

“Once the songs were together, the recording was fluid, and fun,” he says. “That’s the payoff. You have a vision, you sort of spill blood in the songwriting, and when it becomes time to bring it to life and internalize them on record, that’s the reward.”

No Culture is by no means a clear sonic departure from what Mother Mother’s core is as a band, but rather, Ryan describes it as a “progression” and a “kinship”. In many respects, it seems to be a modest, but not drastic, evolution of what the band represents. “It seems to be our trend not to retreat into any domain of smallness. What we naturally want to do is expand, and get louder.”

As for the details of the album itself, Ryan speaks on the writing process that went into the album, which presents itself as a more lyrically reflective work: “[it] was very introspective and personal, more so then previous records. And in doing it that way, there were discomforts, but also liberties. There are pros and cons to getting in touch with oneself.”

One of the main themes that present itself in No Culture is the theme of unity in contrast to isolation. “That was something I was going through,” Ryan says. “[Being] unhinged from a lifestyle, or a culture, and in doing so, feeling [detached] from myself and the world.”

“But,” he continues, “[also] realizing that in order to feel true unity and interconnectedness, you kind of need to give up on your external identification tags. That’s how unity plays into it, […] how togetherness plays into it. It’s debunking individuality.”

And that message, of course, is one that Mother Mother strives to bring to all of their live shows, as well. “That’s the way it should be in the realm of arts and music; it’s the universal language. It’s the stuff that everyone can find and avenue to relate [to].”

Mother Mother is currently touring across Canada, making their way across the central provinces before capping off the tour with five shows at the Commodore Ballroom in Vancouver.

Kysan Kwan hails from Ajax, but is currently in the Music Business program at Berklee College of Music in Boston, Massachusetts. His love for music started in high school, where he went through his "rebellious teen alt-rock" phase before becoming open to all genres of music from EDM to smooth jazz. Kysan also is an enthusiastic concert photographer and has his own college radio show, where he seeks to introduce the American public to the best of Canadian indie.
RELATED ARTICLES
featuresmother motherno culture