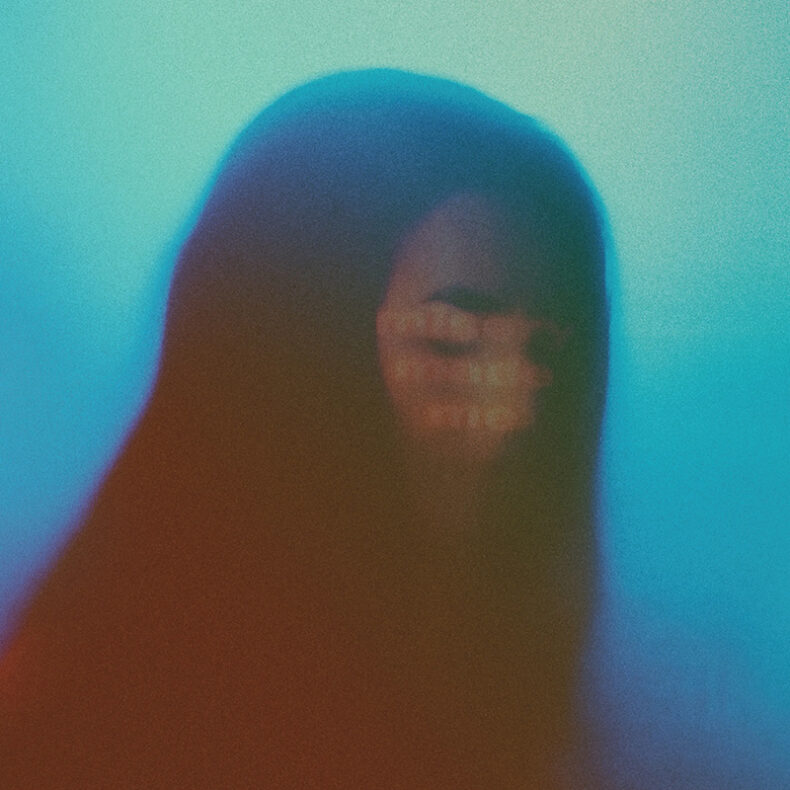 Silverstein has collaborated with emo/hip-hop shaker nothing,nowhere. for a gripping new single “Live Like This” which sees its release just days ahead of the drop of their highly anticipated new album, Misery Made Me.

There came a point when I was somewhere between pessimistic and numb. Something needed to change but I didn’t know where to turn. “Live Like This,” written and recorded in lockdown, became an outlet for that frustration and desperation. It felt like the only way to work through the sh*t was to hit rock bottom and dig a little deeper to find some hope. ~guitarist Paul Marc.

“I don’t wanna die, but I can’t live like this” – the lyric says it all. Living through an unimaginable time we all faced some of the darkest feelings of our lives. The uncertainty, the anxiety, it was crippling. Bringing in another voice was important for this song to show its universal meaning. Joe (nothing,nowhere.) is from a different country, a different upbringing, a different age group, but his voice resonates just as loud as mine. ~vocalist/frontman Shane Told.

silverstein has always been one of my favorite bands. shane‘s vocals inspired me when i first started singing as a kid, so i knew i had to get on this track. ~nothing,nowhere.

Few bands on their 22nd lap around the scene could claim to be in “just getting started” mode as much as punk stalwarts Silverstein. On Misery Made Me, they find themselves spring-boarding off the heights they’ve reached over the past handful of years. “For the first time in our career, we truly put it all out there.  We went into this with no rules and no preconceived notions of what Silverstein is or what it could be. We somehow wrote the heaviest, saddest, catchiest, and most emotional songs in 22 years of being a band … all on the same album,” reveals Told. Their latest album (2020’s A Beautiful Place To Drown) added 80 million streams to a mind-numbing career total of 500 million; it also collected a nomination for Rock Album of the Year at the esteemed JUNO Awards.

Filled with moments of relentless energy throwing back to their punk and hardcore roots to visionary moments of modern heavy, Silverstein’s forthcoming album Misery Made Me fastens their status as torchbearers of the scene on all fronts. It’s both intriguing and inspiring that a band – who could have merely rested on the impressive legacy they’ve already cemented – would continue to dig deep and find the inspiration to reach people in meaningful new ways.

Silverstein
Misery Made Me
(UNFD/NSEW Recordings)
Release Date: May 6, 2022

by Samantha Andujar on March 2, 2022
HEAVY STEPS ON HOLLOW GROUND A CONVERSATION WITH ANDREW NEUFELD OF COMEBACK KID: PART TWO From start to finish, Heavy Steps is a high-octane, aggressive, and technically successful percussive record. Tracks like “Crossed” and [...]