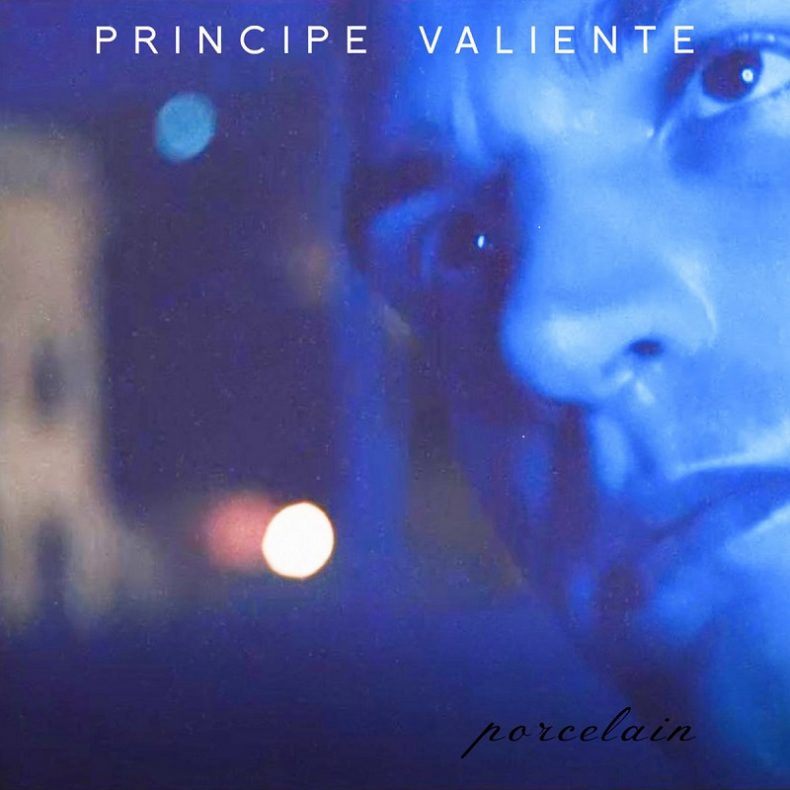 four years after the acclaimed album Oceans, the Swedish post punk band Principe Valiente are back with a new single and a new album. “Porcelain” will be released in December, followed by the album Barricades in March 2022.

If you have ever visited the world of Principe Valiente, the ten songs on the new album Barricades will feel pleasantly familiar. The dramatic soundscape rises like a fairytale forest around the singer Fernando Honorato’s warm and unassailable voice. It’s all in there, the beautiful melodies, the post punk energy and the cinematic drama.

At the same time, it is the quartet’s most intimate album to date. On Barricades, the songs have grown out of melodies and chords rather than guitar riffs. Lyrically, Honorato has been seeking new paths. In the dark and sometimes desperate tone, there is always a streak of hope. “I haven’t had the same need to express desperation and frustration this time. Now I wanted to try to sing more sensitive”, Honorato says.

Barricades is an album deeply affected by the Corona pandemic. Most of the songs have been recorded from home with the members recording their individual contributions alone. This has given the album a special, almost thoughtful, atmosphere. “I’ve had more time to reflect freely both in terms of lyrics and recording, I’ve been able to try different ways. In the end, I knew exactly what I was doing with the vocals”, says Honorato.

If the band has previously been something of a solo project for him, this time all four members – Honorato, guitarist Jimmy Ottosson, keyboardist Rebecka Johansson and drummer Joakim Janthe have all contributed to the album. “There are more ideas coming together now. Everyone has added their different perspectives to the songs and it’s much more of a collaboration together with Jimmy during the song writing”, says Honorato.

On Barricades, the band’s first album on American label Metropolis Records, Principe Valiente shows its full breadth as a band, from the epic ballad Porcelain to the power and sorrow of “I am you” These two songs also happen to be the album’s first two singles. “I am you is the most intense song we have ever done”, says Honorato.

As the world now reopens after almost two years of pandemic, Principe Valiente is ready to face it. “Our records never turn out the way we imagine them when we start working, but I’m very happy with Barricades. It feels like it’s the best album we’ve done so far”, says Honorato.