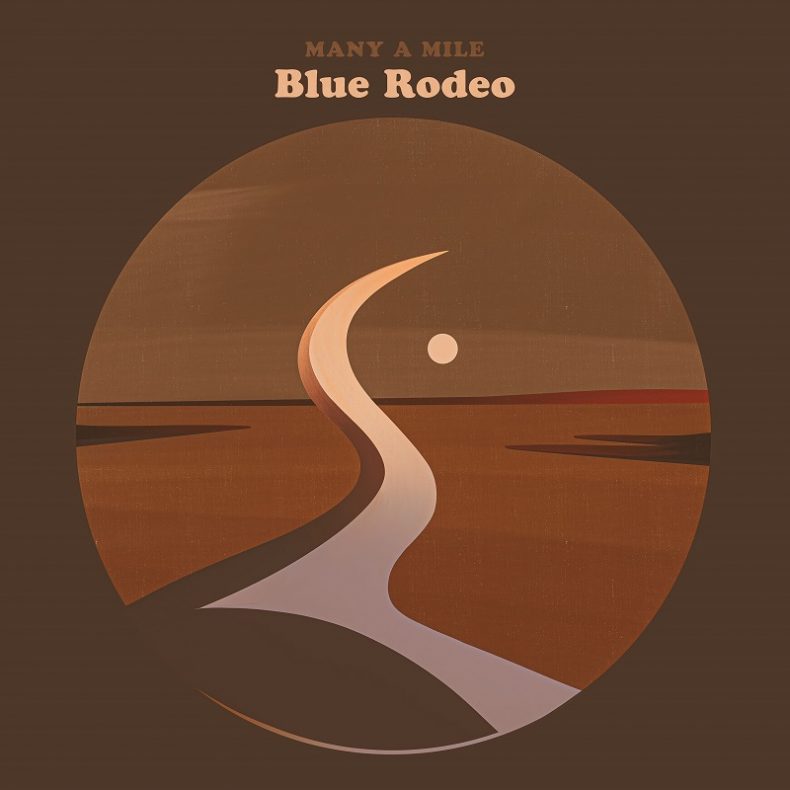 BLUE RODEO’S FIRST ALBUM IN FIVE YEARS – MANY A MILE

Today, Canadian music icons Blue Rodeo release their 16th studio album and first in over five years, Many A Mile (LISTEN HERE). Ahead of the album release, the band premiered the music video for the first single last week, “When You Were Wild” (WATCH NOW).

To celebrate, Blue Rodeo will tour Canada coast to coast this winter, performing songs from Many A Mile as well as beloved fan favourites. The band’s 22-date 2022 Canadian tour is on sale today and a full list of tour dates can be found below.

The resulting 12 songs are remarkably coherent, energized, and buoyed by a constellation of surprising textures and touches. From the twinkly, delicate “Symmetry of Starlight” — which soars on luminous pedal steel and angelic harmonies — to the twangy, seriously rollicking singles “When You Were Wild” and “I Owe It to Myself,” Many A Mile is a snapshot of a peerless group at their peak. The album is also a fitting addition to Blue Rodeo’s canon of achievements which include the Order of Canada, induction in the Canadian Music Hall of Fame, a star on Canada’s Walk of Fame, the Governor General’s Performing Arts Award, and more than 30 JUNO Award wins and nominations.

SPILL NEWS strives to keep our readers up to date with news and events in the music industry. We keep you informed of the most recent information regarding new releases, tour dates, and information items about your favourite artists.
RELATED ARTICLES
blue rodeogreg keelorjim cuddy

by Gabrielle Mueller on January 26, 2018
Jim Cuddy Constellation Warner Music Quiet and unassuming, Jim Cuddy’s fourth studio album released on January 26 is a poetic and easy listen that once again proves how Jim has entangled [...]