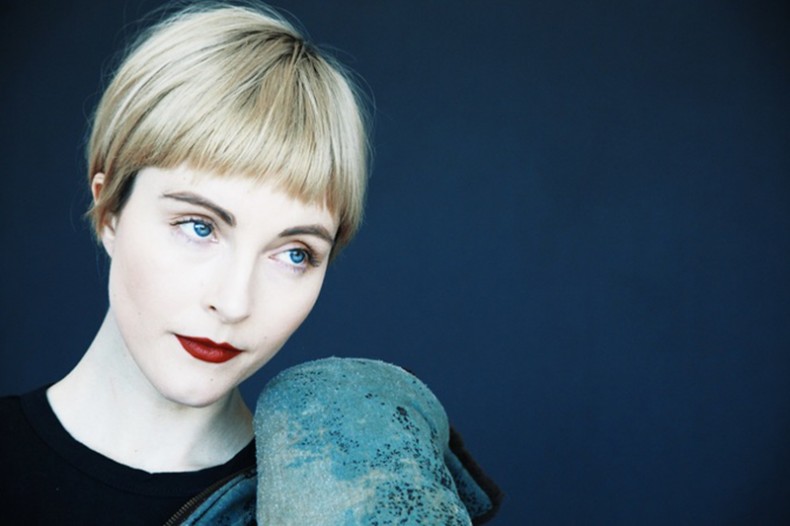 POLIÇA’S “WEDDING” FROM THE ALBUM UNITED CRUSHERS OUT NOW

““Wedding” is about the marriage between the militarization of police in America and the drug trade. How they feed off of each other and get fat and powerful at the expense of all of us. It is a serious song, but I hope it moves you to hope all the same.” ~Channy Leaneagh

If  the  opening  moments  of  Poliça’s  new  album,  United  Crushers, leave  you  feeling unsettled, then Channy Leaneagh has done her job. With her voice pitch-shifted down into  an  ominous,  nearly  unrecognizable  register,  she  sings  of  a  post-industrial  urban landscape  littered  with  broken  promises,  a  land  of poverty  and  violence  that’s  been rigged  against  us  from  the  start.  Despite  all  that,  though,  there  is  an  element  of defiance, a refusal to surrender in her delivery of the lyrics. Halfway through that first track,  “Summer  Please,”  when  her  gorgeous  true  singing  voice  enters  on  top  of  that deep and disturbing baritone, there is a moment of hope and transcendence, and it’s the  key  to  unlocking  United  Crushers, Poliça’s  third  full-length  release  and  most remarkable  album  yet.  Even  at  its  darkest,  the  record  is  musically  the  band’s  most upbeat and celebratory. It is a weapon meant to empower the weak and the forgotten and  the  disenfranchised,  it’s  very  creation  an  act of  rebellion  in  the  face  of  the hopelessness that casts such a long shadow over middle America’s slow urban decline.

There  is  a  darkness  to  United  Crushers,  but  it  doesn’t  win.  Dreams  may  be  dashed and  promises  may  be broken,  the  world  may be  full of  disappointment  and  pain  and violence, but if you’re in the midst of it all feeling lost and hopeless on the streets of Minneapolis, there’s a United Crushers tag that knows how you feel. All you have to do is look up.