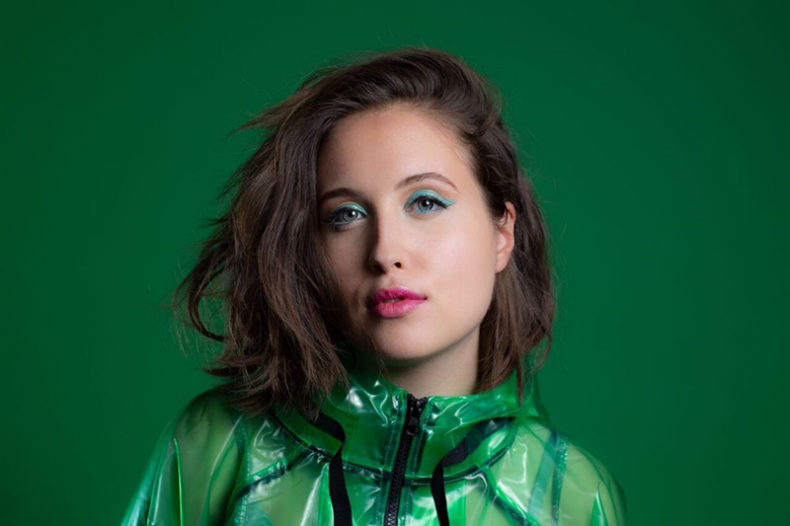 Alice Merton has released an exclusive acoustic version of “Funny Business” only on Amazon Music. When talking about her experience recording the track Alice states, “Playing my Amazon Original song in New York was a lot of fun because it was the very first time we took a song like Funny Business and broke it down into a very acoustic version where we just had the acoustic guitar, just had kind of like the vocals and the harmonies of the vocals and snaps and just a little bit of percussion, and it kind of felt like what it was like when the song was actually written because we really didn’t have that many electronic ideas. We just kind of started with the bass of like a guitar and we used a bass back then, and it just felt really good because it was a very cool groove. It wasn’t the same as it is in the song but that’s what I love about acoustic sessions is that it gives it a different kind of color and different feeling but still gives it a very nice groovy touch.”

Alice has also announced Summer tour dates with Young The Giant and Fitz & The Tantrums. Last month, Alice released a new documentary centered around the making of her LP ‘Mint’.  The LP was released on 1/18 on Mom+Pop Music. Critical acclaim has been coming in for the LP: Jon Pareles of the New York Times praised the LP in his weekly column. Nylon’s Allison Stubblebine said,“…if I did have to assert one quality of Merton’s that I think will grow more and more evident over time, it’s the weird, the quirky, the way that she leaves mistakes in her songs, making them what they are, flawed and perfect, all at once.” Town + Country also raved saying, “Alice Merton is About to Have the Breakout Album of 2019.” Her single “Funny Business” is officially Top 20 on AAA, approaching Top 15 and officially Top 30 at Alternative radio.  Alice’s video for “Funny Business” was shared on Refinery29. Along with the video, the site she also did an exclusive interview.  The track originally premiered on Nylon.  Along with the song premiere, Alice also sat down with Nylon and did an interview where she talked about both the song and the new album. Last year, Alice’s breakout single “No Roots” was certified gold by the RIAA. 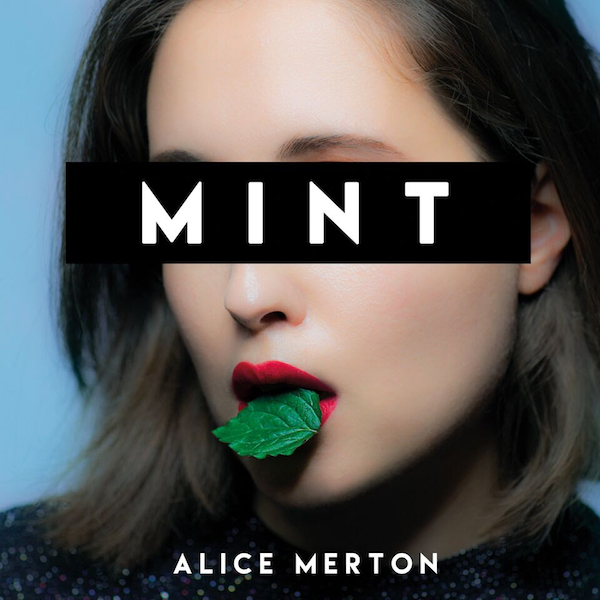 Alice will be embarking on a U.S. tour in April around her new LP Mint. This tour will include dates at Coachella. She then will return to the U.S. this summer playing dates with Young The Giant and Fitz & The Tantrums. Tickets are on sale now and can be purchased HERE.