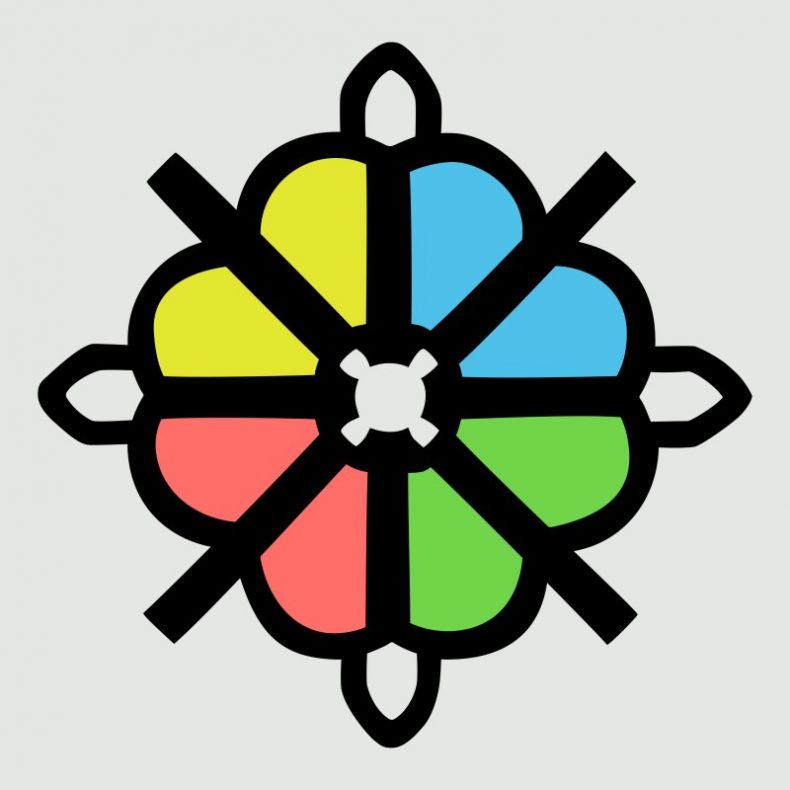 New Order will release their People On The High Line 7” shaped picture disc on October 21, featuring Richard X’s radio mix and an exclusive mix from Claptone. Pre-order the picture disc below or HERE.

This is the latest single to be taken from Music Complete, and features Elly Jackson (La Roux) on vocals. The remix package, available now on 12” white vinyl and download from New Order’s online store (see below), includes remixes from Late Nite Tuff Guy, Claptone, Hybrid and Planet Funk.

New Order recently launched their Stray Dog beer in collaboration with Lancashire independent brewers, Moorhouse. Currently only available in the UK as a draught golden ale, there are plans to launch Stray Dog in bottles later in the year.