SPILL MUSIC PREMIERE: WE ARE WOLVES – “HANDS AROUND MY NECK” 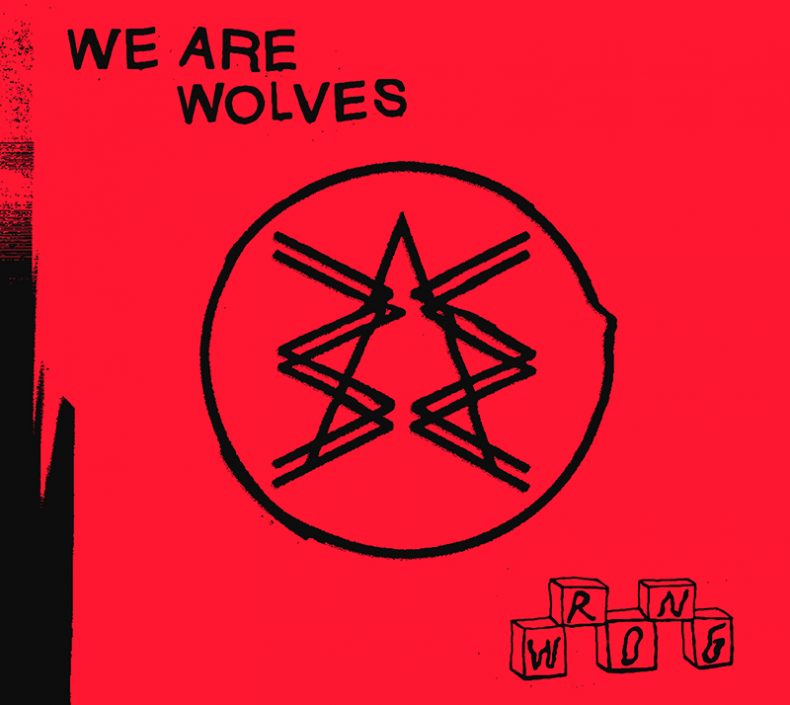 We Are Wolves – “Hands Around My Neck”

We Are Wolves… Around since the tidal wave of electro/art/dance/punk broke at the beginning of the year 2000s, they’re the only ones left standing. The wolves are still on the prowl.

This is a band that have cut their teeth and have nothing left to prove. WRONG – the new album, released 30th September on fledgling Montreal label Fantôme Records – sees We Are Wolves wiping the slate clean, on the hunt for new musical prey. But between their raw beginnings reminiscent of Suicide and this, their more pop-oriented fifth album, there has been no lack of sweat, passion and aggression, lots of noise and, above all else, a whole load of fun.

WRONG is a fundamentally positive album that sees the Wolves explore new hunting grounds, revealing a more mature band very much at the height of its powers.

WRONG is a wild ride of pop mutants playing raw rock. Behind a surface of strong pop hooks you have some weird edges of disco on acid and existential love songs.