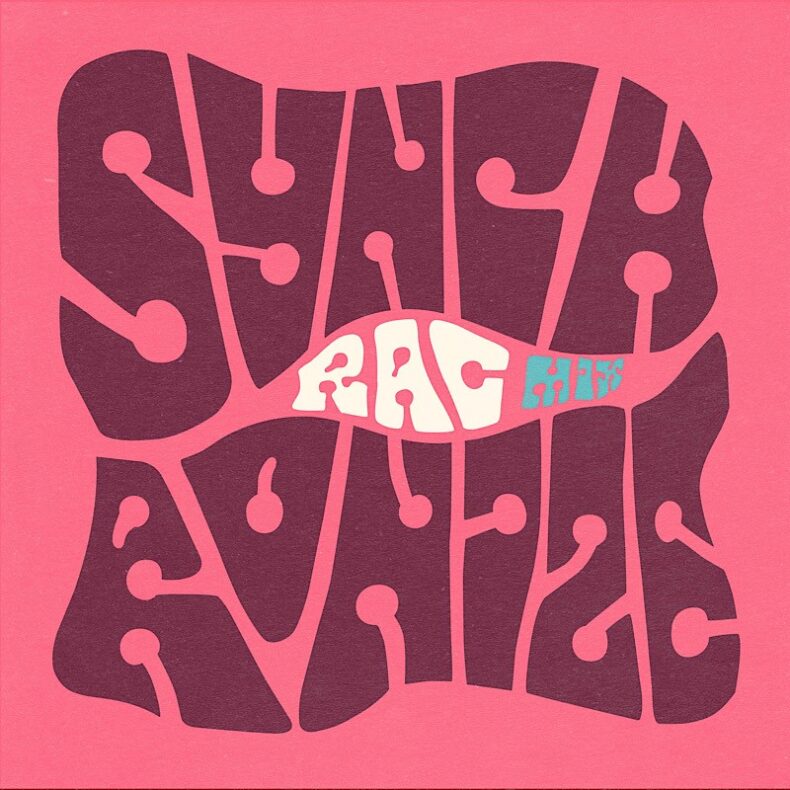 German alt-rockers Milky Chance have connected with dance-pop legend RAC for a spiced-up remix of their latest hit “Synchronize.” Retaining the original’s melancholy feel while giving the drums and percussion a classic RAC overhaul complete with punchy snares and unpredictable drum fills, this remix will only widen the reach for what’s already been a hugely successful song.

Both artists are true fans of each other’s work and were more than happy to “Synchronize”:

Milky Chance: “RAC really did a beautiful job of reinterpreting our song. The Song structure itself didn‘t change but the world he built around it so it feels more like a remake than a remix. His guitar playing and new harmonies take the song to another level in a more dark and melancholic way and we really love how it turned out. From bottom to top a little masterpiece.”

RAC: “I had such a blast working on this song and ever so slightly changing the feel and groove, hopefully giving the song a newfound perspective. I’ve followed Milky Chance for so long and I’m so glad to have finally had a chance to work together.”

The tune builds on an exciting year for Milky Chance, who capped off 2021 with over 1 billion streams, and earlier this year released the original version of “Synchronize”, which now has over 25 million streams on Spotify. The two have also been hard at work building out eco-conscious strategies through their Milky Change sustainability initiative, which seeks to promote eco-conscious touring and has planted over 100,000 trees to date.