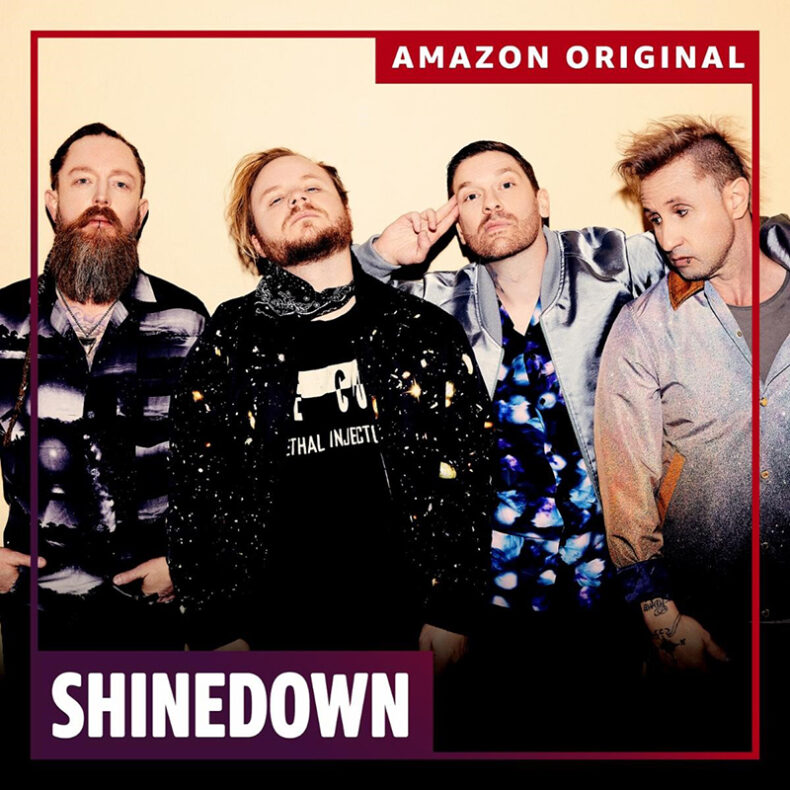 Multi-platinum, chart-topping band Shinedown have released a brand-new Amazon Original of their current hit single “Daylight,” available now only on Amazon Music. Watch below or PRESS HERE to listen to the track, a complete re-imagining of the song that changes up the chord progression and tempo, and injects big drums and an aggressive distorted synth guitar tone that balance against the beauty and softness of the verses and chorus.

Fans can hear Shinedown’s Amazon Original on the Rock Arena  playlist or by simply asking “Alexa, play the new song from Shinedown” in the Amazon Music app for iOS and Android, and on Alexa-enabled devices. In addition to the new track, Amazon Music listeners can access hundreds of Amazon Originals, featuring both emerging and established artists across numerous genres, available to stream and purchase only on Amazon Music.

“Daylight” is a meaningful portrait of a vital human connection that reminds us that we are never alone, and reflects on the importance of empathy and the relationships in our lives that help get us through to the next day. The poignant anthem recently became Shinedown’s 19th #1 at Active Rock and 18th #1 on the Billboard Mainstream Rock Airplay Chart – both all-time records on these charts. 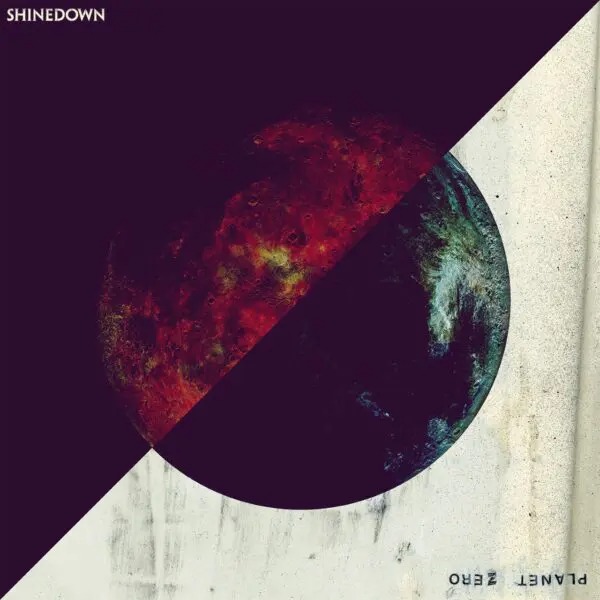 Shinedown’s acclaimed new studio album Planet Zero, produced by the band’s bassist Eric Bass, is out now via Atlantic Records. The album debuted in the Top 5 on the Billboard 200 Chart and the Official UK Albums Chart, and at #1 on six other Billboard charts including Top Album Sales, Rock, Hard Rock, and Alternative Albums Charts.

Led by tracks like “Daylight” and title track “Planet Zero,” the album’s searing social commentary boldly confronts the societal forces that perpetuate divisiveness while offering a restorative path forward through empathy and open conversation – ultimately serving as a reminder that it is our human connections that matter the most.

Planet Zero is the latest addition to Shinedown’s record-breaking catalog that has earned the band recognition for their timely and relevant messages behind their chart-topping hits that resonate with not only their global audience and the rock community, but the greater public and our culture at large. With more than 6.5 billion global streams, a Billboard record for the most mainstream rock #1 hits ever, platinum or gold certification for all their albums, 10 million albums sold, and major media praise, Shinedown has cemented their status as one of the most vital and forward-thinking powerhouses in music.

Beginning tomorrow September 3rd, Shinedown kicks off their Planet Zero World Tour with special guests Jelly Roll and John Harvie followed by a headline run in the UK/Europe to close out the year. For tickets and all show details, please visit www.shinedown.com.

Last weekend, front man and Knoxville, TN, native Brent Smith was surprised with the key to Knox County, presented by mayor Glenn Jacobs on stage during the band’s show at Thompson-Boling Arena. The key was crafted by students at Brent’s alma mater South Doyle High School. PRESS HERE to watch.

SPILL NEWS strives to keep our readers up to date with news and events in the music industry. We keep you informed of the most recent information regarding new releases, tour dates, and information items about your favourite artists.
RELATED ARTICLES
amazon originalamazon originalsatlantic records