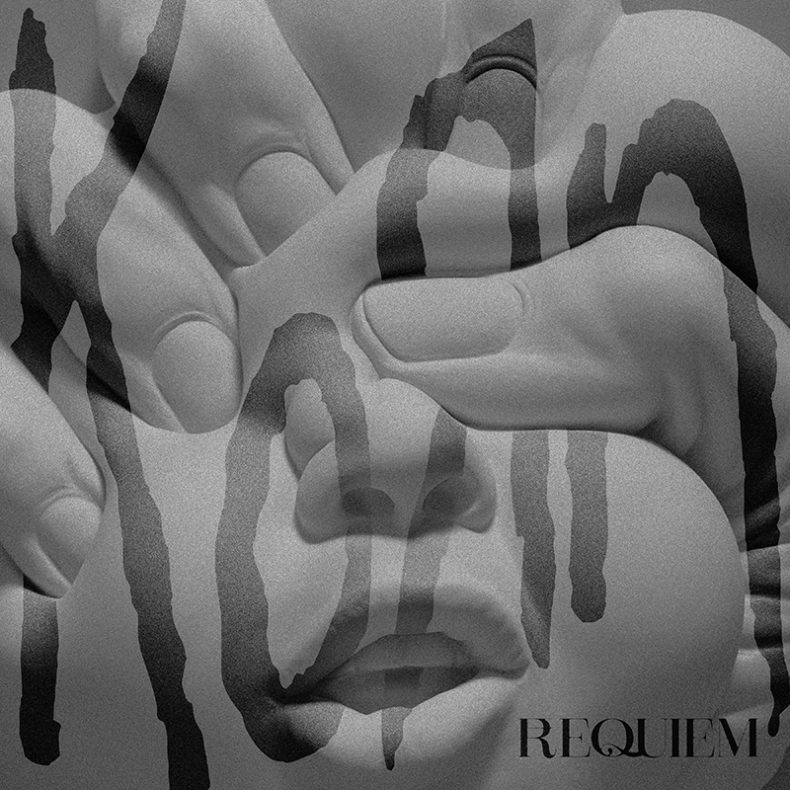 Korn announces their new studio album Requiem. In tandem with the album announcement, the band shares the lead single and video “Start The Healing.” The first offering from Requiem arrives with a video directed by Tim Saccenti (Flying Lotus, Run The Jewels, Depeche Mode) that is a live action and animated visual feast about death and re-birth amidst an array of preternatural creatures, humanoids and Korn’s electrifying live performance symbolizing the dawn of a new era for the band.

Director Saccenti’s words on the genesis of “Start The Healing” visuals:

“Our idea for this video was to mutate that aspect of the DNA of Korn, of what makes them so inspiring, their mix of raw power and transportive aesthetics and human emotion.

I wanted to take the viewer on an emotional journey, as the song does, a visceral, cathartic death and rebirth that will hopefully help transport the listener through whatever their personal struggles are.

Collaborating with 3-D artist Anthony Ciannamea we tapped into Korn’s mythology and explored their vast well of light and darkness to create a surreal, liminal-pace body-horror nightmare.”

Due to the effects of Covid and the inability to play live shows for the first time in the band’s illustrious career, Requiem was conceived out of very different circumstances than the majority of the band’s catalogue. It is an album born of time and the ability to create without pressure. Energized by a new creative process free of time constraints, the band was able to do things with Requiem that the past two decades haven’t always afforded them, such as taking additional time to experiment together or diligently recording to analog tape – processes which unearthed newfound sonic dimension and texture in their music. Requiem was produced by Chris Collier and Korn.

Fans have been anticipating new music after Korn previewed a snippet of “Start The Healing” within an augmented reality filter and billboards bearing the band’s iconic logo began appearing worldwide last week.

by Scott Allen Cornell on February 7, 2020
KORN w/ BREAKING BENJAMIN & BONES UK @ XCEL ENERGY CENTER, SAINT PAUL (MN) FEBRUARY 7, 2020 The relatively new Bones UK was the first of the three bands tonight, with their logo emblazoned high and huge for all to see.  The three-piece [...]