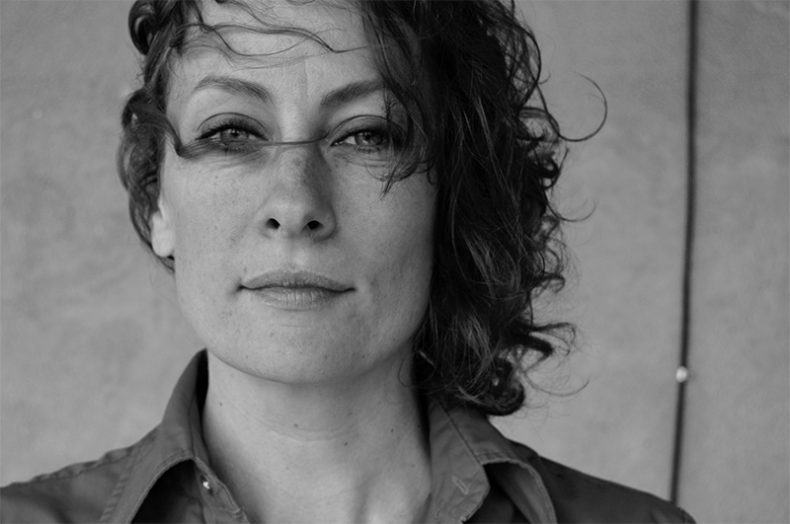 Almost two years to the day after the release of Sarah Harmer’s JUNO Award nominated, Polaris Music Prize nominated album Are You Gone, the internationally lauded Ontario songwriter is finally able to take her stunning record on the road.

Are You Gone is a deeply personal and political collection of songs motivated by the beauty of life, the urgency of the climate crisis, and the question of loss. Sarah called the album a spiritual successor of sorts to her acclaimed 2000 debut, You Were Here, which made many year-end critics’ lists, and which TIME called the year’s best debut album. Its simple title, Are You Gone, is a meditation on the idea of presence, and a bookend to the questions posed on You Were Here – a sharpened, more electric confrontation with the realities of nature and human nature.

The result of an unshakeable inclination to make music in conflict with a lifestyle more attuned to privacy, quiet, and activism, Sarah wrote Are You Gone gradually over the last decade as she traded music for grassroots organizing as her “day job.” Between co-founding the citizen’s organization PERL (Protecting Escarpment Rural Land) and leading the coalition’s successful efforts to prevent a quarry from being built on the Niagara Escarpment, she became a fixture in local politics and advocacy, while keeping her musical chops fresh by writing and playing casually with friends. Finally, in 2019, while pondering the “ghosts” of loss, capitalism’s gluttony and music’s potential as a public platform, Sarah got to work on Are You Gone, her most sophisticated record to date.

All tour dates are listed below and tickets can be purchased HERE. 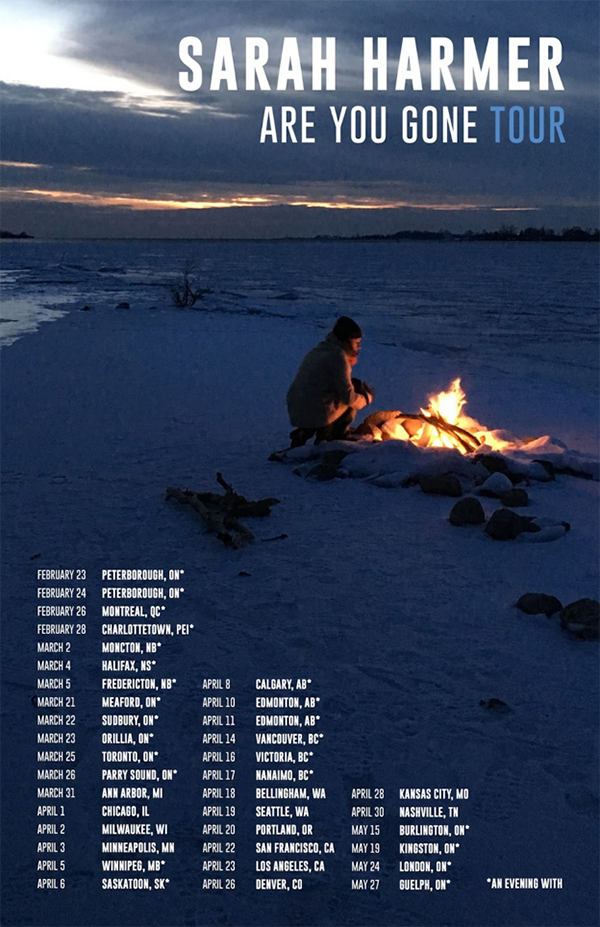 SPILL NEWS strives to keep our readers up to date with news and events in the music industry. We keep you informed of the most recent information regarding new releases, tour dates, and information items about your favourite artists.
RELATED ARTICLES
are you gonearts & craftsnews
8.0