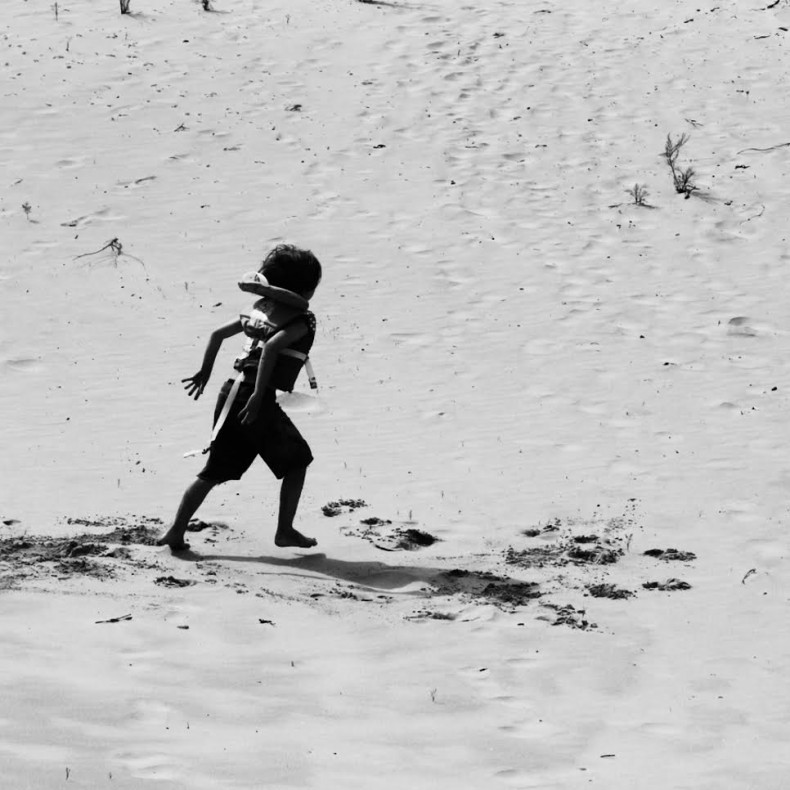 Hirabayashi formerly played in Vancouver based neo-psychedelic band Sprïng, which formed out of the disbanding of experimental punk band, SSRIs. Hirabayashi lead both bands with his neurotic perfectionism coupled with his propensity for outlandish humour and rebellion. Sprïng released an LP titled Celebrations in March of 2014 and subsequently toured Canada and down the West Coast three times.

After a third tour in 2015, the band began to slowly disintegrate over a period of a few months. A ten year long collaborative relationship between Hirabayashiand his friend since childhood, Elliot Langford, fell apart and left Hirabayashi scrambling, hulking, and wading through a deluge of personal and creative issues. The result left Hirabayashi with a case of insomnia that lasted months, until the day a song was finished for a new potential project. Jo Passed is formed out of the idea that songwriting is more of a natural reflex than a cultivated act. Hirabayashi began jamming with drummer Mac Lawrie (Cult Babies, Tough Age, Energy Slime, Flash Palace) in June of 2015 with the idea of recording and moving to Montreal together to check out the east coast music scene.

Spring had officially disbanded and Hirabayashi sold all their belongings and drove across Canada to Montreal, in a move to not so much sever ties with Vancouver as much as uproot and commit to touring as a lifestyle. Out EP was written and recorded in Summer to fall of 2015 in both Vancouver and Montreal. Jo Passed’s live set-up is guitar with bass and drums. Jo Passed takes the project DIY recording studio approach to an uncomfortable, but rewarding place–recording in whatever spaces become available and keeping things flexible. Out EP will be released through tape label Craft Singles on January 22nd. Jo Passed will be touring the West Coast in late January and the east coast in late April.

by Jason Fitzpatrick on February 19, 2020
WOLF PARADE @ THE MOD CLUB THEATRE, TORONTO FEBRUARY 19, 2020 Wolf Parade returned back to Toronto’s Mod Club Theatre for their second show to continue the [...]
8.0

by Samantha Andujar on January 24, 2020
Wolf Parade Thin Mind Royal Mountain Records/Sub Pop In a rock world where most of our bands are drifting to harder sounds yet combining other genre influences to create a different [...]