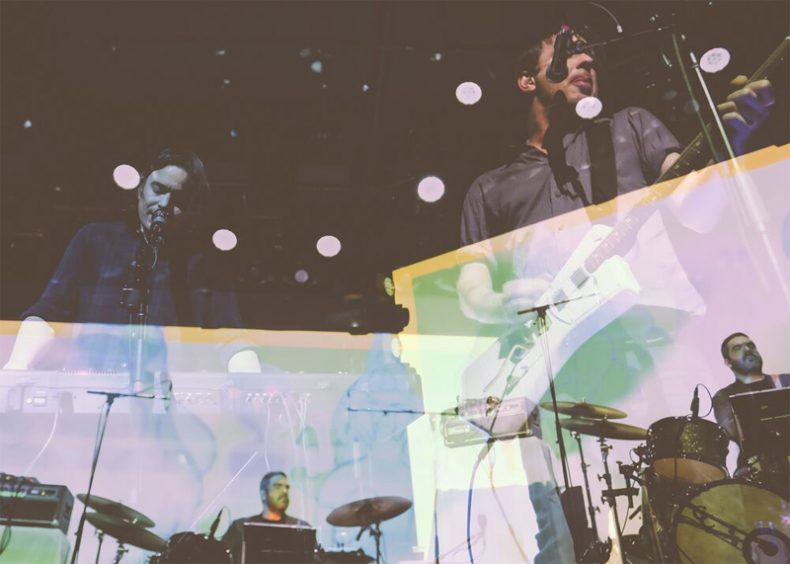 Wolf Parade returned back to Toronto’s Mod Club Theatre for their second show to continue the celebration of their latest release titled Thin Mind.

Early in the set keyboardist Spender Krug commented (maybe jokingly) how was he was feeling much better after having some cough medicine. If there was an illness going through the band we couldn’t tell. Guitarist Dan Boeckner constantly moved around the stage with a nervous energy, and Spencer banging away at his keys, while trading vocal leads throughout the set.

A two night affair in the same town from a band on tour can sometimes lead to a very similar set from the night before. But not for a band with such a deep catalogue as Wolf Parade has. The band played seven new songs from the night before including some lesser played songs “Modern World’ and “Dinners Bell” from the band’s 2005 critically acclaimed debut album “Apologies to the Queen Mary”. 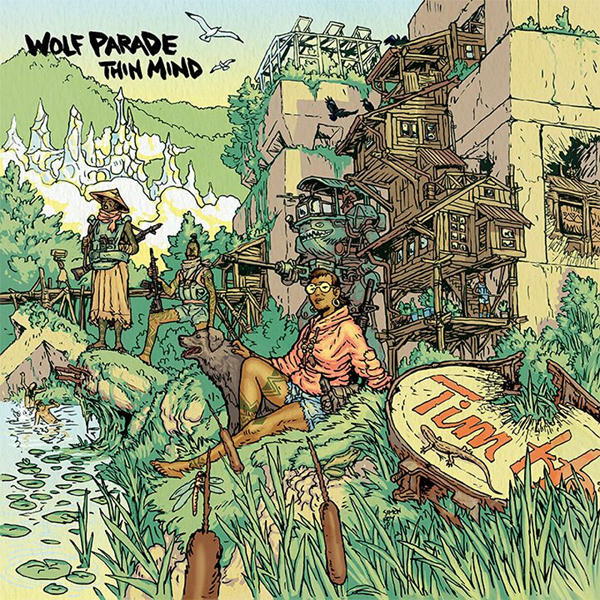 Not forgetting the main reason they were there the band played six new tracks from the new album that included standouts “Julia Take Your Man Home”, “Forest Green”, and to close the set “Out Of Control”.

Unlike the night before the band came back to play a 4 song encore (where only three were played the night before). Perhaps a sign of their appreciation for such a strong fan base who continually look forward to each new Wolf Parade release.

The Spill Magazine is a Toronto-based online publication dedicated to covering the independent music scene with a strong focus on our thriving hometown talent. Our writers bring you up-to-date news, in-depth features on musicians and reviews for the latest CD releases. We also travel to the front lines for all local festivals including Canadian Music Week and North by Northeast.Don’t forget to check out our Facebook and Twitter pages for all daily Spill updates.
RELATED ARTICLES
jo passedjulia take your man homeland of talk
8.0

by Samantha Andujar on January 24, 2020
Wolf Parade Thin Mind Royal Mountain Records/Sub Pop In a rock world where most of our bands are drifting to harder sounds yet combining other genre influences to create a different [...]