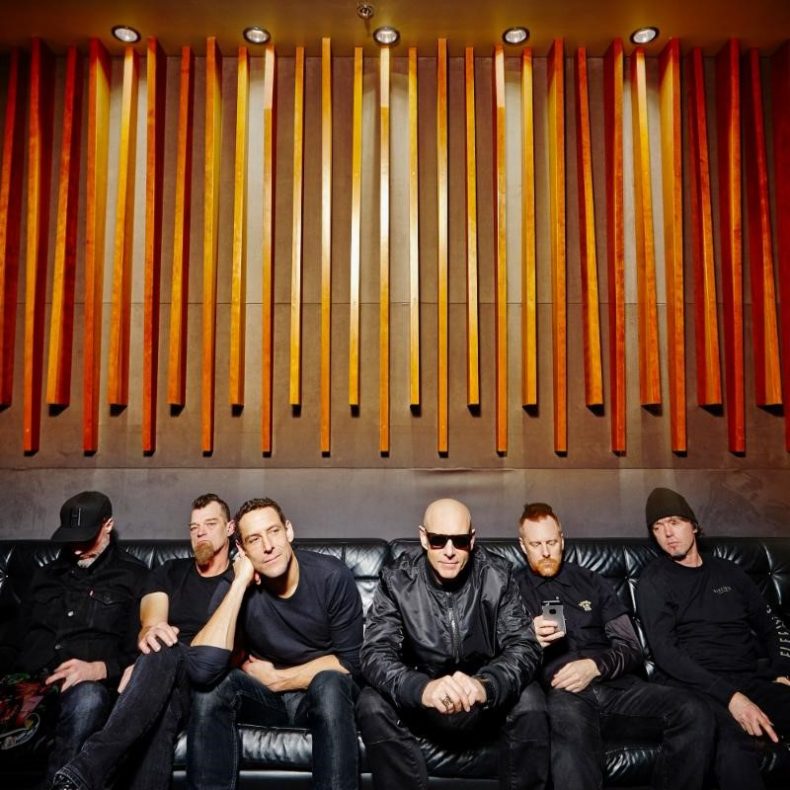 FALL TOUR WITH STOPS IN VANCOUVER, WINNIPEG, EDMONTON AND MORE

Headstones have released their brand new 360° video for their latest single “Broken”.

The video was filmed this summer at Ottawa’s RBC Bluesfest giving a full view of the band on stage and their view of the audience, both during their performance and at sound check. Last week the band released an alternate version, showing the 360° footage side by side, seen here. Earlier today, the band went live on their Facebook, Skyping in director Ian Harnarine and Elizabeth Wentling to talk more in depth about how the video came to be, what goes into making these types of videos and of course how to properly watch the latest version of the video to get the full 360° experience.

Headstones are known for their hard-rocking, in your face performances and this fall they will be taking their live show on the road. The tour will make stops in Vancouver, Winnipeg, Edmonton and more. See below for full list of tour dates.

The band is having a hell of a year with the release of their critically-acclaimed album Little Army (Cadence Music). This is their highest debuting full-length in over a decade, hitting #3 on the Alternative Album Charts and #13 on The Current Album Charts. Lead single “Devil’s on Fire” has lived in the Top 5 on the Canadian Active Rock Radio Charts for 18 weeks, and sat at #1 for three weeks. On the album, Noisey raves, “Little Army still retains that piss and vinegar Headstones built their reputation on, but it also sounds as if they’re doing it more out of love than anything.”