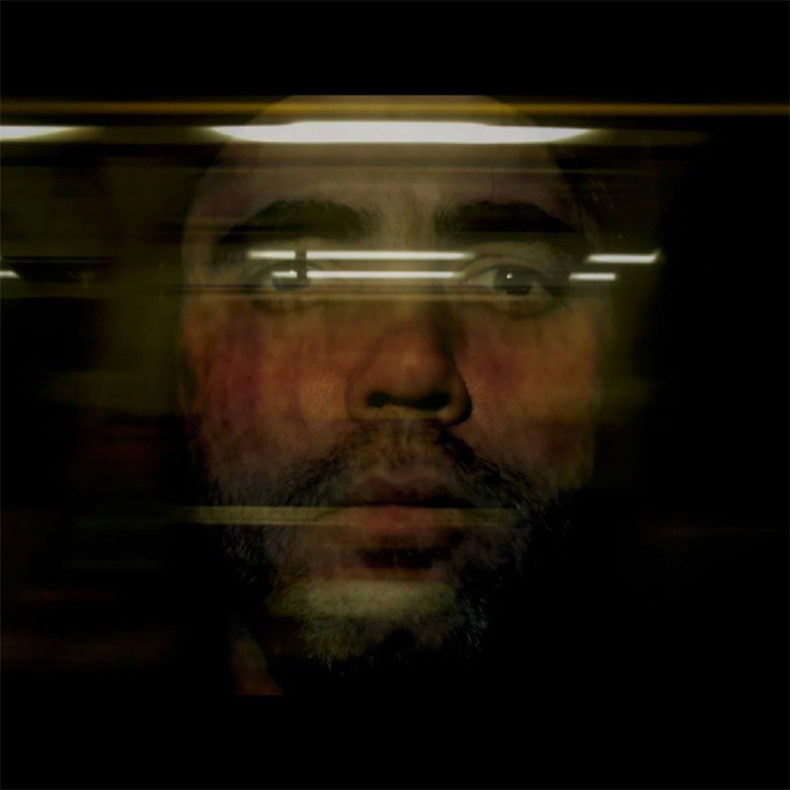 I was, going into this concert, admittedly ignorant about Patrick Watson and the sound of the band behind him. Even attempting to place him in a genre seemed perplexing to some of his fans and so I decided to go into the show with the same amount of ignorance, willing to just take in the experience and on the assurance from my brother that it would be worth it.

The opener for Watson was an equally unknown performer to me who goes by the name of La Force, but may be better known to music fans as Ariel Engle, the most recent addition to indie rock collective Broken Social Scene. She certainly lived up to her nom de plume, demonstrating an ability to breathe gentle, beautiful life into sparsely constructed songs that rose and fell. There was a delicacy to her vocals and the accompanying instrumentation that felt reminiscent of Chris Isaak’s 1989 hit “Wicked Game”, which felt at home in the ambient surroundings of Massey Hall’s vaulted ceilings and broad expanses.

Watson and his band came on stage to rapturous applause, especially seeing as it is the band’s first concert in Toronto for some time, and immediately set minds and hearts at ease with his well-crafted songs, all of which are built around the warmth of his vocals. The best way to describe the experience, especially as someone new to the artist and his very talented band, was that it was music to get lost inside; there was such a sense of space and emotion, and I cannot be alone in feeling as if neither time nor the confines of the wider world were for a short while made irrelevant by the creativity and emotive music on show. Though there were many memorable moments, especially considering the combination of Watson’s humble joy at performing for such a welcoming audience and the ambience created by the lighting and stage set-up, it is the song “Broken” that rang most true, warming the cracks in all our hearts if not quite closing them.

I cannot say if I will rush to Spotify to stream all of Patrick Watson’s back catalogue now that I have seen him perform, but I do know that I will never miss an opportunity to hear him and his multi-talented band perform, especially in a venue as fitting to his brand of emotionally genuine music as is Massey Hall.

Br. lives in southern Ontario, grew up on The Beatles and The Journeymen, spent his adolescence immersed in grunge, and his adulthood in British alternative. His greatest joy is seeing his son dance and grow into his own appreciation of the indescribable joy of music...
RELATED ARTICLES
brokenlive reviewmassey hall