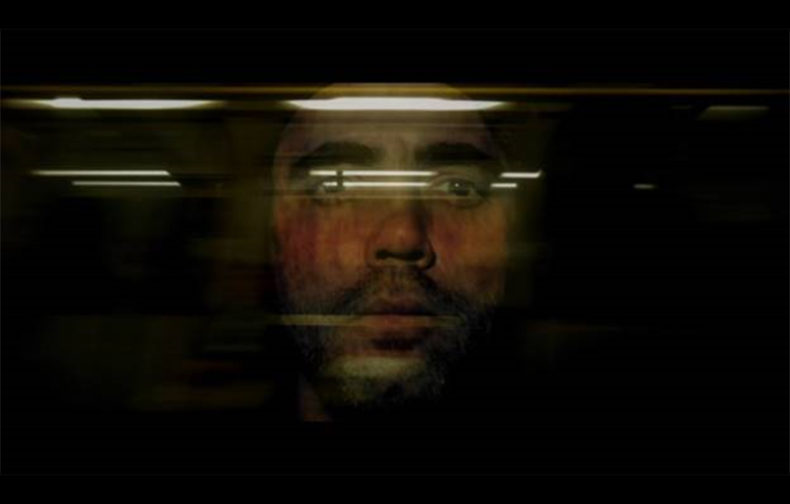 After the November release of the gorgeous standalone single “Broken” showcasing his softly radiant voice (NPR Music), Patrick Watson is thrilled to share “Melody Noir”,  a brand new second single and video directed by himself and Brigitte Poupar. “This song was inspired by an incredible singer from Venezuela, Simon Diaz. I was so inspired by his music I had to write a tune, explains Watson. It’s a love song dedicated to the hole inside of you.”

The video was shot in Montreal last spring and was “inspired by an amazing film called ‘I am Cuba’, tells us again Watson. I wanted to make a sensual but surreal dance video, where the main character slowly gets eaten by a void, embodied by the other dancers. The dancers are a wonderful Colombian dance troupe who bring a mix of classical and modern elements to the piece. I hope you enjoy.”

Watson is also announcing a string of new tour dates in Europe and Canada for this upcoming Fall and January 2019.

Patrick has been busy on various projects since the critically acclaimed release of his fifth album, Love Songs for Robots. His latest single, “Broken”, released last fall was featured in many TV series including Grey’s Anatomy, The Good Doctor and Burden of Truth. He performed after U2’s Bono at the 2017 Canada Day concert Ottawa, was part of the cast as a performer for the circus show Rêveurs définitifs, played the Montreal Symphonique outdoor concert on Mount Royal to celebrate the city’s 375th anniversary, embarked on the Canadian C3 boat for a 2 week run to raise awareness on Diversity and Inclusion, Reconciliation, Youth Engagement and the Environment, played with the Edmonton Symphony Orchestra, performed the Bell Center for Tower of Songs, a tribute concert to Leonard Cohen in Montreal with Sting, Lana Del Rey, Elvis Costello, Adam Cohen, and more. Patrick and his band are currently recording the next album set to be out sometime in 2019.

Watson composes, performs and records his albums with his full band of almost a decade, which includes Joe Grass (guitars), Robbie Kuster (drums/percussion) and Mishka Stein (bass). The recipients of Canada’s elite Polaris Music Prize in 2007, Watson and his band have toured on all five continents, also playing with full orchestras such as the Royal Concertgebouw, on many occasions. Raised and still living in Montreal, Watson himself has composed several scores for both film and television, including a trailer for The Walking Dead” and Wim Wenders’ 3D film “Everything Will Be Fine”.

SPILL NEWS strives to keep our readers up to date with news and events in the music industry. We keep you informed of the most recent information regarding new releases, tour dates, and information items about your favourite artists.
RELATED ARTICLES
brokennew musicnews