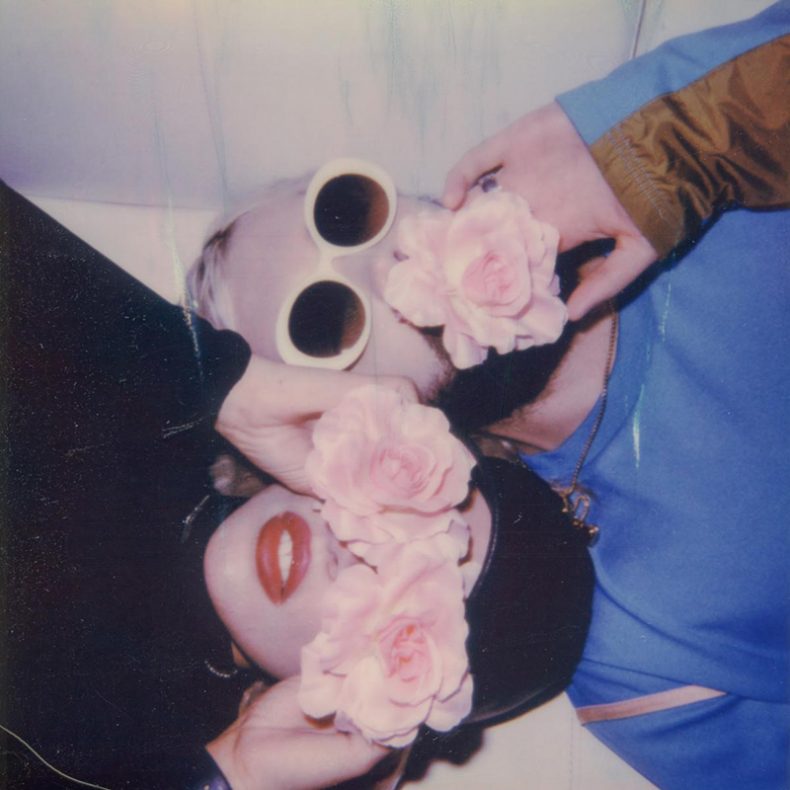 RIAA platinum-certified indie-pop duo Flora Cash has announced today’s premiere of a gloriously powerful new single. “we used to laugh / 9 to 9” is available now at all DSPs and streaming services.

“we used to laugh / 9 to 9” heralds the hugely anticipated arrival of Flora Cash’s new studio album, our generation, due via the Swedish/American band’s own Flower Money Records on Friday, October 22.

An album for all those who know what it means to pursue a dream even when the world tells them no, our generation also includes such recent singles as “Chronically Beautiful,” “Soul Mate,” “Feeling So Down,” and “The Bright Lights,” each of which is streaming now on all digital platforms. In addition, official music videos and visualizers are streaming via the band’s YouTube channel, with “Soul Mate” now boasting over 1M individual views thus far HERE.

Flora Cash was born in 2012 when Minneapolis-native Cole Randall uploaded his music to Soundcloud and caught the attention of Sweden-based Shpresa Lleshaj. The pair soon began playing music together, forming a relationship that would eventually blossom into marriage. A series of independent releases were followed by an acclaimed seven-song mini-LP, Can Summer Love Last Forever?, in March 2016. Flora Cash’s full-length debut album, Nothing Lasts Forever (And It’s Fine), arrived the following year, highlighted by the global smash single, “You’re Somebody Else.” First released in 2017, the RIAA platinum-certified single has proven a true viral phenomenon, currently boasting over 250M worldwide streams while ranking as one of Shazam’s Most Shazamed Alternative Songs in both 2019 and 2020. Hailed by Forbes as “arguably the most intriguing song on the radio this past year,” “You’re Somebody Else” was equally popular at multi-format outlets nationwide, reaching #1 at Alternative and Triple-A while also ascending to the top 5 on Billboard’s “Hot Rock Songs” chart. The track – which has also inspired countless TikTok videos in recent months – is joined by an official lyric video, now with over 137M views via YouTube alone.

As creative and engaging onstage as they are in the studio, Flora Cash lit up stages around the world with a wide range of international live dates, including tours alongside Sir Sly, Joywave, lovelytheband, Judah & the Lion, and AJR as well as festival appearances at Life is Beautiful, Bumbershoot, Austin City Limits Music Festival, Hangout Music Fest, Firefly Music Festival, and the KROQ Weenie Roast & Luau, to name but a few. The duo is currently slated to perform at Hamburg, Germany’s MS Dockville 2021, set for Friday, August 13th; additional dates will be announced soon. For updates, please visit www.floracash.com/tour.

In 2020, Flora Cash released their much-anticipated sophomore album, Baby, It’s Okay, highlighted by the hit singles, “Missing Home” and “They Own This Town” and praised by Atwood Magazine for its “stunning display of stripped-back emotive songwriting… minimal introductions and impressive vocal lines are laced over lush, electro-pop instrumentals as delicate as they are organic, all delving into relational themes…a stunning second album.”