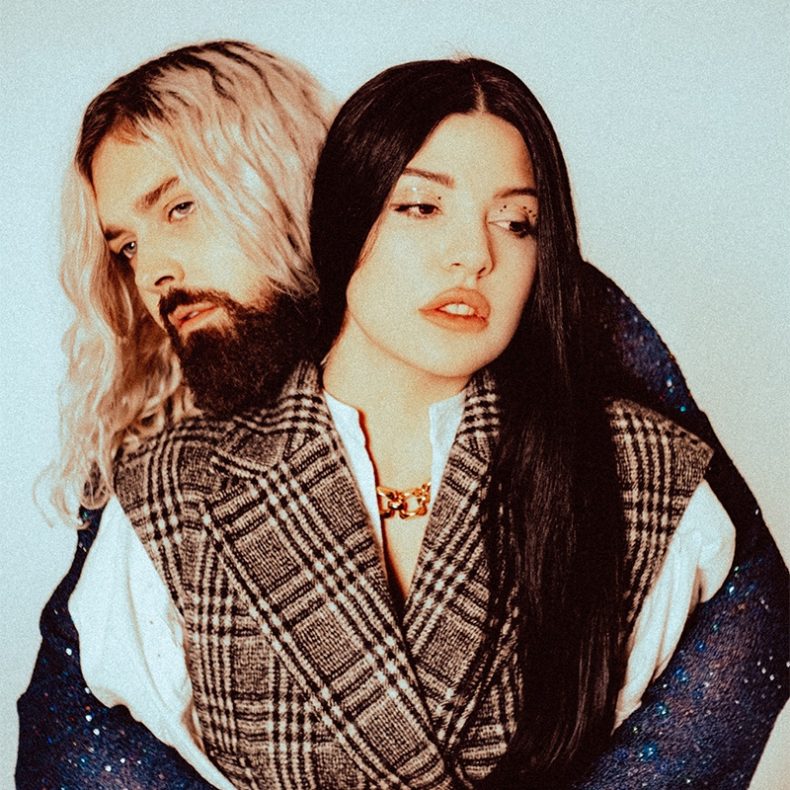 WISH I COULD DO IT ALL AGAIN

A CONVERSATION WITH FLORA CASH

“We want this record to speak to people who have dreams but are on the brink of giving up,” says Flora Cash during a conversation to discuss Our Generation.

The Swedish/American, Indie Pop duo, Flora Cash, have released their highly anticipated third studio album Our Generation in which their latest popular single “A good childhood” is featured. Taking a look into each of their origins and releasing via their own Flower Money Records, Our Generation will make you mourn a relationship you never had, grieve the one you did, and embrace the ones you do.

The duo is made up of Minnesota native, Cole Randall, and Swedish-raised Shpresa Lleshaj. The two met in 2012 on Soundcloud before the wave of dating apps, sharing more than friendship thanks to the music that bonded them. Later marrying in 2014, the two have shared nothing short of music success since their inception, including the birth of their daughter, Rocker, this past November.

After a series of independent releases, Flora Cash released their full-length debut album, Nothing Lasts Forever (And It’s Fine) in 2017. In 2020, the band released their sophomore album, Baby it’s okay followed by hit singles, “They own this town” and “Missing Home”, which caused Atwood Magazine to praise the duo for their “stunning display of stripped back, emotive songwriting… minimal introductions and impressive vocal lines are laced over lush, electro-pop instrumentals as delicate as they are organic, all delving into relational themes…” However, it was the RIAA platinum-certified single, “You’re Somebody Else” included on the album that broke Flora Cash into the mainstream. The single garnered over 250 million streams and became the most Shazamed song in the Alternative category two years in a row. In addition, the single saw equal popularity worldwide.

Although faced with a global pandemic and the responsibility of raising a newborn, the album explores themes that have been untouched by the duo previously. The band attributes quarantine and Lleshaj’s pregnancy to exploring them this time around. “We had time for the first time in roughly three years to really focus on every detail without having to worry about time constraints. We just felt a lot more ready to be even more open and broadminded in the songwriting.” 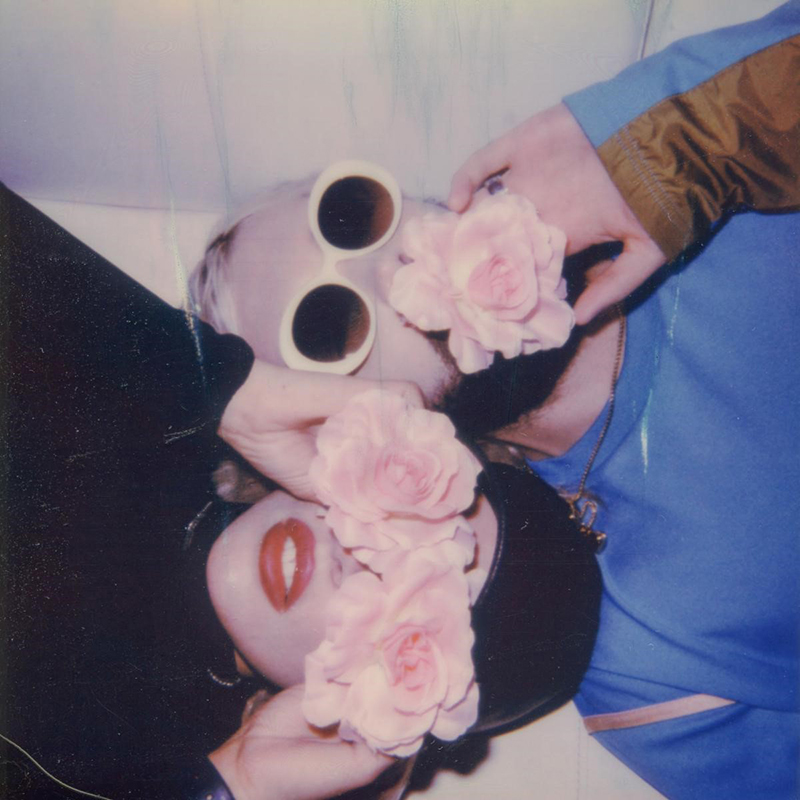 Their love story is one that has been detailed throughout many an interview and song. However, their equally difficult childhoods have long been a mystery. While Lleshaj fled the war in Kosovo with her family, sometimes walking days on end to find safety, Randall dealt with the trauma of having an incarcerated father. Although at times life seemed impenetrable, both were given hope and reassurance from family that they were destined for more. Together, they wrote, “A good childhood” in which they reflect on these difficult times.

When asked what inspired them to dive into their past they said, “The idea of having a daughter on the way and then ultimately bringing that baby into the world stirs up a ton of self-reflection. We thought a lot about our own origins; the people who shaped our early experiences and the struggles they themselves faced. We felt a deep sense of responsibility to “get it right” as parents which also fed a need to “get it right” as artists.”

While Randall grew up without the constant presence of his father, his mother worked hard to get her degree. His grandfather became a father figure advising him to “aim high… cause 99 percent of the people never really live before they die”. This is echoed throughout “A good childhood”.

“[The song is] really about that feeling that some kids have, especially if they’re an only child, of aloneness… and that desire to have someone else your age you can truly connect with…[and the song is] meant to be an inspiring “call to action” as much as anything else; like my fate is not determined by my childhood… but still: I think things could’ve been better if you had been around.”

In addition to “A good childhood”, Our Generation also includes recent singles “Don’t You Look At Me That Way,” “Soul Mate,” “Feeling So Down,” and “The Bright Lights”. “We want this record to speak to people who have dreams but are on the brink of giving up. We want this to speak to them and say ‘most people fail because they give up too soon. Hang in there.’ says the band, making it an album for all those who know what it means to pursue a dream even when the world tells them no.

Musically gifted and true poets of the 21st century, Flora Cash brings connection to the connectionless and inspires the heartbroken to keep looking for love. A cutting-edge band that doesn’t confine itself to one sound, Our Generation is a wonderful example of what strong writing and production can look like. Each song is timeless and easy for anyone to identify with from this generation to the next.

SPILL WRITERS strive to keep our readers up to date with news and events in the music industry. We keep you informed of the most recent information regarding new releases, tour dates, and information items about your favourite artists.
RELATED ARTICLES
featuresflora cashflower money records