Video Premiere
1
64
previous article
SPILL NEW MUSIC: FLORA CASH RETURN WITH “we used to laugh / 9 to 9” VIA FLOWER MONEY RECORDS | 'our generation' ARRIVES OCTOBER 22
next article
SPILL VIDEO PREMIERE: THE DOWNCAST - "BACK ON YOUR BULLSHIT" 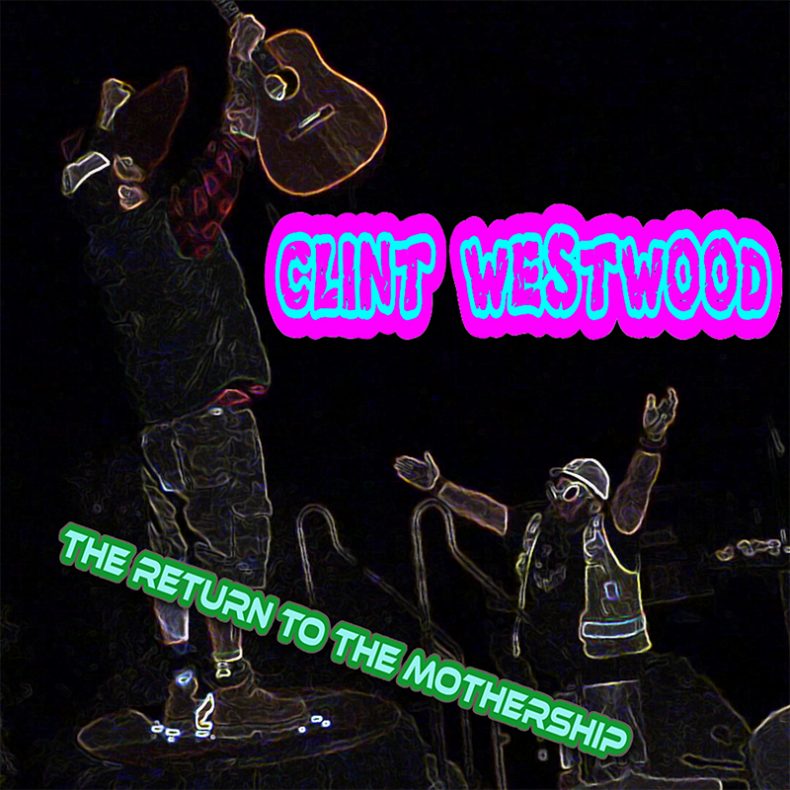 CLINT WESTWOOD – “RETURN TO THE MOTHERSHIP”

Howdy Earthlings! We are pleased to announce that Clint Westwood had emerged from the vaults of quarantine with some old tunes re-imagined and re-recorded for this strange new world. Return to the Mothership EP comes along-side a music video/trailer for an up and coming short film about his cosmic crash landing onto a bizarre hostile planet and one brave UFO tow-truck drivers’ heroic journey to get him back home. We may be lost in space, but we are not alone in the universe and existential dread has never sounded so catchy. Don’t forget to book your one-way ticket back to the Mothership and get the hell out of Cult Country before we all go back to that great dumpster fire in the sky! End transmission…

Clint Westwood is a veteran performer, songwriter and recording artist best known for his role as the booze soaked bass smashing, banjo bashing co-front man of the pirate gypsy ska band Whiskey Avengers. With a few solo records under his belt he is now unleashing his self branded ‘Cult Country’ style onto barflies, hussies, hipsters and rug-cutters around the world. It’s a hodgepodge of authentic American roots music with a southwestern edge littered with literary lyrical prose that will leave you stomping, swashbuckling, and laughing maniacally while punching holes in the wall. Clint Westwood is what happens when punk rock grows a beard and grabs a banjo but doesn’t grow up. Many musical projects have taken him across the ponds to Europe and Japan as well as many journeys around the United States. He’s seen some shit and is not afraid to tell it like it is, and it isn’t looking good, so might was well have a good time and sing along with your new favorite April Fool. Welcome to Cult Country.