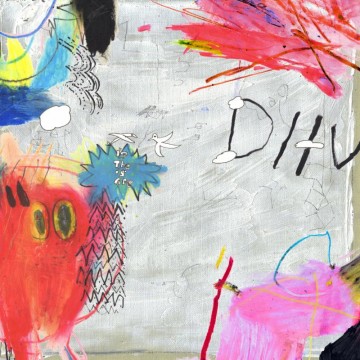 Is The Is Are Due February 5th

On the heels of recently detailing their forthcoming sophomore album Is the Is Are, DIIV are back today to share a new single. “Under the Sun,” which made its broadcast debut on Saturday on Sirius XMU and online last night with Pitchfork, finds DIIV at its most direct — its an immediate earworm that retains the band’s signature sonics while showcasing its most approachable songwriting to date.

The song’s release comes as the band prepares to hit the road for a handful of international tour dates, including Laneway Festival and stops in Australia, New Zealand, Singapore and their first European headline show of 2016 in London. Check out “Under The Sun” above now and see below for all upcoming DIIV tour dates and Is the Is Are details.

DIIV
Is The Is Are
(Captured Tracks)
Release Date: February 5, 2016

SPILL NEW MUSIC strives to keep our readers up-to-date with new releases by your favourite artists, keeping you informed of new album, single, and video releases. Stay tuned -- who knows, you might just discover your new favourite band.
RELATED ARTICLES
captured tracksdiivis the is are