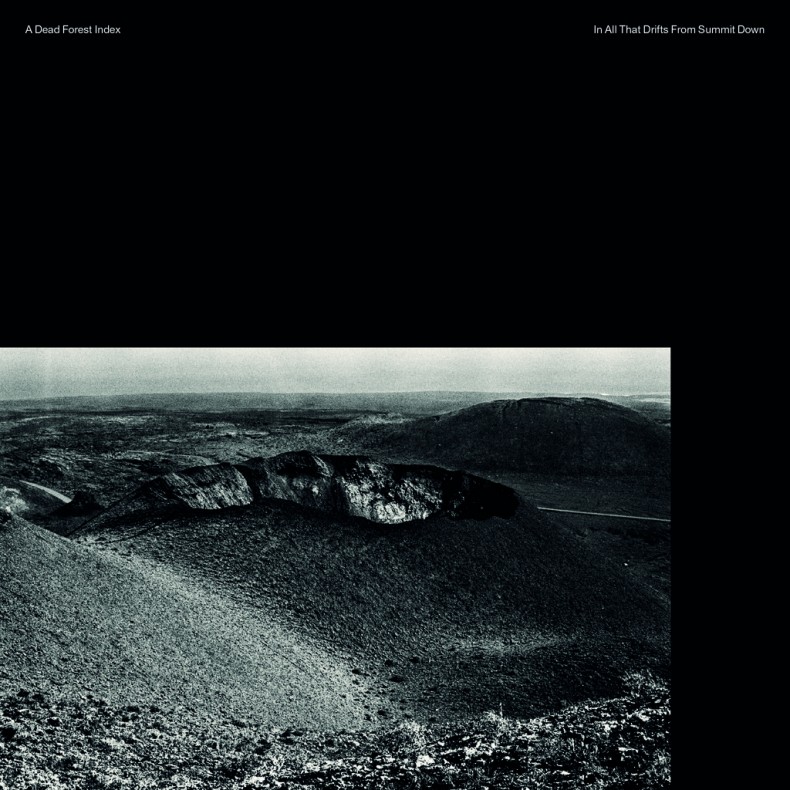 A Dead Forest Index has shared the second cut from their debut album In All That Drifts From Summit Down, out April 29th on Sargent House. Myth Retraced features guitar contributions from Gemma Thompson of Savages, resulting in a song that is both intense and beautiful. The song premiered on The Independent earlier today, who said, There’s a grand, sweeping momentum to their music: they craft songs that are incredibly intimate and stark to the point that they become quite unsettling.

A Dead Forest Index has also announced its first-ever North American tour. The band will be touring the continent extensively with Chelsea Wolfe late April through early June.

A Dead Forest Index
In All That Drifts From Summit Down
(Sargent House)
Release Date: April 29, 2016