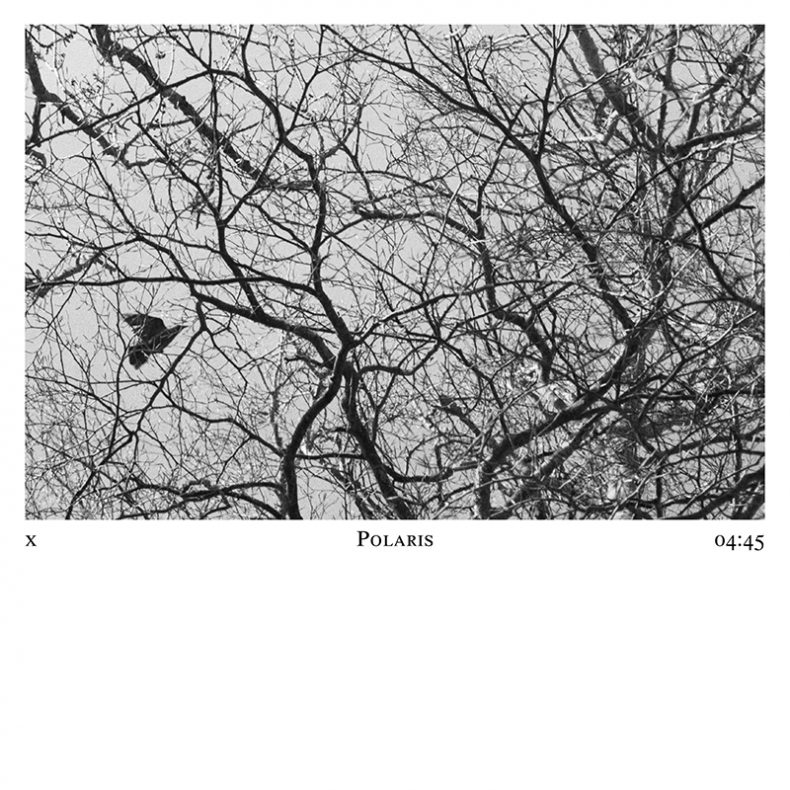 “Polaris” follows the earlier release of the haunting title track and, with its infectious choral melody, addresses the guiding star needed for lives blown off course as so many have been during this last year.

To accompany the song’s release, the first in a series of special, cinematic films entitled ‘Sublime Boulevards – Performance Films’ launches today on YouTube. Featuring a performance by Albarn with a full live band alongside a string quartet, captured in black and white, the film series is directed by Transgressive Records founder Toby L and will accompany a selection of the album’s material.

The Nearer The Fountain, More Pure The Stream Flows is the new studio album from Damon Albarn, out 12th November 2021 on Transgressive Records. Originally intended as an orchestral piece inspired by the landscapes of Iceland, 2020 saw Albarn return to the music in lockdown and develop the work to 11 tracks which further explore themes of fragility, loss, emergence and rebirth. The result is a panoramic collection of songs with Albarn as storyteller. The album title is taken from a John Clare poem Love and Memory.

In a career of perpetual musical shifts and exploration, the record uncovers more ground, finding expansive orchestral arrangements nestling with intimate melodies, discordance brushing up against infectious majesty, all set to some of Albarn’s most arresting vocal performances to date. Much like the beauty and chaos of the natural world it soundtracks, The Nearer The Fountain, More Pure The Stream Flows vividly documents the emotional ebb and flow of the human condition, in all its extremes, serving as a soul enriching document for our times.