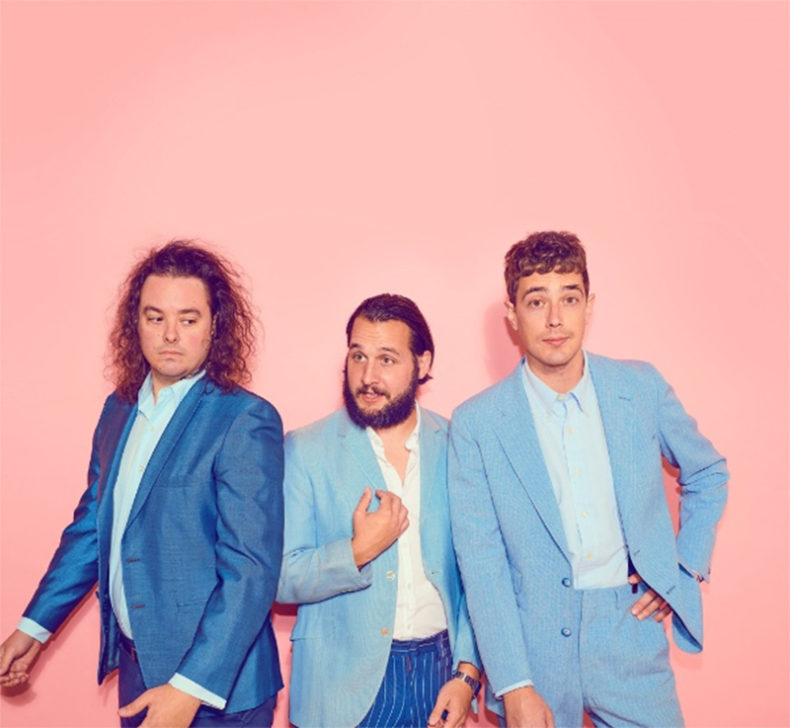 Born Ruffians are excited to reveal their brand new single “Love Too Soon” which was produced by Richard Swift (Foxygen, Tennis, Nathaniel Rateliff). The video for the single was directed by Leah Fay Goldstein and Peter Dreimanis of July Talk.