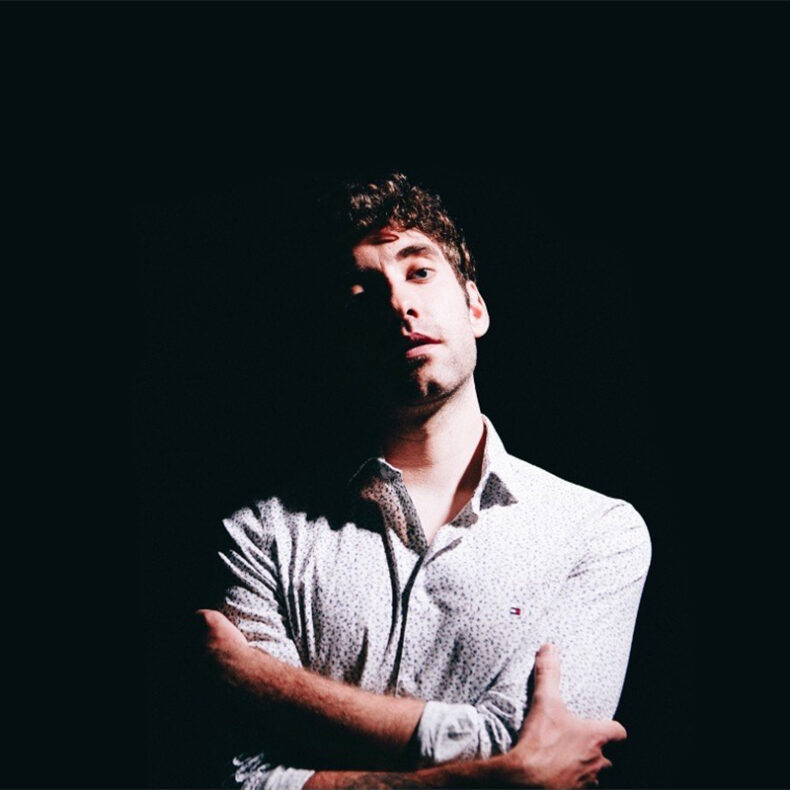 NEW ALBUM I WISH I WAS FLAWLESS, I’M NOT OUT JANUARY 13 VIA NETTWERK MUSIC GROUP

Liverpool native BANNERS, aka Michael Nelson, is back to announce the details for his forthcoming new EP I Wish I Was Flawless, I’m Not out January 13th via Nettwerk. Today, he has also released the tender new single “Easy”. Stream the track HERE and watch the visualizer below or HERE.

Marking his first collection since the 2021 EP It’s Gonna Be OK, which has since garnered more than twenty million streams since its release, I Wish I Was Flawless, I’m Not aims to cement the next bold step within his glittering career to date. Following his recent releases “Perfectly Broken”, “Keeps Me Going” and “Happier”, “Easy” is another incredibly warm and inviting swoon that highlights the bright and shimmering approach he lends to all of his work.

Speaking about the new EP, BANNERS said, “I experienced the pandemic mainly on my own and I spent quite a lot of that tearing myself apart in front of the mirror. I think, during that time, everybody’s trauma surfaced in unexpected ways and this was the way my brain decided to do it. This EP is a mini celebration of me coming out the other side and being at peace with my imperfections. And being much happier because of that.”

by Aaron Badgley on March 3, 2017
Why? Moh Lhean Joyful Noise Recordings The band Why? evolved from artist Yoni Wolf, who had been using that name while performing in California.  Older brother, Josiah started working with Yoni, and  [...]

SPILL TRACK OF THE DAY: THE LATE GREAT – “EASY”