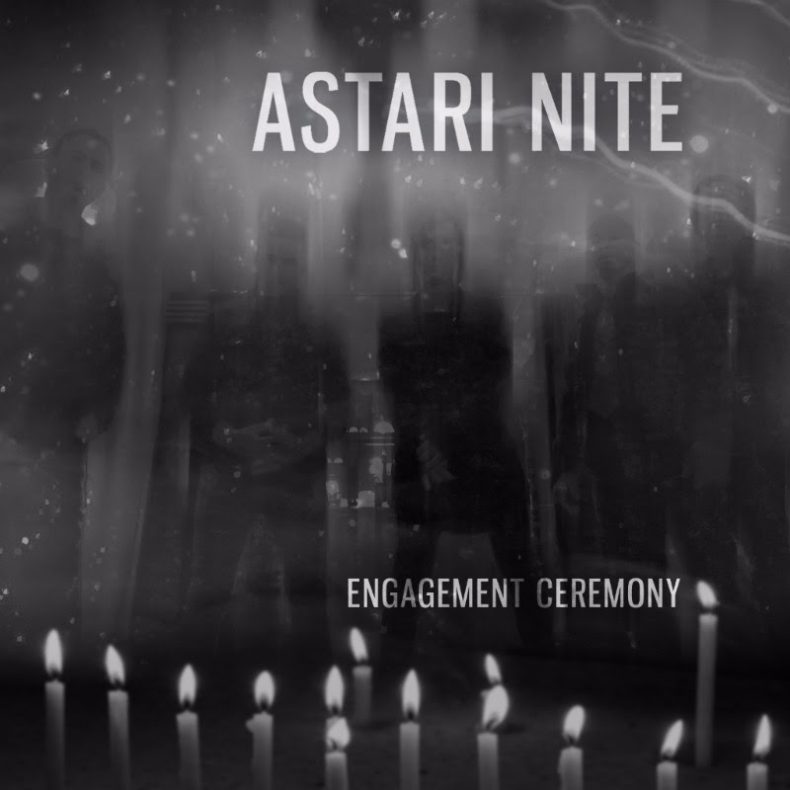 Dark Wave band Astari Nite premiered the single “Engagement Ceremony,” yesterday on Off The Radar.  The track is the second to be released off their awaited upcoming album Until the End of the Moon, due out May 13 via Dance Macabre Records.

“Engagement Ceremony are words that are frozen in time if you will. Questions and thoughts that were never said out loud.” says lead singer Mychael Ghost.

Astari Nite will tour the East Coast next month in support of Until the End of The Moon. The tour kicks off in their hometown, Miami, and will take them across the eastern United States. Stream “Engagement Ceremony” via BandCamp below.