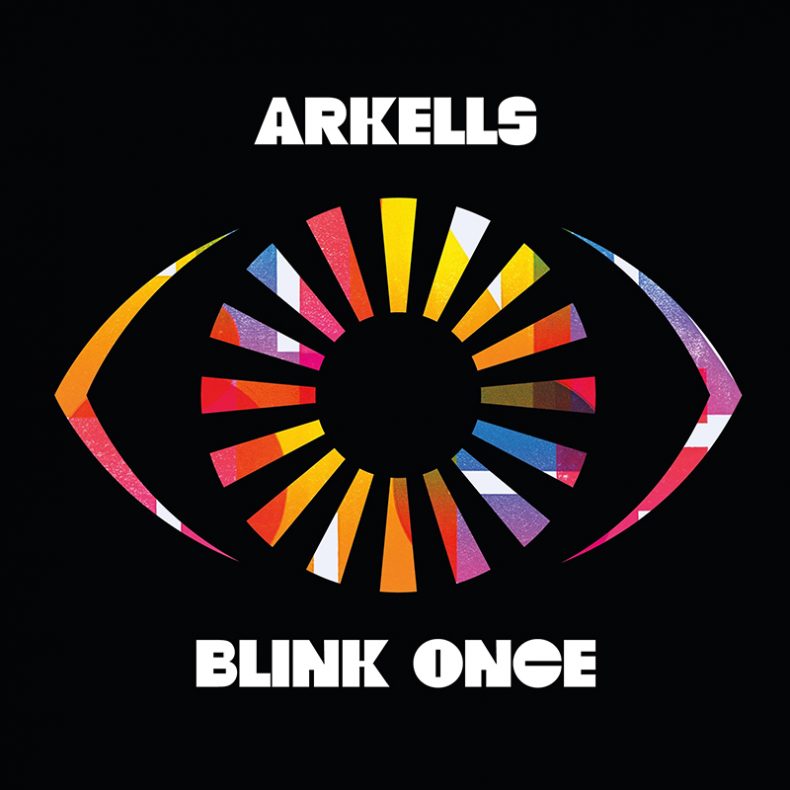 Arkells have announced their sixth studio album, Blink Once, to be released on September 30th via Universal Music Canada. This new collection of songs prove Arkells continue to push their sound to new heights, with the anthemic Blink Once promising to live up to their famous live show.

Pre-save Blink Once now via your preferred platform.

Now more than ever, it seems our lives can change in the blink of an eye. We began working on this album before the world changed and this title felt right given where we’ve collectively landed. Everyday you wake up and you think you know a lot of stuff, then it turns out – you don’t. ~Arkells frontman Max Kerman

The bi-coastal project, recorded in LA and completed in Toronto, includes current hit single, “You Can Get It” featuring K.Flay, which has charted in the #1 spot at Canadian Alternative Radio for 4 weeks and is their fifth #1 at the format. “You Can Get It” was prominently featured in the E3 launch of the Forza Horizon 5 video game trailer this summer. Blink Once also includes #1 track “Years In The Making,” as well as “All Roads,” which serves as the soundtrack to #TogetherAgain, a national vaccine awareness PSA to combat vaccine hesitancy.

The announcement comes alongside the release of sure fire live stand-out, “One Thing I Know,” a rowdy, feel-good sing-a-along that is bursting at the seams. The music video was filmed after-hours at No Frills’ Dufferin Mall location in downtown Toronto, and finds the band mischievously performing the track at full throttle. “This song is about not being ashamed of who you are and where you come from,” notes Kerman. “The best version of yourself lets your colours show – to feel free, weird and unburdened by all the things out of our control.”