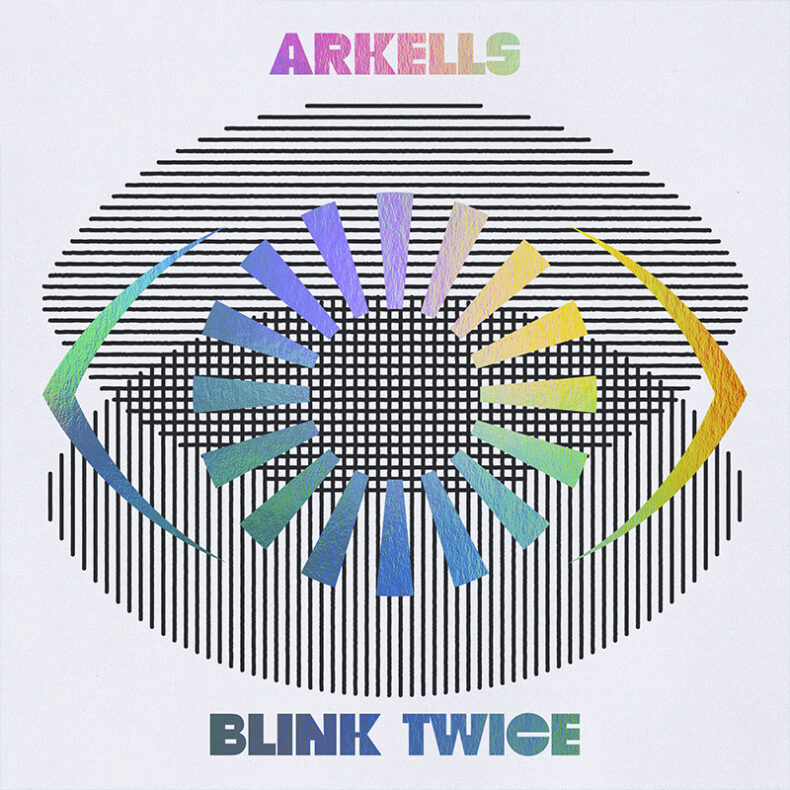 As Arkells stayed busy making music during the last two years, they always knew they would come out of the pandemic with two distinct records – Blink Once (47M+ streams) and Blink Twice. The first single “Reckoning” was released earlier this year and was followed by current radio single “Past Life” featuring Cold War Kids.

“Blink Twice is about going to new places and seeing the world with fresh eyes. You can either move through life and grow stubborn, or you can grow curious, says frontman Max Kerman. “We’ve never had an album with so many guest artists along for the ride. Everyone from Cold War Kids, to Aly & AJ, Tegan and Sara, Lights, Cœur De Pirate, Joel Plaskett and Wesley Schultz of The Lumineers. At our core we’ll always be a living, breathing soul band. But Blink Twice lets us be that and more.”

With no shortage of new music, the band has shared a brand new song “Dance With You” featuring Cœur De Pirate and Aly & AJ. Arkells premiered the song with a first spin of the track last weekend during Montreal’s F1 Festivities. The addictive dance track is accompanied by a glamorously retro music video, watch below or HERE.

“We’ve always loved French music. From 60s folk to modern electronic music, the sound of the language is unmistakably cool and romantic,” continues Kerman. “Once the song began to come together, we reached out to Beatrice (Cœur De Pirate) to pen the French verse. Our pals Aly & AJ sang on the choruses and the song immediately felt like nothing we’ve ever been part of before.”

“We are thrilled to be featured on this track,” said Aly & AJ. “And we’re happy to lend our vocals to this perfect summer jam to cut loose to”.

Béatrice Martin (Cœur De Pirate) said, “so happy I’m featured on this dance track fever dream of a song, with ROC legends Arkells and personal heroes of mine Aly & AJ. Max called me out of the blue and was like ‘write me a verse that sounds like we’re having a good time in a bar in Paris’ and as someone who had just given birth at the time of that call, I thought that was right up my alley.”

Arkells are gearing up this summer’s hometown extravaganza – THE RALLY – this Saturday, live at Tim Hortons Field in Hamilton, with support from Mt. Joy, K.Flay and Haviah Mighty. Due to overwhelming demand, the event will have an increased capacity, with last minute tickets available now. This will be the biggest show to ever hit Hamilton – the ultimate celebration of live music, friends and community, to over 25,000 people.

In celebration of The Rally, Arkells and the City of Hamilton have announced “The Rally Court” a brand-new basketball court refurbishment at Woodlands Park, set for a celebratory open tomorrow at 1:00 PM. “Beautiful shared public spaces are what build community,” says Kerman. “When Arkells are on tour, we love to be urban tourists – finding the best parks and neighbourhoods that every city has to offer.”

SPILL NEW MUSIC strives to keep our readers up-to-date with new releases by your favourite artists, keeping you informed of new album, single, and video releases. Stay tuned -- who knows, you might just discover your new favourite band.
RELATED ARTICLES
arkellsarkells musicblink once