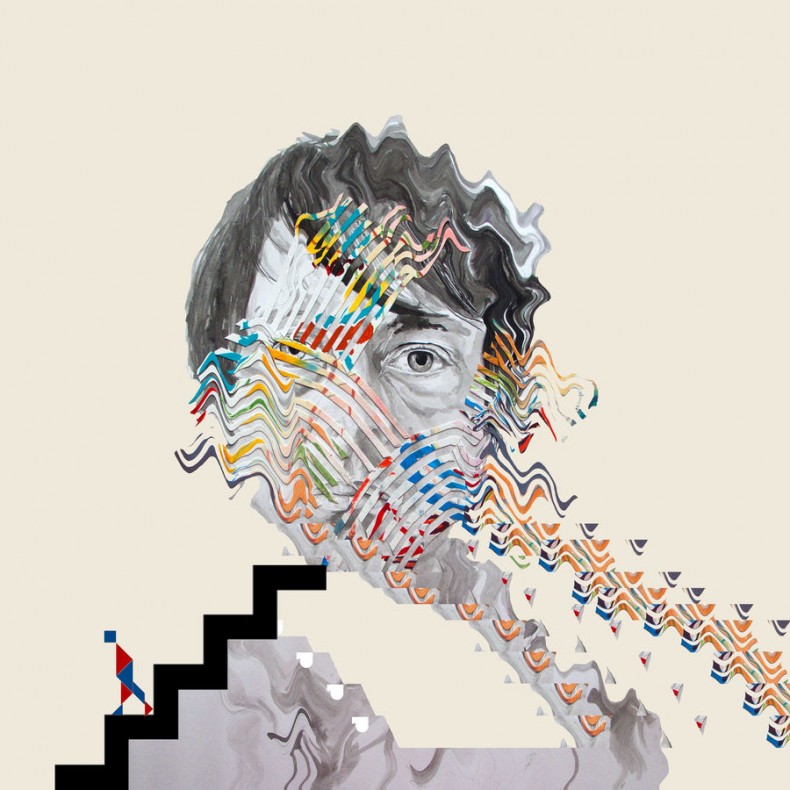 ANIMAL COLLECTIVE “FLORIDADA” FROM PAINTING WITH OUT FEB 19th

Animal Collective is pleased to announce the release of their eleventh full-length album, Painting With, out February 19, 2016 on Domino.

For fifteen years, Animal Collective has been rewriting the musical map, their line-up and aesthetic shifting with each astonishing release as they continue their pursuit of a new psychedelia. Their wild path has taken them from cramped concrete basement shows and forest floor singalongs to immersive installations at the Guggenheim and performances to millions on national television. So where now from here?

Dizzyingly upbeat and gloriously realized, their new LP bounces and pops with an urgent, ecstatic energy, propelled by polyrhythmic beats and gurgling modular synth, with Panda Bear and Avey Tare’s vocals gleefully falling in and out of syncopation and off-kilter harmony.

Working as a trio, Dave Portner (Avey Tare), Noah Lennox (Panda Bear) and Brian Weitz (Geologist) began trading demos in early 2015. The three met up in Asheville during that spring and began exploring the songs together. Recording took place in the legendary EastWest Studios in Hollywood. The album features contributions from John Cale and Colin Stetson, and was engineered by Sonny DiPerri.

The result: Painting With. Warm and personal, dizzying and high definition, concerned with art (cubism, Dadaism, and the distorted way those artists viewed the world) and the human experience, and the meeting of both – creating something elemental, joyous, and unmistakably Animal Collective.

** VIEWER DISCRETION IS ADVISED – THE VIDEO HAS BEEN IDENTIFIED TO
POTENTIALLY TRIGGER SEIZURES FOR PEOPLE WITH PHOTOSENSITIVE EPILEPSY.

* with Ratking
+ with Kaitlyn Aurelia Smith