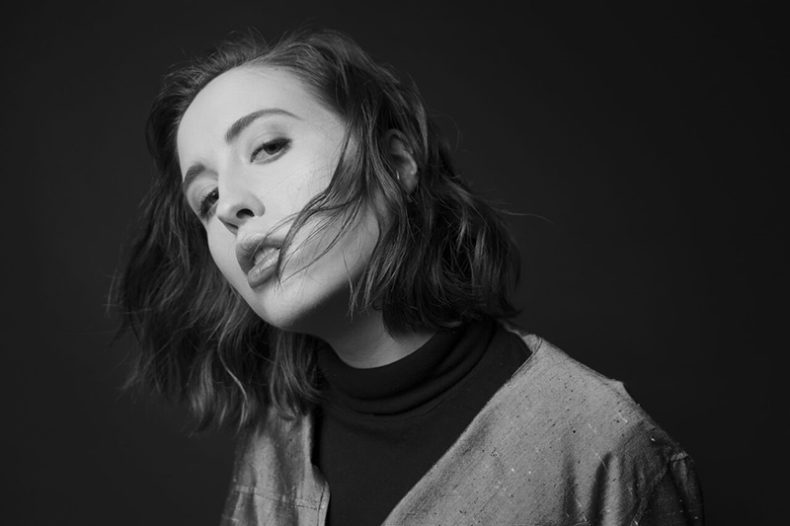 Alice Merton has released a new single entitled “Lash Out”. It is out today along with her ‘No Roots’ EP which features the hit title track along with three other brand new tracks. This occurs just weeks after she held #1 for 2 consecutive weeks at alternative radio and held it for 8 weeks in Canada. She also has cracked the Top 30 on the pop charts, the Top 15 on Hot AC and entered The Billboard Hot 100.  “No Roots” is synced in a Mini Cooper commercial that will be running on TV/Radio for the next 6 months. On 2/9/2018 Alice made her primetime television debut performing on “The Tonight Show Starring Jimmy Fallon”. Earlier this year “No Roots” reached #1 on the AAA charts 5 weeks in a row.  Recently she was featured in Rolling Stone’s “One To Watch” as well as Billboard’s ‘Chartbreaker’ section which has previously featured artists such as Cardi B & Khalid. The up and coming singer-songwriter signed to Mom + Pop Music last year and earned a major feature on Billboard, which is online now.  In May, Alice will go on tour with Vance Joy. Dates are below. Her single “No Roots” has already captured an immense amount of attention with over 160 million global plays on Spotify and YouTube.

“Lash Out was similar to No Roots,” recalls Alice Merton. “Being an artist and a human in this world always means confronting people who make you feel like you have to act according to their rules. Like most people, I wanted and still want to live by my own rules. The idea, or, if you like, the need, to write and record ‘Lash Out’ was born of a feeling within me. “