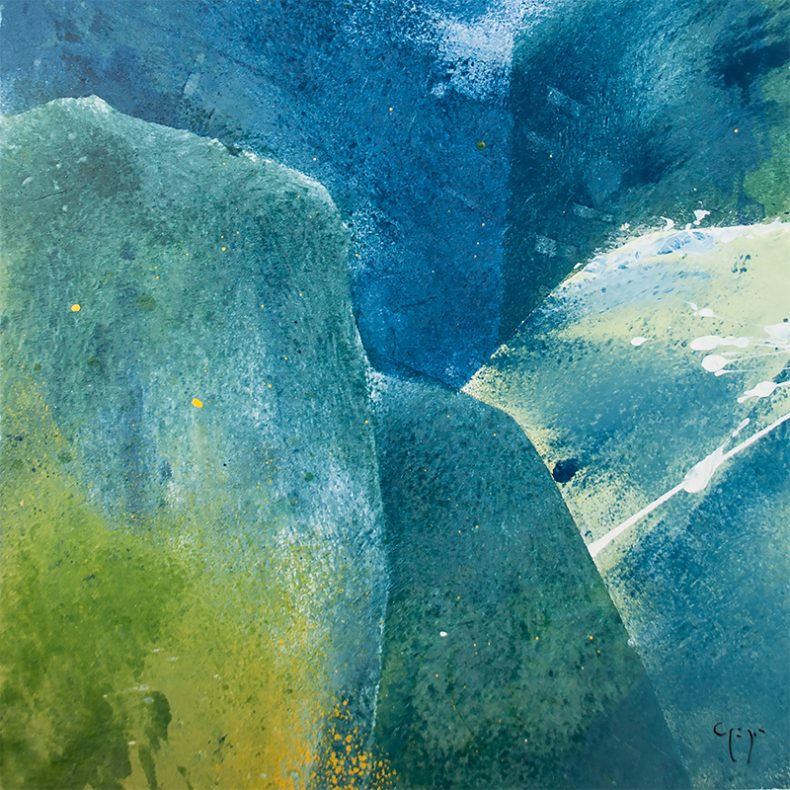 Zoon van snooK has announced that he will release a new single on UK independent imprint Lo Recordings on the 14th May 2021.

‘Teotihuacan’ is the second track to be taken from the Bristolian (by way of Barcelona) producer’s current album Se·pa·ra·ción and will be available digitally with an exclusive and achingly delicate reworking by the multi-instrumentalist trio and Public Service Broadcasting collaborators Haiku Salut. 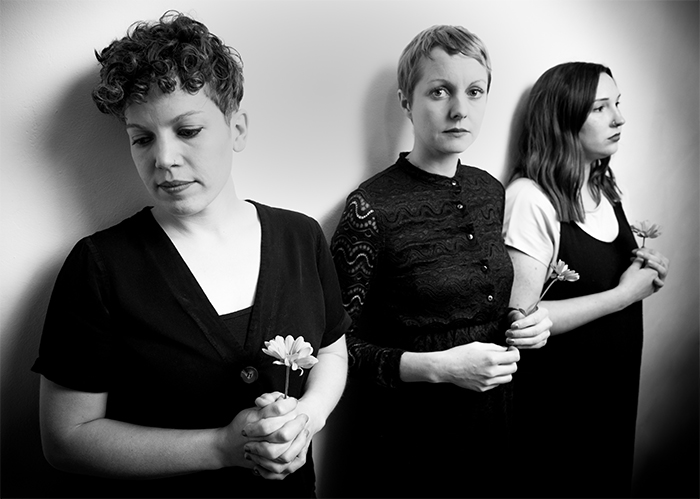 Sophie (Haiku Salut) explains: “There’s a particular piano phrase in the original mix that really spoke to me. I fed that sample into a little magic box I have called norns which slowed down the sample by half and then again by a quarter, repitching the piano in the process. Playing the two new piano pieces at the same time triggered an immediate emotional response in me, the looseness of the notes felt really candid and human despite being manipulated by machines.

The shiny dust-like clouds darting in and out are manipulations of the plucked strings from the original mix, I wanted these to feel ephemeral and hard to hold on to. The moment passing before you’ve realised it has arrived”.