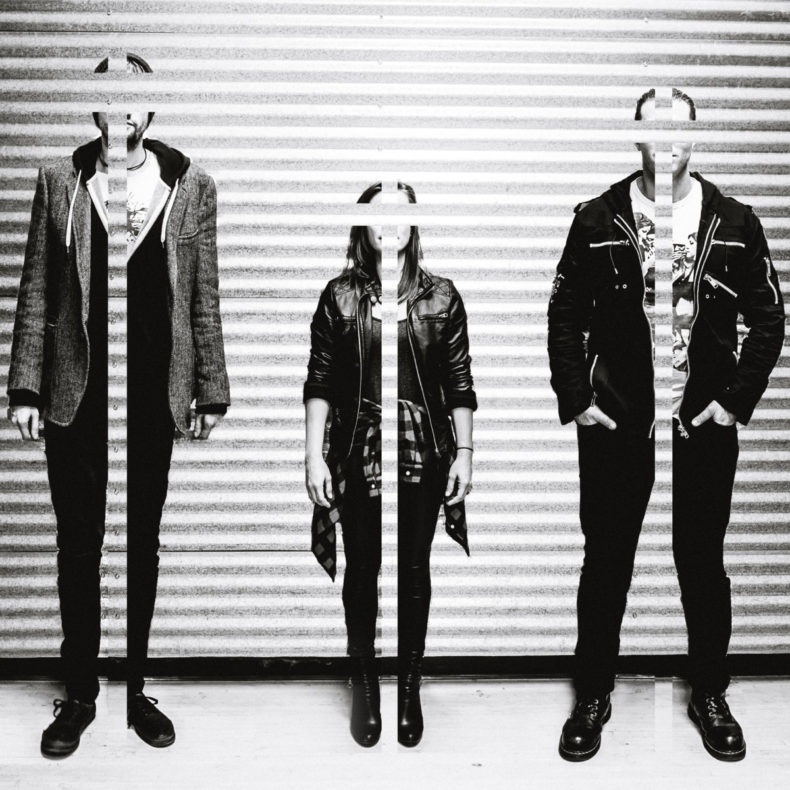 Better turn down the heat, because it’s getting hot in here.  Hot Lips have recently released their latest single, and it is a scorcher.  “American Hardcore” was released February 3, 2017.

Hailing from Toronto, Hot Lips is Karli Forget on vocals and synths, Alex Black (Fat Mob, Return For Refund) on bass and violin, and Keith Heppler (Secret Broadcast, Die Mannequin) on drums.  They are the perfect combination of blood, sweat, and kickass.  The three piece have been touring the GTA for just under a year, and we can only hope that there is an album forthcoming.

If you’re in the neighbourhood, be sure to catch their upcoming gig on March 10, 2017 at Rum Runners in London, Ontario.  You won’t be disappointed. 😉

Hailing from Toronto, Ontario, Hot Lips is one of Canada’s newest alternative electro-rock bands.
Their unique sound comes from a blend of fuzz pedals, synth and drums. Their live performance is something you don’t want to miss.

Trish Melanson lives in the Toronto area with her three boys, Nicholas, Justin, and Eric, her dog Jakkson, and her cats Max and Jagger. She is the former host and producer of Canadian Kickass, a weekly two hour radio show on New Jersey's Chestnut Radio, showcasing Canadian Music. She is also a former Web Content Manager of Indie Soundscapes, an online showcase for Independent Music Artists Worldwide, and was a regular music contributor to The Stroumboulopouli. She is a fervent supporter of the Toronto live music scene. In a past life she was a teacher and Vice Principal in Durham Region. She has many more new and exciting projects waiting in the wings. ;)
RELATED ARTICLES
hot lipstotdtrack of the day