SPILL MUSIC PREMIERE: THE FAME – “AS YEARS GO BY” 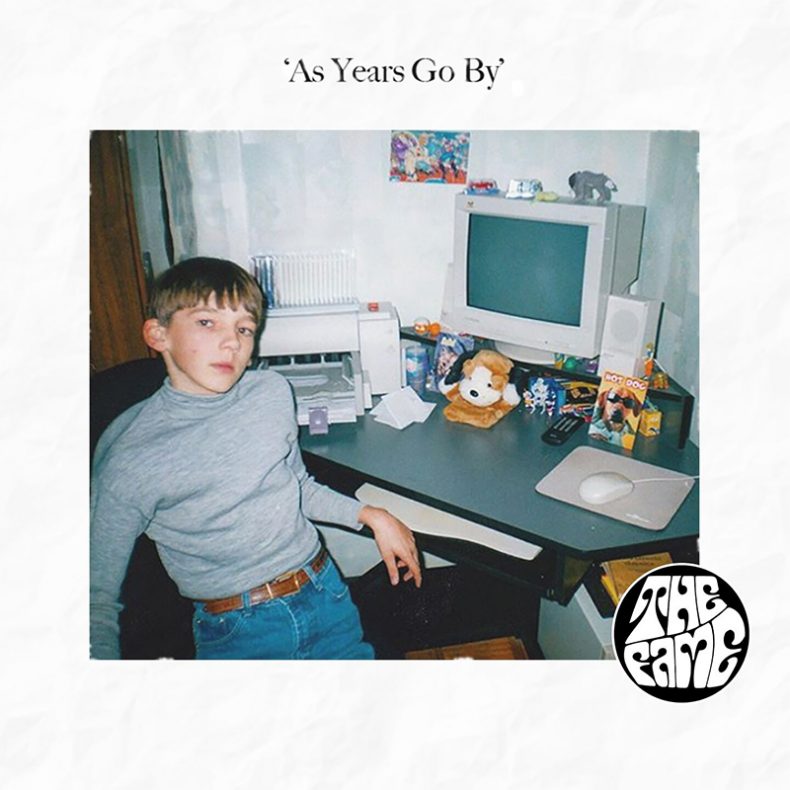 Toronto based indie rock quartet The Fame, were born from online ads, and unlikely situations, proudly echoing the sounds of the 90’s, and 00’s rock scene. They are rapidly propelling the new wave of indie rock music forward. Their raw approach recalls the sounds of Oasis, White Stripes, Nirvana, Smashing Pumpkins and The Strokes. Combining elegant, and memorable Beatle-esque melodies with an unhinged grit and tenacity is what makes The Fame who they are.

Their debut EP Maybe, Tomorrow, produced by famed Canadian music producer, Brian Moncarz is set for release November 8th 2019. In the meantime the band have dropped a series of singles, which began in November 2018 with the release of their debut single ‘Wide Awake’. After a sold-out hometown show, a flood of press coverage, and acquiring more than 100,000k streams online, the band are ready to release their debut EP.

The Fame is back with “As Years Go By”, the third single from their upcoming EP Maybe, Tomorrow which is slated for release November 8th, 2019.

“I wrote “As Years Go By” while someone special in my life was going through a difficult time, and I just wanted to say ‘C’mon keep your head up, it’ll get better, things will change! One day we’ll be having a laugh looking back on this; it isn’t the end. So I hope the song conveys that message to whoever may hear it.” – Brandon Samuel, lead singer/songwriter

Pre-Save “As Years Go By” HERE