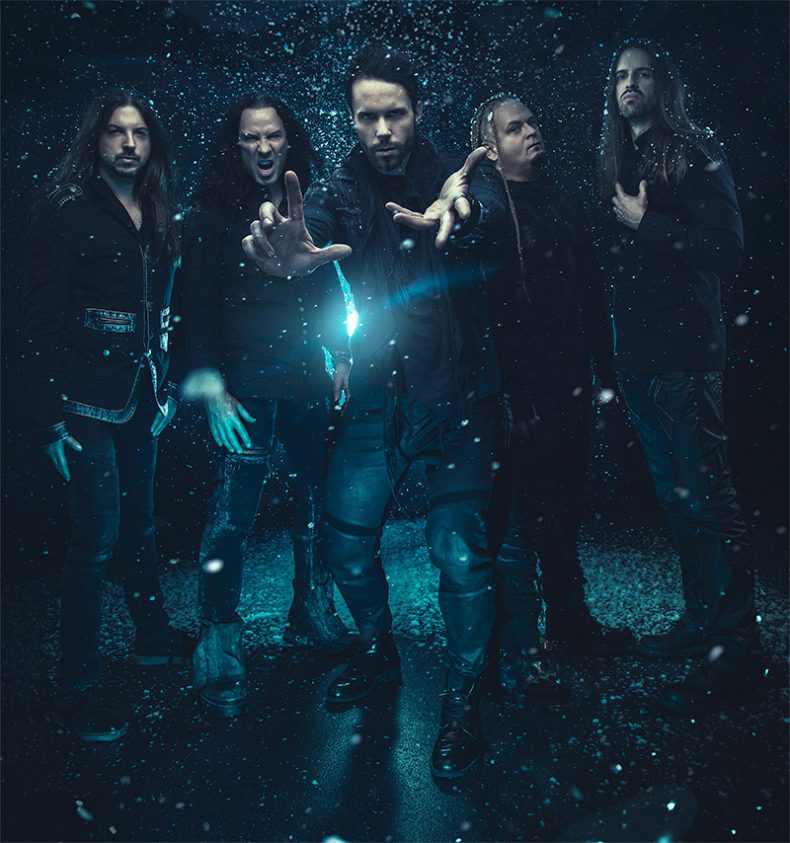 A single Toronto stop on their Shadow Theory tour simply wasn’t enough for symphonic powermetalersKamelot thus prompting a return engagement at the Phoenix Concert Theatre. Joining them on this returning leg of their tour are old friends Battle Beast and Sonata Arctica making for a simply mind blowing night of music.

To kick off the night, Battle Beast, lead by a sparkling Noora Louhimo in a horned head piece, launched into their fiery Viking-inspired and ‘80s-fuelled power metal set with select tracks from their latest album No More Hollywood Endings, including “Unbroken” and “Eden”. Louhimo is a powerhouse presence on stage and her command of the room and the crowd kept everyone captivated. “Bastard Son of Odin” was a personal, and a crowd favourite, of their set.

Tony Kakko, lead of Finnish metal band Sonata Arctica, declared how happy they were to be in the cooler Canadian climate which was a refreshing change from Florida’s heat. Their set, featuring much from their new album Talviyö including “A Little Less Understanding”, “Cold”, and “Storm the Armada”. What started out as a set that felt more emotive and introspective was quickly turned on its head with “X Marks the Spot”, a track that brought the crowd straight to their feet. 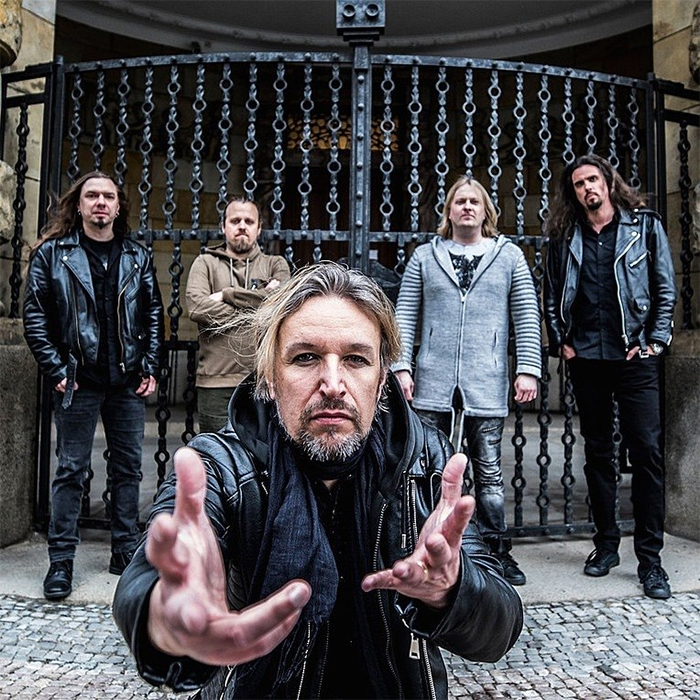 Finally, it came time for Kamelot to take the stage to much anticipation. They launched into their set with “Phantom Divine (The Shadow Empire)” from their latest album The Shadow Theory released last year. Offering guest vocals for the tour was Lauren Hart of Once Human whose impeccable ability to deliver gorgeous clean vocals as well as intense demon growls are a stunning contrast to Kamelot’s lead singer Tommy Karevik.

Though this continuation of their tour is in further support of their latest release, Kamelot did take the time to listen to their fans loud and clear. It has often been said by their fans that they want the band to include a larger selection of classic songs, from the era of former frontman Roy Khan, into the current tour. Namely, fans want to hear Karevik’s voice and flare on classic Kamelot songs.

And that’s exactly what Kamelot did by diving deep into the archives and bringing forth classics like “Karma”, “When the Lights are Down” and “Forever” back to the live rotation. Longtime fans absolutely loved this and threw their admiration into the crowd participation portion of “Forever” making for one very monumental moment in metal.

The evening was full of great moments that made for a spectacular show that will be a hard one to top. The pinnacle of the set had to be their performance of “Sacrimony (Angel of Afterlife)” that featured guest appearances not only by Hart but by the return of NooraLouhimo. The combination of Karevik’s vocals along with Louhimo’s bold voice and Hart’s demon growls added much more depth and nuance to the song.

With such an outstanding set, fans were eager to see what Kamelot would do for their encore. Of course, they did not disappoint as the encore began with Hart taking position on a pedestal to proudly wave a Kamelot flag as the band launched into yet another classic song from the archives, a song that many found their as their gateway drug into the band – “March of Mephisto” – following with their more recent release “Liar Liar (Wasteland Monarchy)”.

Originally, the main reason for Kamelot to return to North America for this tour was to hit cities they were unable to last year. Luckily for Toronto, this resulted in a second concert merely a year later. Frankly, if they want to return here year after year, Kamelot fans will gladly welcome them.

Samantha is both a writer and a fan of the arts and has been able to find numerous ways to pair the two. Eager to dive head first into writing for Spill, Samantha is an avid partaker and reviewer of live art in Toronto serving as an editor at Mooney on Theatre exploring live local theatre, she's a photojournalist for Go Globehopper, a travel, dining and tourism blog that focuses on Toronto and abroad and previously for Lithium Magazine. She's passionate about music, theatre, photography, and writing -- not necessarily in that order. She drinks tea more than coffee, prefers ciders over beers, and sings karaoke way too loudly. You can follow her on various social media including Facebook, Twitter, and Instagram.
RELATED ARTICLES
kamelotlauren hartlive review
10