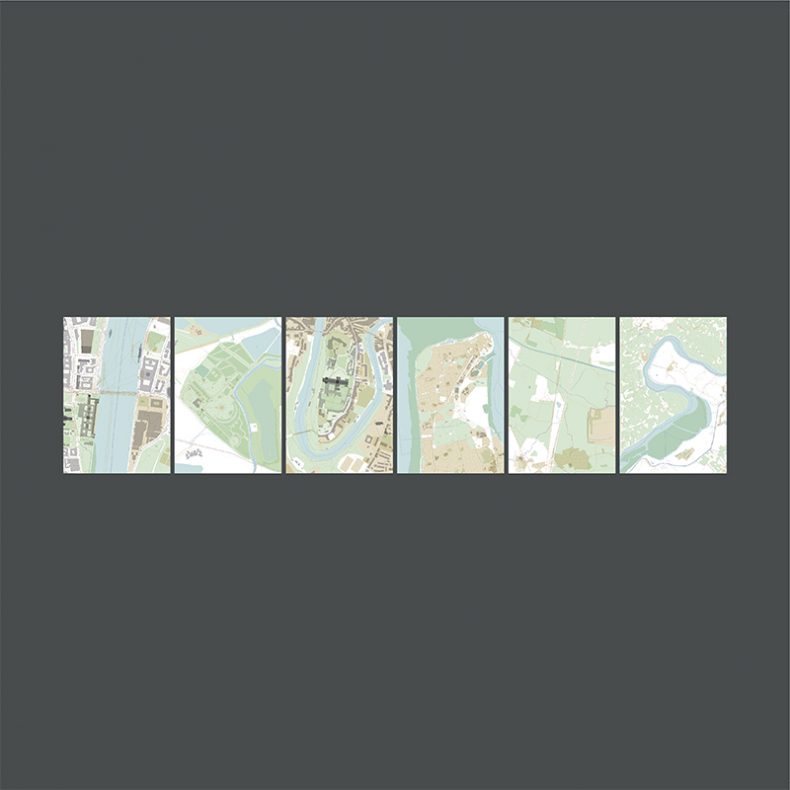 With the 2015 album Everyone Was a Bird, came an invitation for listeners to share their own reflections on places significant to them, and to submit these reflections as voicemail messages. The idea was that Grasscut composer Andrew Phillips would select one, and turn it into a scored spoken word track. Once the richness of the voicemails became evident, however, it became clear that the project was rather more substantial.

Fast forward to June 2021 and the arrival of Haunts on Lo Recordings, a mini-album that includes the lead single “Seacliff”‘, with a video produced by Andrew Phillips himself.

“‘Seacliff’ was the first message to arrive, and I think its sense of place sets the scene for the whole of Haunts. I improvised the main keyboard part on dulcitone, added some rhythm, and a sample of Kathleen Ferrier (who also appears in sampled form on ‘We Fold Ourselves’, from Unearth), singing like a mermaid in the distance.”  ~Andrew Phillips