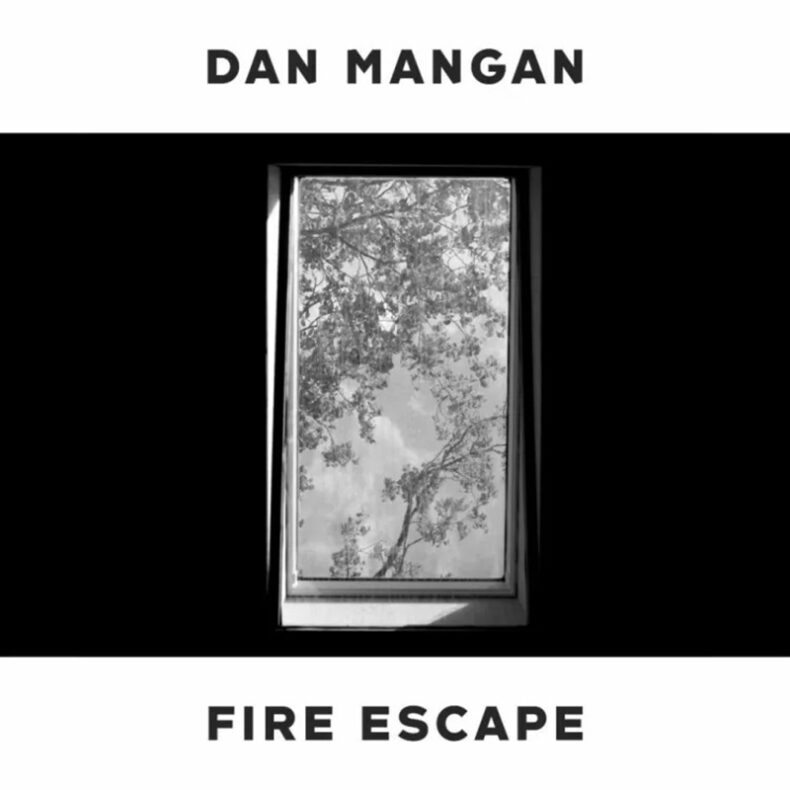 “‘Fire Escape’ is about our unshakable longing to be seen, heard, and understood,” says Mangan. “When everyone was isolated at home I became enamored with the idea of fire escapes becoming a gathering place, a way to connect with your neighbors. I love the idea that even in the very worst of circumstances or with limited resources, humans will find a way to feel unity.”

2022 will also see Mangan returning to the road for a wide-ranging international live schedule, including Canadian dates through the summer. A major UK/EU tour begins November 9 at Dublin, Ireland’s world famous Whelan’s and then making stops in England, Scotland, the Netherlands, Germany, Austria, Czech Republic, Switzerland, France, and Belgium through early December. For tickets and updates visit : danmanganmusic.com/#tour.

SPILL NEWS strives to keep our readers up to date with news and events in the music industry. We keep you informed of the most recent information regarding new releases, tour dates, and information items about your favourite artists.
RELATED ARTICLES
dan mangannews