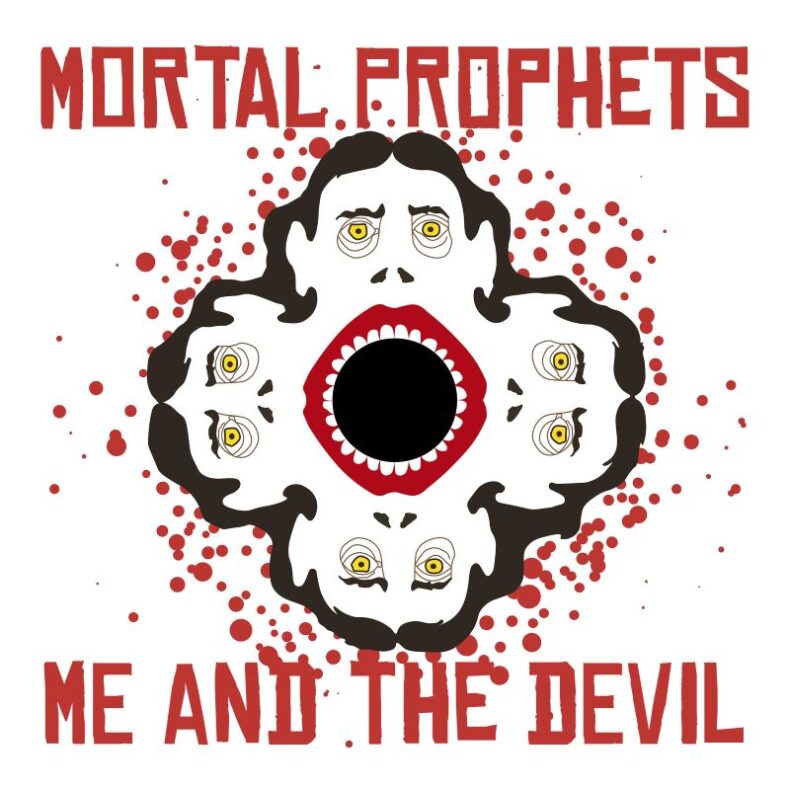 Sonically, the bold, shape-shifting songbook of Me And The Devil is a softer, more poetic record reflecting Beckmann’s love of everything from primitive blues to the raucous punk of Suicide to the ethereal ambient sequences of German electronica. It features contemporary reimaginings of tracks that, to Beckmann and countless others, shaped “America’s primal scream” — this includes takes on recordings from classic blues to traditional folk and gospel. This idea was introduced via the record’s first single, “Me And The Devil,” which used blues musician Robert Johnson’s “Me And The Devil Blues” as a backboard.

Speaking on the pair of singles, Beckmann wrote:

“‘Cross Road Blues’ (also known as ‘Crossroads’) is a blues song written and recorded by American blues artist Robert Johnson in 1936. Johnson performed it as a solo piece with his vocal and acoustic slide guitar in the Delta blues-style. The song has become part of the Robert Johnson mythology as referring to the place where he supposedly sold his soul to the Devil in exchange for his musical talents, although the lyrics do not contain any specific references.

“‘Baby, Please Don’t Go’ is a traditional blues song that was popularized by Delta blues musician Big Joe Williams in 1935. Many cover versions followed, leading to its description as ‘one of the most played, arranged, and rearranged pieces in blues history’ by French music historian Gérard Herzhaft.

The song is likely an adaptation of ‘Long John,’ an old folk theme which dates back to the time of slavery in the United States. Blues researcher Paul Garon notes that the melody is based on ‘Alabamy Bound,’ composed by Tin Pan Alley writer Ray Henderson, with lyrics by Buddy DeSylva and Bud Green in 1925. The song, a vaudeville show tune, inspired several other songs between 1925 and 1935, such as ‘Elder Greene Blues,’ ‘Alabama Bound,’ and ‘Don’t You Leave Me Here.’ These variants were recorded by Charlie Patton, Lead Belly, Monette Moore, Henry Thomas, and Tampa Red.”

The Mortal Prophets’ Me And The Devil is out this December via all DSPs.

The Mortal Prophets
Me And The Devil
(Independent)
Release Date: December 9, 2022