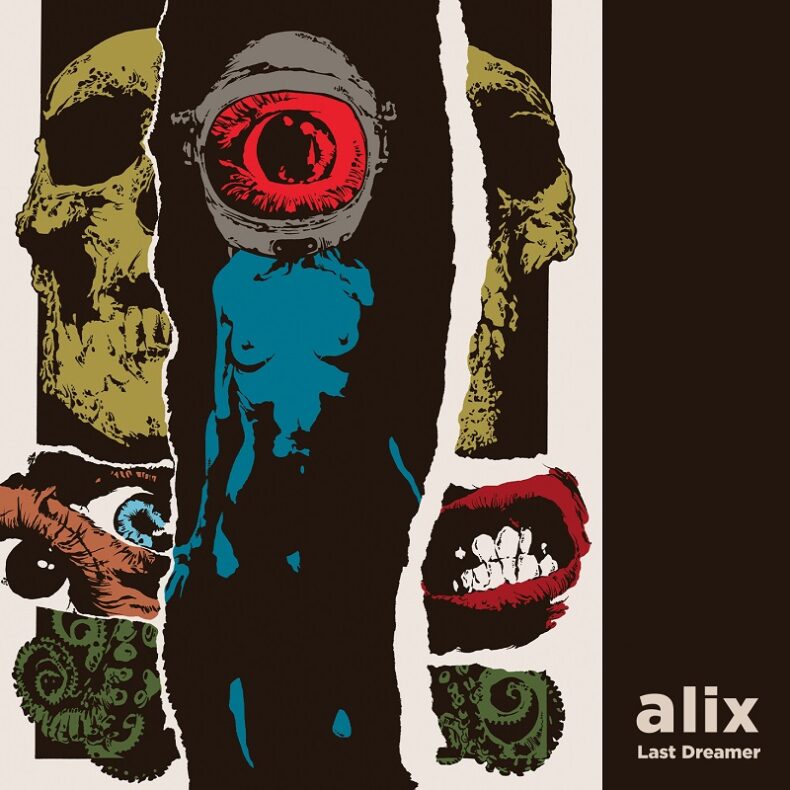 After nine long years of silence, ALiX return on the scene with their fifth album, Last Dreamer. The sound ranges between psychedelic rock, stoner, garage and blues.

The second single excerpt from the album, Last Dreamer, delivers post-grunge vibrations for cosmic wanderers. The narrating voice is, once again, Alice Albertazzi, who hypnotises the audience as much as herself, falling victim to her own spell.

Last Dreamer is due out on November 25, 2022 via Go Down Records, on vinyl, CD, and digital formats.

“Last Dreamer” is a song we had in the drawer that we took up and included in the album, changing the arrangement a little bit. It is part of a story, a love journey in which the protagonist lets himself go like a wave in the sea, feeding on emotions, the sound of the earth and asking us for a kiss to continue dreaming.

Pre-Order The Last Dreamer Album HERE And The CD HERE