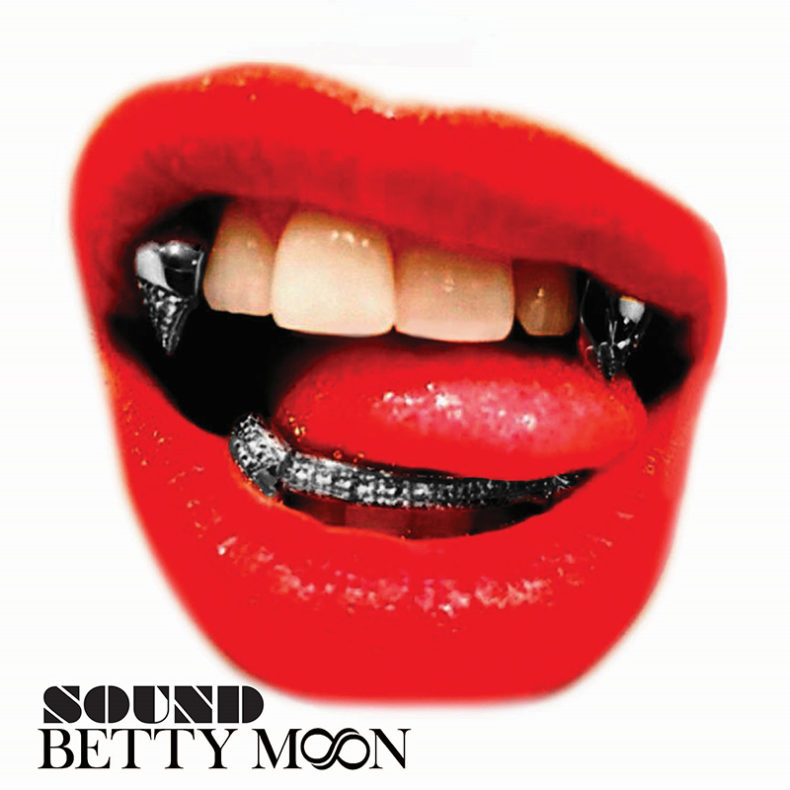 “Sound” is the first single by Canadian singer/artist Betty Moon from her forthcoming 8th album Chrome, set for release in March 2017

Put together as a concept record, Moon carefully spent the last year crafting songs that capture the story of her new life in Hollywood after relocating from Toronto.

Moon is known for her fearless approach to creativity and ability to stay ahead of music trends that keeps her sound fresh and exciting. Chrome is the follow-up to her critically praised 2016 release Pantomania, and was produced by Betty Moon and members of her band. Her previous releases ranging from hard rock to smooth jazz prove she is more than capable of reinventing herself artistically, and convincingly, another of Miss Moon’s extensive talents.

Although a pop/dance record, it contains more substance than you’d expect from an album of this genre.

Lyrics with depth, strong pulsing rhythms and super-modern production all of which you’ll find in this first single release, “Sound”!

“The idea behind Chrome was to project a beautiful, destructive and sexy concept of what life can be like when there is nothing holding you back. The drama, success and passion for music all comes together with this album. Each song was pieced together to tell a story that is bigger than you could imagine.”