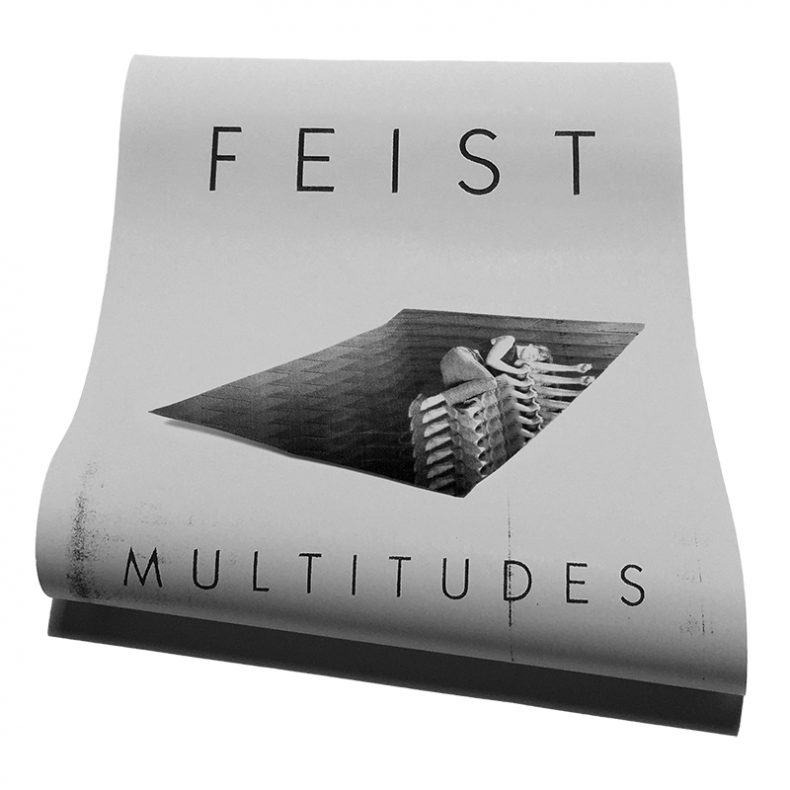 Concerts are at times referred to as being magical. In my research of Leslie Feist’s Multitudes By Feist residencies in Hamburg and Ottawa, magical was a word that kept popping up. As a regular concert goer, I can understand why someone might describe a show as such. But this was different. Feist wanted to make that very clear right from the get-go as we entered the show from the loading dock rather than the brightly lit front doors of Meridian Hall.

The just-over-an-hour-long set began with Feist on a raised stage with a 200-member audience surrounding her. Under a red spotlight, Feist opened with “After After Party” that finished with Feist pleading “let’s pretend it’s 2001, 2003, 1997 when we could stand, scream, clap” at least for her. This hit hard. As I am sure each of us during recent times have visited different moments in the back of our minds.

This was a special show for everyone, but in some ways more so for Feist as there were some very important people to her in the audience (“that she was glad she didn’t know where they were sitting”). These people had played a significant role in recent times and in the songs she wrote for these shows. She scattered ‘code words’ for them when introducing a number of songs during the rest of the evening. That included ‘fake Italian village’ for the “Forever Before”. Which must have meant something very deep as it took Feist several attempts to finish the song due to moments of laughter that quickly changed to moments of tears. Feist asked us to help her along with a ‘streetcar streetcar’ foot pounding to give her that confidence when things became a bit shaky. And they would a few more times in the set.

By the fourth song a shift to the show took place with the first visuals appearing on the black walls. These were performed by a live cameraman who would make his way in and around Feist, throughout the crowd. There would be visuals of Feist, wooden chairs, people shoes, coats, bags, print outs, flowers. None of these seemed out of place with the music and words.

We are all trying to make our way through this new world. That includes returning to concerts and shows. Feist knows that. That’s why from the beginning of the show to the end of the show (an ending I won’t reveal here) everything was slightly different. Some might say magical.

The Spill Magazine is a Toronto-based online publication dedicated to covering the independent music scene with a strong focus on our thriving hometown talent. Our writers bring you up-to-date news, in-depth features on musicians and reviews for the latest CD releases. We also travel to the front lines for all local festivals including Canadian Music Week and North by Northeast.Don’t forget to check out our Facebook and Twitter pages for all daily Spill updates.
RELATED ARTICLES
feistlive reviewmeridian hall