Live Reviews
2
437
previous article
SPILL FILM REVIEW: THE MUSIC SOUNDS BETTER WITH WHOM?
next article
SPILL FEATURE: MARTIAN VS THYSELF - A CONVERSATION WITH MR.A THE MARTIAN 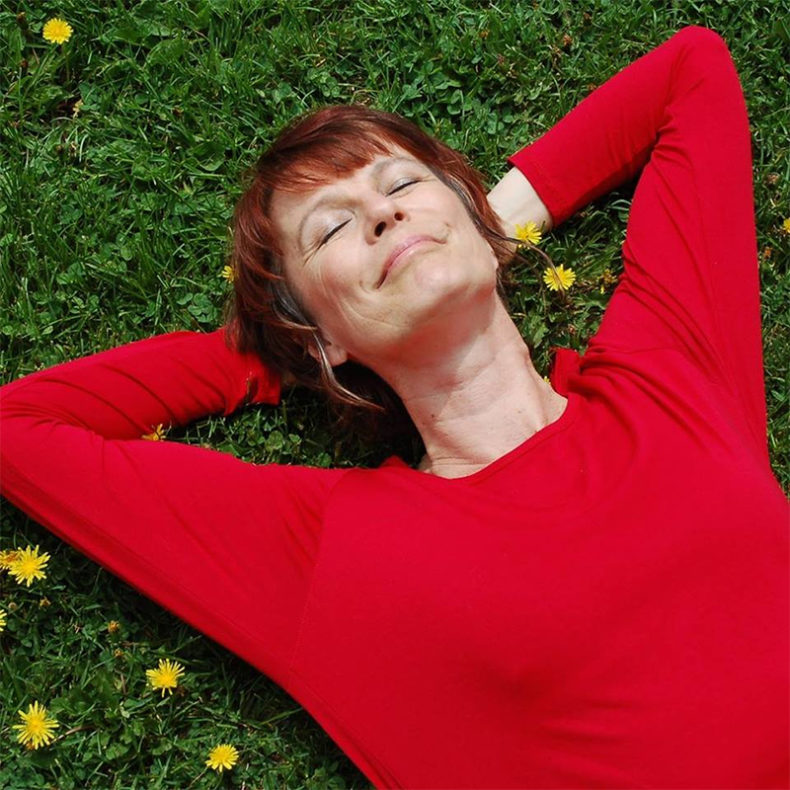 Despite the sub-zero temperatures outside, there was plenty of warmth in the room for this double bill in east Toronto. The Concert of Hope benefit featured sets from the Shout Sister Toronto South East Choir, and from its director, singer/songwriter Abby Zotz, and band.

In her introduction to the show, minister Karen Dale expressed how the audience was about to celebrate the gift of music, and that the performers’ passion was rooted in compassion. This was quite apropos, as proceeds from this concert will benefit programs in support of homeless people in the area.

Georgette Fry, the Juno-nominated and award-winning blues singer, founded Shout Sister Choir in 2002. Currently, there are twenty-five Shout Sister chapters in Ontario, including the Toronto South East group. This is a non-audition choir, whose members learn their vocal parts by rote. In addition to their choir being a platform for performance, the women of Shout Sister have built a strong community, and enjoy the benefits of each other’s social and emotional support.

Shout Sister gave a spirited performance in their set of pop, blues and gospel covers. These singers’ voices blend very well, and their phrasing is extremely tight. The hard work of the choir and its director has paid off. Shout Sister conveyed beauty in their lushly layered harmonies, demonstrating both sensitivity and strength, as dictated by the music.

The energy in the early part of the choir’s set was slightly subdued. However, they found their musical legs in their passionate and powerful rendition of Chrissie Hynde’s “Hymn To Her”, and their strength continued throughout the rest of the set. Other highlights included a stunning mash-up of the early 1960s pop songs “Let It Be Me”, and “Baby It’s You”, as well as the affirming and melodically beautiful “One Voice”. By the end of their portion of the show, Shout Sister had set a truly uplifting tone to the evening. 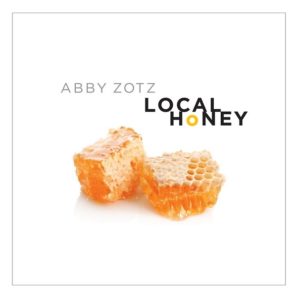 After a short intermission, Abby Zotz and her band took the stage. Zotz has had much to celebrate lately, with the release of her debut solo album Local Honey this past October, and her recent L.A. Music Critic Award, which she won in the Best International Artist category.

Well-rehearsed and well-seasoned from many live performances in the past year, Abby Zotz and her band performed tremendously. In a set of mostly original songs, Zotz took her audience on many journeys – sometimes fictional, sometimes personal, but always beautiful. She is an amazing singer who possesses the power to engage her audience, and communicate her musical message. Zotz’s supporting players shone as well. The songs were well-served by the technical skill and musicianship of Chris Saunders (guitar and mandolin), and Joel Saunders (bass and acoustic guitar), and by the stunning harmonies of singers Anne Gingras and Anna Marie Therrien,

From the staccato guitar intro to the first song “Stability”, Zotz had the crowd on her side. Her voice and guitar playing were in fine form, and the band blended well. Subsequent songs varied stylistically. From the gospel sing-along of “Peace, Sweet Peace” and the dreamy narrative of “Good Bones”, to the country-blues advice-to-self of “Be Here Now”, these beautiful songs were beautifully rendered.

Throughout the set, full band songs were interspersed with small-group and solo performances. The father and son team of Chris Saunders and Joel Saunders played an impressive duet of Jerry Reed’s “Cannonball Rag”, and Joel also shared an incredible new original fingerstyle guitar composition. Late in the set, a breathtaking vocal and hand drum version of the Welsh song “All Through The Night” was gloriously executed in three-part harmony between Zotz, Therrien and Gingras.

As if this show could not get any better, the Shout Sister Choir was brought up for the finale. Together with Abby Zotz and her band, they performed an exhilarating version of the original song “Big Hope”: a true-life story of a refugee family in Canada. A fitting end to an evening of hope, music and community.

Bryan Williston has been involved in music since he was a young child. A veteran singer, songwriter, and music educator, Bryan has enjoyed playing a multitude of musical genres in a variety of outfits, over the years. Bryan lives in Whitby, Ontario.
RELATED ARTICLES
abby zotzlive reviewlocal honey
7.0

by Aaron Badgley on September 21, 2018
Abby Zotz Local Honey Independent Abby Zotz has been making music for most of her life. Music has taken her on paths she may not have imagined, but it has been a big part of her life. She [...]