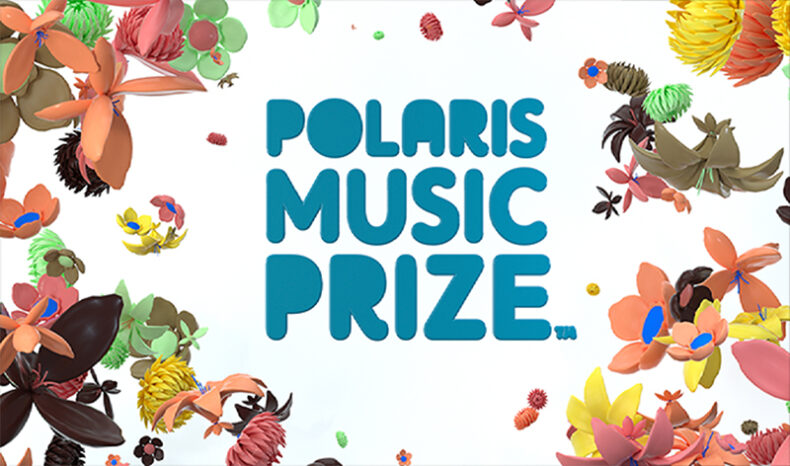 The annual Polaris Music Prize Gala made its spectacular return to Toronto after two years of virtual ceremonies. Not only were the festivities brought back to Toronto’s Carlu Hotel, but one of Canada’s biggest industry nights also saw Amber Moyle take lead as the new executive director in what can only be described as a successful celebration of up-and-coming talent. Presented by CBC Music and sponsored by FACTOR, the Government of Canada, Slaight Music, Radio Starmaker Fund, and many others, the reception was a who’s who of artists, industry figures, and fans, feasting on complimentary drinks and culinary delights – from spring rolls to a grilled cheese station – at a stunning venue.

The night was packed with an array of brief performances from all ten artists on this year’s shortlist, competing for the title of Polaris Prize Winner, along with a $50,000 cash prize. Opening the night up was a quick set from last year’s winner, Cadence Weapon, a ferocious rapper well deserving of the 2021 title. Quite impressively then, given his strong performance, Snotty Nose Rez Kids took the stage by storm for a handful of songs, bringing along a pair of Indigenous ballet dancers, a DJ, and a live drummer to deliver an electrifying set, one which I wrongly thought had won them the Polaris Prize. Afterwards, came the neo-disco funk of Lisa Leblanc and her band. The tight group of musicians – psychedelically dressed straight out of the ’60s – performed a pair of songs, including “Gossip” from her nominated album, Chiac Disco. Ouri, backed by two additional vocalists and a drummer, was next with a cello hooked up to a pedal board and an angelic voice. Building songs out of loops live brought a modern take to her contemporary style, once which remains incredibly unique. Post-rock outfit Ombiigizi took the stage next with two songs, showcasing the band’s indie rock and post-punk pallet. 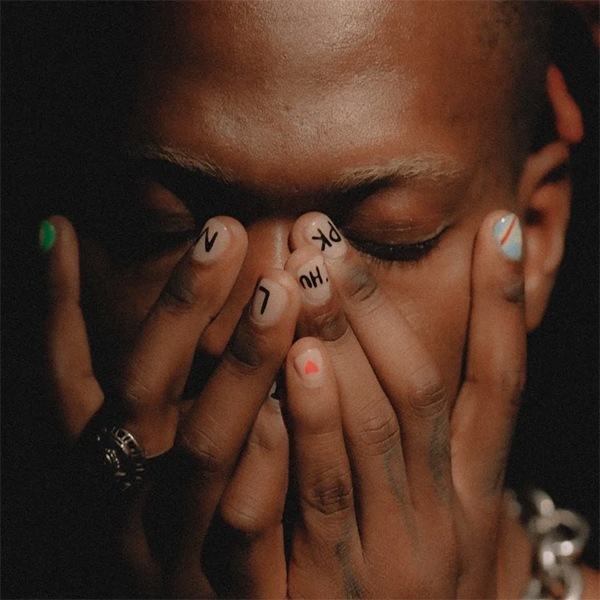 Acclaimed singer-songwriter Charlotte Day Wilson, accompanied by a acoustic guitar, was next. Wilson sang and played the piano, with the help of backing vocals from a pre-recorded track, something which made her performance feel less engaging -to see her backed by an actual choir, very well could have been a highlight from the night. This brought way to an over-the-top, highly choreographed, and exciting performance from Pierre Kwenders, the soon to be winner of the 2022 Polaris Music Prize. backed just by a musician on vocals, guitar, and synths, Kwenders was joined by a pair of backup dancers to deliver a one-of-a-kind performance of neo-soul. Ultimately, with enough momentum, Kwenders truly could pioneer the genre for the coming decade.

The remaining performances of the night saw Destroyer take on a fusion of acid-jazz and indie rock for a single song performance that stood out largely to the jaw-dropping performance from their clarinet player who soloed twice in the song. This was followed by a showstopping performance from Kelly McMichael, who performed a pair of songs with a stacked band, creating a dense wall of balanced sound. Giving off classic Stevie Nicks vibes – her first song, think Nicks duet with Tom Petty on “Stop Draggin’ My Heart Around”. This was yet another performance that I had incorrectly thought would win McMichael an award. This was followed by the bombastic noise rock of Hubert Lenoir, a chaotic performance that exceeded all expectations of energy, but left many people scratching their head – art’s weird but I think that was the point. The night came to a close with a performance from the most decorated Polaris Prize nominee, Shad. The rapper took to the stage with a collective of backup singers – real Dungeon Family vibes – and a DJ to perform a song together, followed by a spoken word from a solo Shad that could have been freestyled, for a prolific and soulful performance. Who, in 2022, is still sleeping on Shad?

Returning live, the 2022 Polaris Music Prize Gala was a stellar evening of some of the most interesting and diverse collection of Canadian artistry. To see artists, fans, and industry types coming from across the country, converging to support this vast collection of musicians was affirming. As we continue to move past the pandemic with more live opportunities emerging, it is exciting, for fans and artists alike, to see the local Toronto, Ontario, and Canadian industry come together to support independent and small label artists.

A passion for music has always been a part of Gerrod’s life. As a young boy, he was raised on a steady diet of the music from The Chili Peppers, Aerosmith, The Stones, Prince, and others from his mum. Raised in the GTA, Gerrod continued to foster his love for music by attending a wide range of concerts and learning the drums. His unapologetic passion for music has no bounds and has spread to a wide variety of styles, whether it be the 90’s rock that sound tracked his teenage years, the jazz he studied in university, or his newfound love for hip-hop. He recently received his bachelors in music and education from York University and is passionate about writing and reviewing good (and less than good) music. Gerrod is also the drummer and songwriter for a Toronto based rock & roll band, One In The Chamber.
RELATED ARTICLES
cbccbc musiccbc/radio-canada