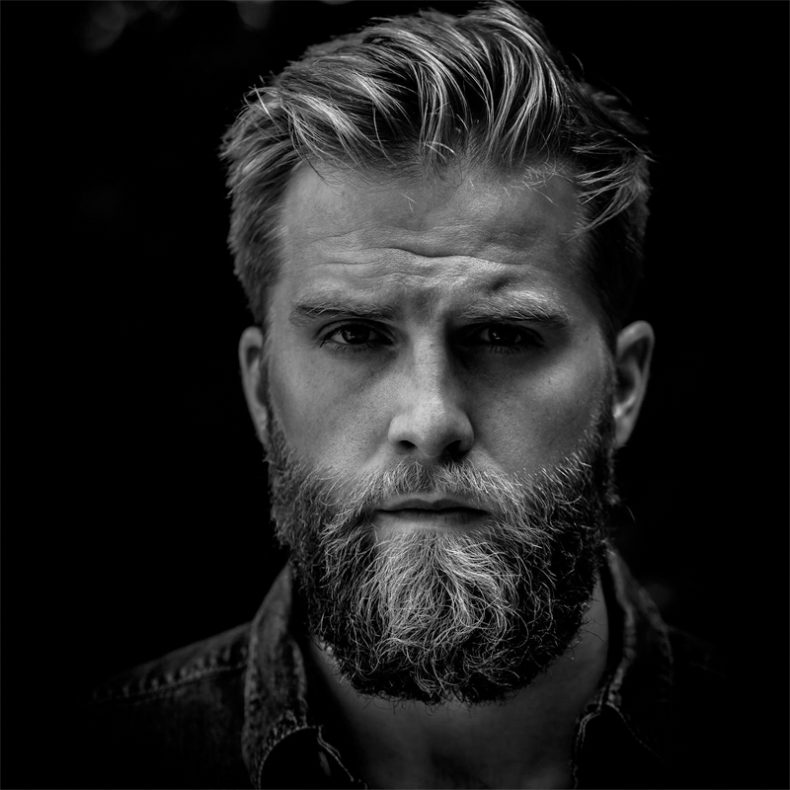 A CONVERSATION WITH CHARLES WESLEY GODWIN

There is a world of music out there, and for those who tuned into the Appalachian Folk Festival livestream in April, many of us were introduced to many artists who, through no fault of their own, have not made an international impact. The livestream changed all that. On May 23, 2020, the second Appalachian Folk Festival Livestream transpired and included Charles Wesley Godwin.

You can pick up a lot from talking to an artist about their music. Godwin is a very modest, humble and soft-spoken individual who thinks very carefully before he speaks. He also seems much more comfortable speaking about other artists than his own music. However, he has made an incredible album an has been performing a great deal, just completing a seven-week tour in January and February of this year. He has also performed in a couple of online shows.

“Once I got started playing gigs, I really really enjoyed it. I have a good time writing songs, so I thought if I could give it a go to have this as my job, that would be awesome. I had a late start.”

Godwin’s debut album, Seneca, was released in 2019. A fantastic album that received rave reviews and was starting to get the attention it deserved. For Godwin, it was a deeply personal one. “Seneca Rocks, West Virginia, that’s where my mom’s side of the family is from and that’s a place that I consider my home. That’s where my grandparents lived and I spent a ton of time there growing up. I grew up and went to school in Morgantown, but Seneca Rocks is the closest place in my heart. It’s my first solo album,” Godwin continues, “a lot of personal sentimental things are going to be on something like that.” 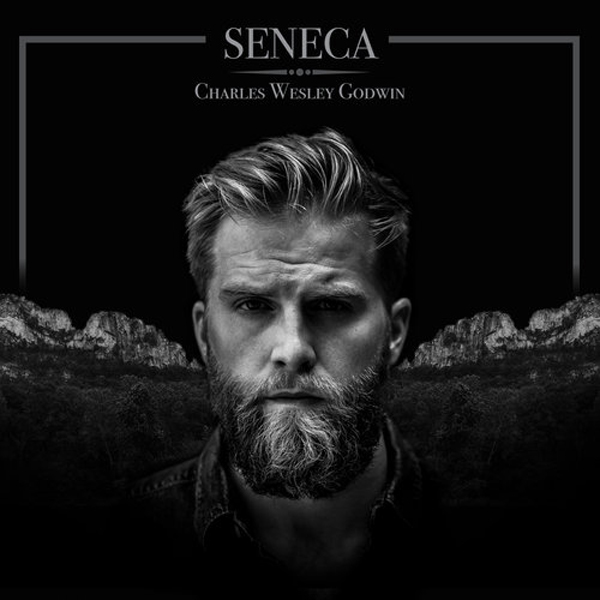 Although it is a deeply personal album, it is an album that many can identify with. Songs about home, love, life, the past, and family fill the album. There are also a lot of stories combined with melodies that work their way into your brain and stay put. “I spent years of just playing bars, scraping by. So when I was making Seneca, I went all in. Those were the best songs I could do at the time. So when people reacted to it, that was the best thing that ever happened in my life professionally. I guess I was on the mark,” says Godwin. “You kind of worry, before you put an album out, that you might be delusional. Thinking you can do it, just about every day when I think to myself, ‘damn Charles, what if you are just totally in outer space and this is not the right path’. When I released it and people out there connected with it and enjoyed it, I felt I could have a real career. I can’t explain how good that felt.”

He was scheduled to go back on the road at the end of March, shows which were postponed. He is making the best of being home with his family, which includes his infant son. “It’s been pretty nice just hanging out,” he says. “I’ll admit I am kind of a homebody. The touring part of it is just something you gotta do to make a living. I do enjoy parts of it like performing, but there are a lot of times that it is not a lot of fun.

“It’s kind of hard when the baby is teething and at any moment during the day they can start screaming and stuff,” Godwin observes. “It is not hard to play, I just feel super awkward talking between songs. As for playing, it is kind of nice.

“I just walk downstairs, pick up the guitar and play. When it is over, I just walk upstairs and put some food in the oven,” laughs Godwin. “Way better than loading the drives until two in the morning, or checking in to the hotel room, or the seven-hour drive to get to the show. The commute is way better. Being home and getting to play, that’s all right.”

“There is a lot of talent. There are so many people that never try to do it for a living, and you just see them at church on Sunday. There is a lot of world class talent, folks that are the real deal. They do music for fun. There is a girl who grew up in Morgantown, and she has a job and a family, and she sings in church on Sunday. There are people out there that have voices you would never believe, but they do not want to do music for money, and that is just one that jumped out at me. She has a talent that could blow everyone away if she wants to do it.”

In the end, although it is his career and his profession, Godwin is also a fan and a lover of music.

“Find something you enjoy, that can occupy your mind and stuff. It is the same as me and my wife, we have been listening to folk’s livestreams as we cook dinner.”

Born and raised in Whitby, Aaron discovered music through his love of The Beatles. This led to a career in radio, writing for various publications, and ultimately a radio show about The Beatles (Beatles Universe), which ran for over four years. When not immersed in music, Aaron enjoys spending time with the loves of his life -- his wife Andrea, and daughters Emily and Linda (all of whom have an intense love of music too).
RELATED ARTICLES
appalachian folk festivalfeaturespamela kesling