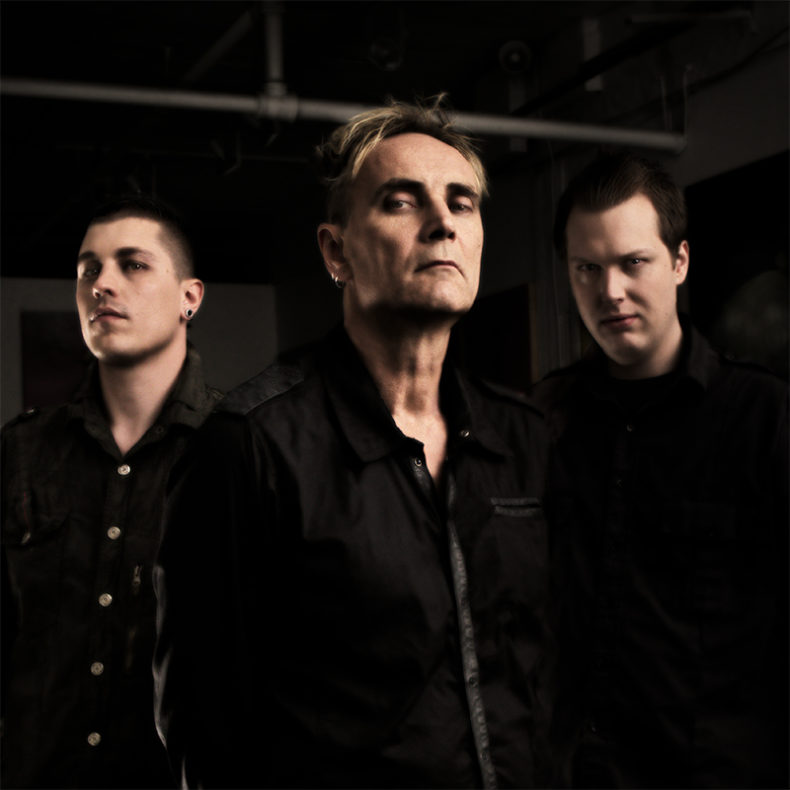 MAKING A SOUNDTRACK FOR THE GLOBAL COLLAPSE OF MODERN CIVILIZATION

A CONVERSATION WITH BILL LEEB OF FRONT LINE ASSEMBLY

WarMech may not ‘officially’ be a Front Line Assembly album, but fans will enjoy the album when it is released, as it is the first new music from the band since 2013 (Echogenetic), and the last album to feature keyboardist Jeremy Inkel. Inkel passed away on January 11, 2018.

“It is still quite a shock, Jeremy not being around anymore,” says Leeb. “The new album is dedicated to him, his picture is in the packaging. The album comes out on June 24, and on June 22, there is a memorial for Jeremy. His dad is coming up with pictures. All is kind of working out, best it can. Jeremy plays on WarMech. He also will have writing credits on our new album, so he is always going to be there in his own way.” 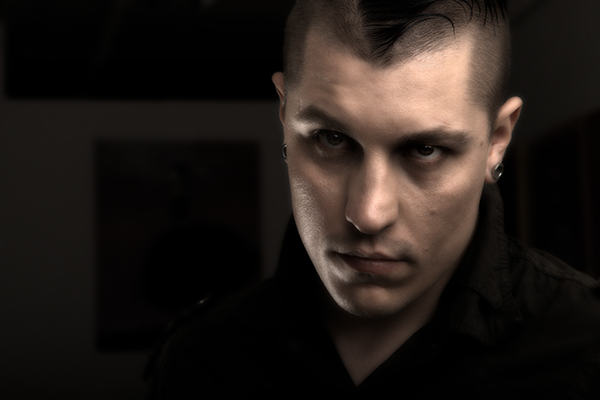 Bill Leeb formed Front Line Assembly in 1986 after leaving Skinny Puppy. The debut Front Line Assembly album (The Initial Command) was released in 1987. Since then, they have been one of the most prolific and influential electro-industrial bands of the past three decades. And although they have had a number of member changes, Bill Leeb has been the mainstay and has lead the band through these changes.

“We are a real rock band, and as with life, people come and people go.”

I had the opportunity to talk with Leeb recently, as he is getting ready for the release of WarMech, and although he considers it a soundtrack, and not a Front Line Assembly album, it is an album of which he is justifiably proud.

“It is a totally different process writing a soundtrack than writing songs for an album. It is a totally different animal. There are no lyrics, so we are not trying to write songs. There are no vocals. You have to write pieces for the game, and create a mood. You realize you are relying on the music to tell the story. It is a departure from your typical Front Line Assembly album.”

Writing and producing music for a video games provides the band a lot of opportunities. “It is a win-win situation. The game brings new fans to our music, people who may have never heard a Front Line album, and our fans are brought to the game because they want to hear our music, and they may have never played the video game before, or even heard of it. It is cool having a different perspective and find something new. 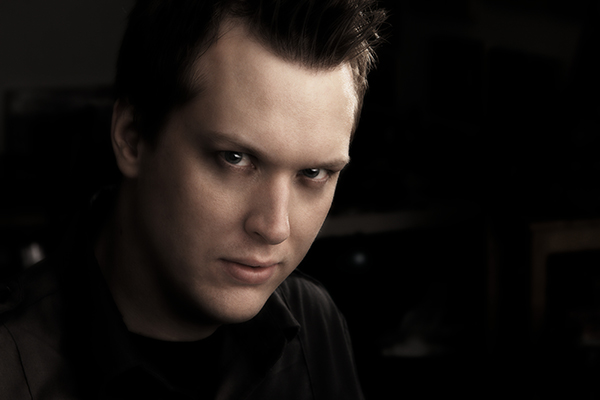 “The people of Carbon Games approached us, they are based in Seattle. They are fans of our music and this gave us a chance to do a couple of things we had never done before. It is nice to have something instrumental. I envision something like the Blade Runner soundtrack when we are putting these soundtracks together. They send us quick movies that we use to create the music.”

As Leeb mentioned, there is an official follow-up to Echogenetic already recorded and ready to be released. According to Leeb, the album will be released in October. It is an album that the band has been working on for a while.

“We have been putting this together for a few years, actually. He have a special guest on the album, we recorded it a while back, put it aside. We had a lot of success with Echogenetic, and this new album encapsulates everything we have been through the last little while. You know, Jeremy’s passing, getting on the Revolting Cocks tour, and the became really good friends. The big wheel keeps going.”

Bill Leeb and Front Line Assembly have been through a great deal in the past year. But music seems to be the healing force for them and their fans. And although WarMech may not be their official album, it is nice having them back and producing an album that is quite different from a their other releases.

Born and raised in Whitby, Aaron discovered music through his love of The Beatles. This led to a career in radio, writing for various publications, and ultimately a radio show about The Beatles (Beatles Universe), which ran for over four years. When not immersed in music, Aaron enjoys spending time with the loves of his life -- his wife Andrea, and daughters Emily and Linda (all of whom have an intense love of music too).
RELATED ARTICLES
airmechartoffact recordsbill leeb