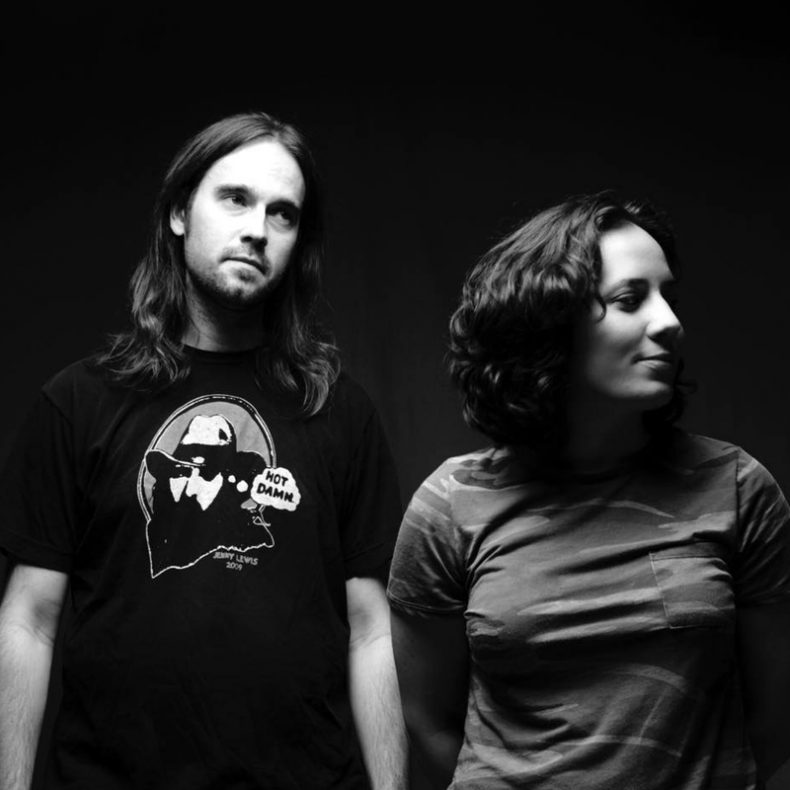 A CONVERSATION WITH SARAH RUDY OF HELLO JUNE

Labels can sometimes be misleading, especially when applied to music. So often we compare new music to that which has come before. “If you liked band X you’ll love band Y!”. A lot of the early press around Hello June touted the band’s throwback 1990s sound, which is kind of true, and kind of not.

Maybe some of the songs or a video here and there evoked the spirit of the ‘90s, but there is so much more to this West Virginia-based outfit than a simple tag. With hook-filled, hypnotic songs that are at once structured and experimental, contemplative and challenging, the music of Hello June has been a bright spot on the West Virginia music scene since the release of their debut recording, Spruce, in 2017.

Originally formed as a duo, front-person, singer-songwriter, and guitarist Sarah Rudy put Hello June together in college with her partner Whit Alexander, taking their name from Rudy’s recognition that June Carter never truly got her due. “When I was growing up, my grandfather introduced me to the guitar. We would play mostly hymns and Johnny Cash. I grew up knowing about Johnny Cash, but kind of being isolated from it, I didn’t really know much about June. So all of a sudden I discovered June, and I thought: why the hell didn’t June get as much credit or notoriety or whatever, as Johnny?”

Though she has a background in traditional music, Rudy is quick to point out the musical diversity that lives in her home state, despite the stereotype that West Virginia produces a lot of bluegrass and old time music. “We played a lot of folk songs and old country, so my roots are definitely there. The scene in West Virginia – I think it’s becoming more apparent to people, it’s just a conglomerate here. There are a couple of sections of the state where you have isolated pockets of different people working together, and different sounds are made.

Hello June has experimented with various band lineups, before recently settling on being a three-piece, with Rudy on guitar and vocals, Whit Alexander on bass, and Travis Evans on drums. Says Rudy, “I was kind of growing as a musician and learning my role through some time. It was probably mostly me that needed to have the growth spurts, to figure out that we’re fine – that we just need guitar, bass and drums. It’s been nice exploring. We had different people throughout the years that we would play with, but we’ve grown into the three-piece. It just makes more sense.” 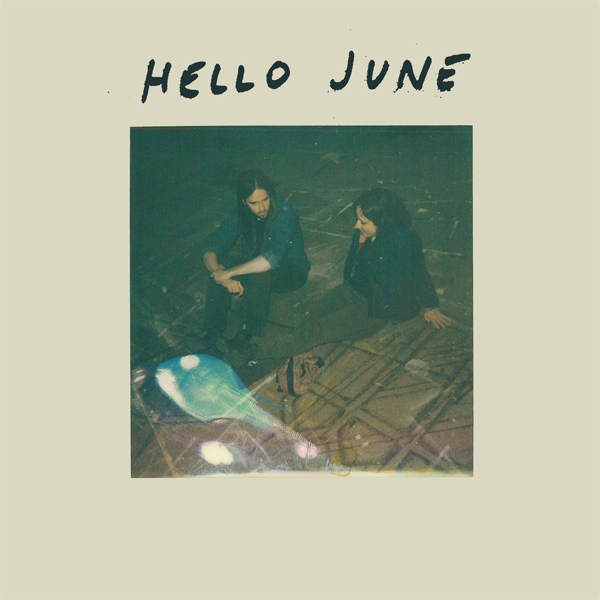 Whatever the configuration, Sarah Rudy presents her songs with passion and intensity. As a writer, she does not subscribe to a specific work routine. Rather, she says, “I kind of wait for inspiration to strike. I’ve found that it’s very frustrating unless I do that. There will be times where I push myself to systematically sit down and write for a certain amount of time per day, but I don’t set a high expectation for myself in that way. That’s more just trying to push through any kind of cobwebs, or just trying to be better as a songwriter, or as a singer, or as a guitar player – whatever it is that I’m focusing on. But, I like to wait for those magical moments to happen, and I see that as a separate thing.”

“I think, in order for me to feel like the song is worthy of a spot on the record or something like that, there has to be some type of magical feeling to it. Whether that comes from me putting a bunch of work in some way, and then I look at it and see, ‘Oh, that’s it – that’s the spark!’ The other side to that would be that it starts with a spark. I think either way the criteria is, that the spark needs to be there.”

Preparedness is key for Hello June. Both on their debut EP, 2017’s Spruce,  and their first album, 2018’s Hello June, song arrangements were set before recording. Rudy reflects, “The EP was self-produced. Dave Klug in Pittsburgh recorded it for us. But basically, a lot of the songs are produced before we walk in, because I’m afraid of the outcome otherwise. I don’t like the lack of control, of giving someone control and having to trust someone to take it in the right direction. So, all I’m saying is, when we walk into the studio, the songs are pretty damn close to how they’re going to sound on the record. The next album was Bud Carroll – he recorded that. He helped produce that, in terms of how that sounded, but a lot of that production was already brought.”

The recent global pandemic has ended Hello June’s live performances for the time being. Like most bands though, they have online dates booked, including the Appalachian Folk Festival Livestream on April 25. Rudy says, “We had done some shows together with [festival organizer] Walter DeBarr. He just contacted me and asked me to play. William Matheny [also on the bill] is a good friend of mine, and he told me that he was playing. I thought it would be good. I’ve tried a live stream, but I’m a little shy about those types of things, so I thought this would be a good reason for me to put something together, and to not avoid it.”

Conscious of social distancing, Rudy will likely be performing solo for her festival set. “It’ll probably be just me, but Whit is my partner and he lives here with me. It’s possible that I’ll drag him into playing if I feel like changing it a little more, but I haven’t quite figured that out yet.” As for the future of online concerts, Sarah Rudy is candid: “I personally really like it, although I feel semi-vulnerable and afraid of it. But I really like the idea. I think that, once I get over my fear, honestly I might just do it for a time. I think it’s a really cool thing. Every Friday I watch my friend Annie Neeley play an hour set, and it’s the highlight of my week! So, I’ve been trying to remind myself of that.”

Bryan Williston has been involved in music since he was a young child. A veteran singer, songwriter, and music educator, Bryan has enjoyed playing a multitude of musical genres in a variety of outfits, over the years. Bryan lives in Whitby, Ontario.
RELATED ARTICLES
appalachian folk festivalfeatureshello june