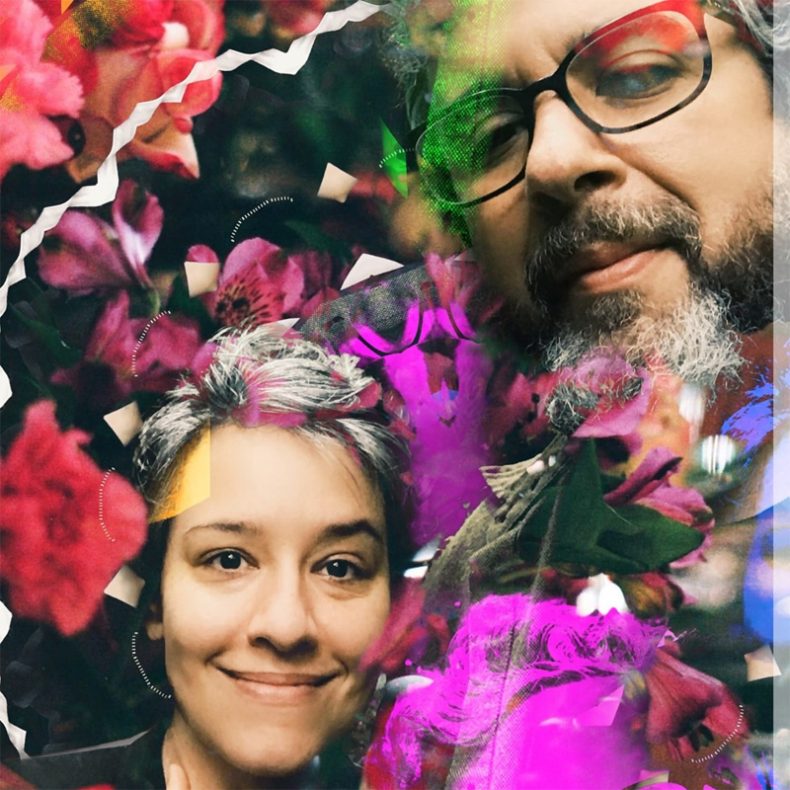 The Appalachian Folk Festival Livestream has been a brilliantly programmed and curated live online music series. In addition to the already excellent array of performers, the festival’s third installment on Saturday, June 20, 2020 will feature a reunion set by the North Carolina-based recording artists Filthybird.

Formed in 2004, Filthybird was first conceived as a recording project for songwriter/vocalist Renée Mendoza Haran and her now-husband, the guitarist, luthier, and recording engineer, Brian Haran. Speaking about how they first met, Renée notes, “I was playing with Ashrae Fax, which is my first band. I was playing a show on Valentine’s Day, and he came to the show with mutual friends. We hit it off, and started recording my music. That was kind of how Filthybird was born, out of a recording project of, ‘Hey, I’m a recording engineer, and you’re a musician. I’ll record your music…’ and out of that we thought, ‘Let’s name this Filthybird and we’ll work together.’”

The career trajectory for Filthybird has been a storied one. Though the initial plan was to simply work as a recording project, certain choices and factors served to complicate matters. They released two albums (Southern Skies in 2007 and Songs For Other People in 2011) as well as a couple of EPs and some singles, but it turned out that becoming a band was not really what Renée had in mind. Speaking about some of the pitfalls of this period, she reflects, “It was a combination of kind of bad luck. We had started to build momentum and were getting some bigger shows and opportunities. A smaller label would pick us up and say, ‘Oh, we’ll put your record out’. Both times we did that, immediately after the records came out, it was pretty clear that it was not going to be managed the way we thought. Either the record label fell apart, or like on our Songs For Other People album, we ended up with Redeye Distribution. It was like a really big deal to see Filthybird next to Mark Kozelek. We thought, ‘Hey, we’re in the same catalogue, that’s pretty cool!’ But (their attitude was) ‘We want you to go on tour with no budget and we want to own the record forever!’ It was just really kind of like bad record deals and us not being smart enough to say, ‘No, we don’t really need to sign this. It’s stupid.’”

Additionally, Mendoza Haran cites bad business management as a further obstacle in Filthybird’s early career. “We did not grow up in a time where putting out a record and social media coexisted. As for DIY recording, Brian grew up recording in studios. He was an engineer in really good studios. He worked his way up from sweeping the floors to being a recording engineer. Just being folks who are DIY, we did a lot of stuff too, but we didn’t have the business acumen or the social media marketing side of things. A lot of times those skills would fall on me. As the introverted singer-songwriter also trying to run the Filthybird business, it was hard. I just couldn’t have both sets of skills – to put all my heart into writing music and also trying to make this happen which, more and more, required more and more resources as we progressed… It was too much. I don’t know how to be the songwriter and have these songs all the time, and also grow and find the business side of this in a way that’s sustainable.” 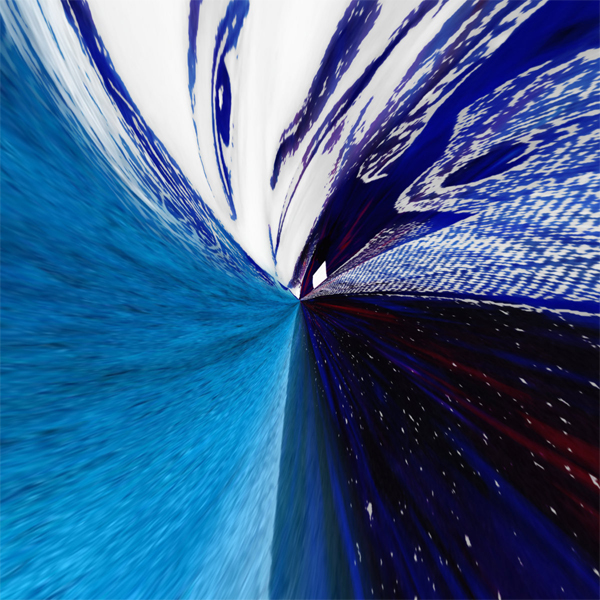 Despite the fact that Filthybird played their last gig in 2012, Renée and Brian have remained musically active. Together with Chris Girard, they collaborated on music that became their project Ama Divers. Renée also picked up with Ashrae Fax, rereleasing their album Static Crash on the Mexican Summer label, as well as re-recording an album of older songs. She also tried to make a solo record at this time, which got nixed when, as she says, the producer ‘totally flaked on me’. Pensive about that period, Renée asserts, “It kept coming back to the same lesson of like, ‘You’re trying too hard. You should just be writing and not trying to make deals with these people that are shiny and have a lot of promise on the outside.’ But when it comes down to it, usually what I’ve found is that there is a lot of self-serving stuff going on. It’s hard in the music industry, because nobody has any money, and everybody is just barely scraping by. You so desperately want to be in a situation where you can get your music heard, and out there. Now, it’s so easy to do, and I still feel a little bit nervous that I still don’t have the skills to be out there and getting stuff out there. But I think it’s changed drastically. We definitely won’t be trying to find a label to put our record out, we’ll just be releasing stuff and doing it because we love it. Other artists do that, and it seems to work to some degree. We’ll see, and I hope folks will be excited for us to be reunited, at least for now.”

Appalachian Folk Festival Livestream organizer Walter DeBarr is definitely excited to have Filthybird reunite for this month’s festival. “They’re one of the best indie bands I’ve ever heard,” he enthuses, “They’ve been one of my favourite bands since I was around twenty. Renée’s voice is something special, plus they’re just really cool people.” Clearly, there will be a lot of fans from the past watching their set, and new folks who are curious to witness this band.

While Filthybird is reforming specifically for the festival, a big part of their drive to reunite relates to their bass player, Mike Duehring. Referring to him as a cofounder and core member, Renée imparts that, “Coming back to Filthybird the second time is like, number one: Mike Duehring is around and we love him dearly. We just were excited to reunite on that front, ’cause playing live music and recording with him is really fun.”

Filthybird released a new song on June 16, the hypnotic and lushly-layered “Spinningground”, and will be donating all proceeds from the sale of the single to the American Civil Liberties Union of North Carolina. With further plans for upcoming EPs and an album release, the future of Filthybird looks bright. This time out, Renée Mendoza Haran is clear about her plans for the project. “If I could say what’s different, it’s that I don’t intend to have a band. I intend to have a recording project, and do it the way I wish we had done it the first time, instead of getting sucked into the live band thing. Let me just write my songs, and I’ll record them. If anybody wants to hear them, that’s great. I’m not going to be putting a bunch of pressure on myself to form a band and keep a band happy, make folks feel really good about the songs I’m writing.”

“Having a band is like being married to four people, or however many people are in it. It’s an exchange, and everybody wants new music. They want new stuff to play, and everybody has an opinion on what it should be or shouldn’t be. I think when you have the right people in that marriage, it’s beautiful. But I think we didn’t always have that. I’m excited to just kind of pare down, and I’m really stoked about my friends Ben Scoggin and Josh Fredette, who are going to play with us at this live show. But I want to go back into just being a songwriter, and focusing on what matters and putting music out in a recorded medium that’s probably just DIY digital and if people want to hear it, that’s great. That’s what matters.”

Bryan Williston has been involved in music since he was a young child. A veteran singer, songwriter, and music educator, Bryan has enjoyed playing a multitude of musical genres in a variety of outfits, over the years. Bryan lives in Whitby, Ontario.
RELATED ARTICLES
appalachian folk festivalfeaturespamela kesling

by Bryan Williston on April 24, 2020
APPALACHIAN FOLK FESTIVAL PREVIEW: PART 2 A CONVERSATION WITH SARAH RUDY OF HELLO JUNE Labels can sometimes be misleading, [...]