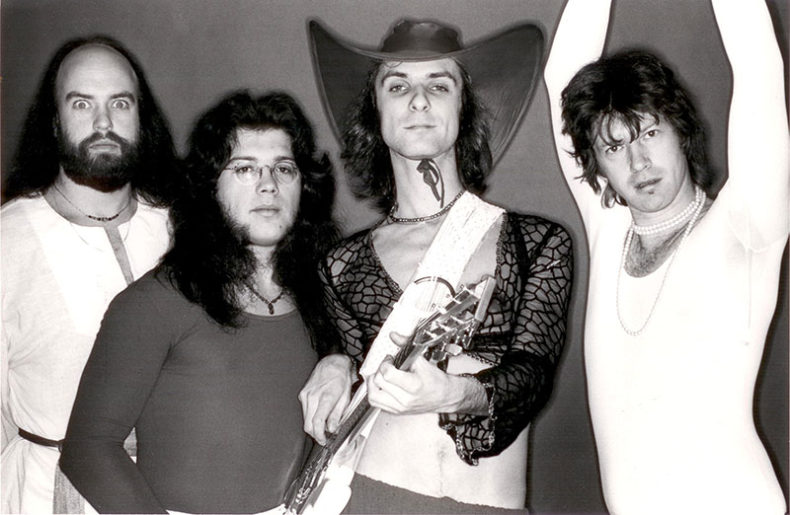 WELCOME TO THE PARTY

A CONVERSATION WITH MIKE TILKA OF MAX WEBSTER

Formed in 1973 by Kim Mitchell and Mike Tilka, Max Webster soon became one of the most original and popular rock bands in Canada. Deemed to be ahead of their time, Max Webster’s first three albums, Max Webster (1976), High Class in Borrowed Shoes (1977) and Mutiny Up My Sleeve (1978) went on to achieve gold status in Canada. 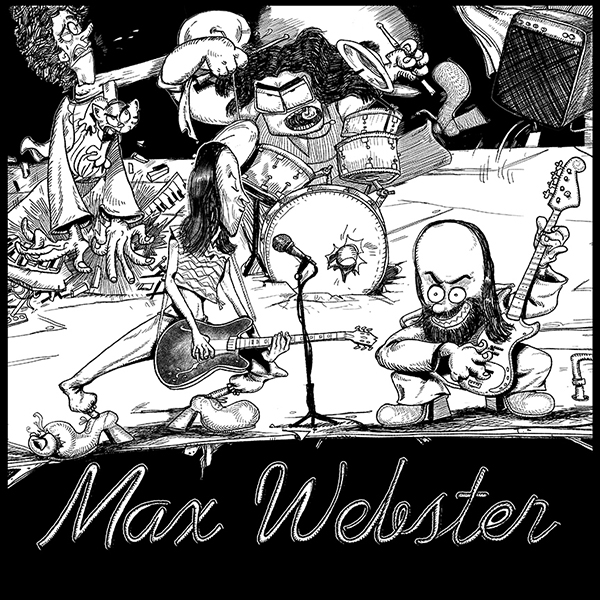 ORDER THE PARTY VIA MUSICVAULTZ.CA

Max Webster co-founder and original bassist, Mike Tilka, produced Mutiny Up My Sleeve after being fired from the band. He recounts his time playing in the band, only to return as producer of the third studio album: “It was a bizarre experience,” Tilka explains. “Terry Brown [producer of RUSH] called me after they had recorded the third album and said, ‘Mike, fix this.’ It was nice to return and work with the guys.”

Tilka is eager to hear the re-mastered material, including his own Mutiny Up My Sleeve. “I wasn’t available to sit in on the re-EQing and remastering of Mutiny as I was on tour with my [new] band,” says Tilka. “But I am excited to hear what they’ve done as I wasn’t too happy with the limitations [in the bottom/bass end] of vinyl mastering. I’m sure the guys did a great job.”

“If this goes well,” Tilka continues, “there’s the possibility of remastering more live material from our Q107 Reunion Concert and possibly making a video, but no guarantees.” Tilka is quick to remind me there were no Webster videos, as it was the 1970s, save a Top of the Pops video that’s on YouTube. 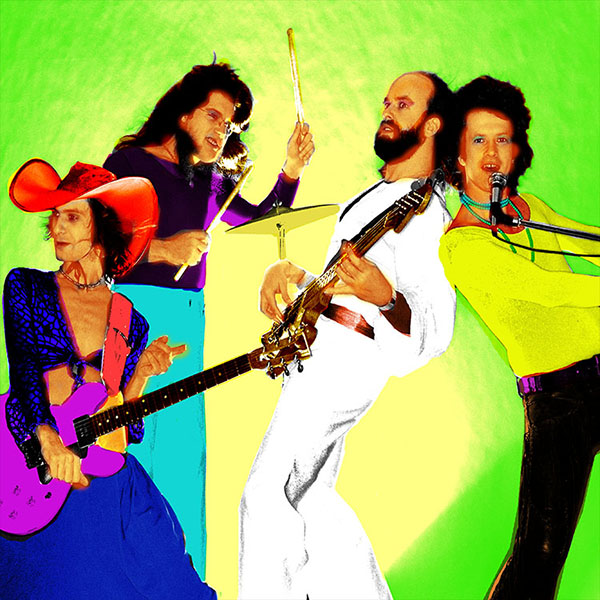 Some of the new material on The Party includes Tilka’s remix of “Let Go The Line,” previewed during the Q107 reunion concert on May 24, 2007 at Toronto’s Dock’s nightclub, along with a remix of “Diamonds, Diamonds” that includes new vocals with Mitchell and The Barenaked Ladies. “I believe some if not all of the original bed tracks are in the remake of ‘Diamonds, Diamonds,” Tilka says. “There are also 40 to 50 archival photographs, flyers, posters and graphics that have been put together by the original Webster album graphic designer for this release.”

The Party is a solid collector’s piece for diehard Max Webster fans. Another live reunion show has not yet been planned as of yet. “Mitchell is the boss and will decide if we play [another show],” says Tilka, who is game should Mitchell call for it. I bet the legions of Max Webster fans are game as well.

The Party is available for order via Musicvaultz.com.

Talia Wooldridge is an avid music lover, composer and ethnomusicologist who contributes artist interviews, live concerts, festivals and album reviews for Spill Magazine. She has written extensively on the intersection of music, personal identity and cultural symbolism with an early focus on Latin American Hip Hop and female Cuban rappers. In her spare time, Talia writes, composes music and manages Music Can Heal, a non-profit that brings live, award-winning musicians to inspire healing in hospitals, hospices and communities in need. Her next project is an interactive music-travelogue exploring music cultures and music travel around the globe. Follow her here: www.taliawooldridge.com + www.movetoyourownbeat.com.
RELATED ARTICLES
anthem legacyfeatureskim mitchell
7.0