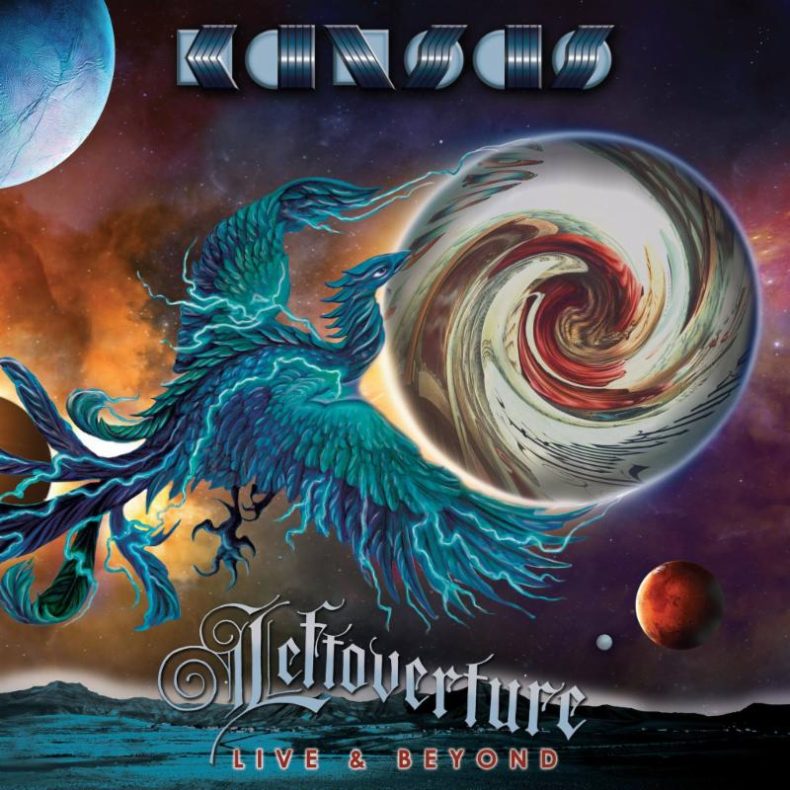 Live Concert Album Leftoverture Live & Beyond To Be Released November 3

KANSAS, America’s legendary progressive rock band, will release their new live album “Leftoverture Live & Beyond” on November 3, 2017.  This is the first live album since 2009 for the band that has sold more than 30 million albums worldwide, and is famous for classic hits such as ‘Carry On Wayward Son’ and ‘Dust in the Wind,’ to progressive epics like ‘Miracles Out of Nowhere.’

Have a listen of the live track of “Carry On Wayward Son”.

The upcoming album is now available for pre-order here.

Coinciding with the 40th Anniversary of “Leftoverture,” and the release of “The Prelude Implicit,” KANSAS embarked on their biggest headlining tour in decades.  The overwhelming success of that tour led the band, along with Inside Out Music, to release selected songs from the tour as a live album.

“When we saw how much our fans enjoyed the Leftoverture 40th Anniversary Tour shows, we knew we had to record a live album,” said KANSAS drummer, Phil Ehart.  “When it came to finding someone to produce it, we thought the best possible person would be the guy that produced ‘Leftoverture’ forty years ago.  So, we called Jeff Glixman!”

“I’m really excited with how this live album sounds,” adds producer, Jeff Glixman. “This band is on fire. Producing this live album was truly an undertaking, but I am confident that KANSAS fans will enjoy the end result.”

“Leftoverture Live & Beyond,” will be released on November 3, 2017, on Inside Out Music and is distributed by The Orchard.  The album will be available as a double CD digipak, four 180 Gram Vinyl boxed set, and digitally on iTunes and Google Play.

Kansas
Leftoverture Live & Beyond
(Inside Out Music)
Release Date: November 3, 2017

SPILL NEW MUSIC strives to keep our readers up-to-date with new releases by your favourite artists, keeping you informed of new album, single, and video releases. Stay tuned -- who knows, you might just discover your new favourite band.
RELATED ARTICLES
carry on wayward soninside out musickansas
7.0