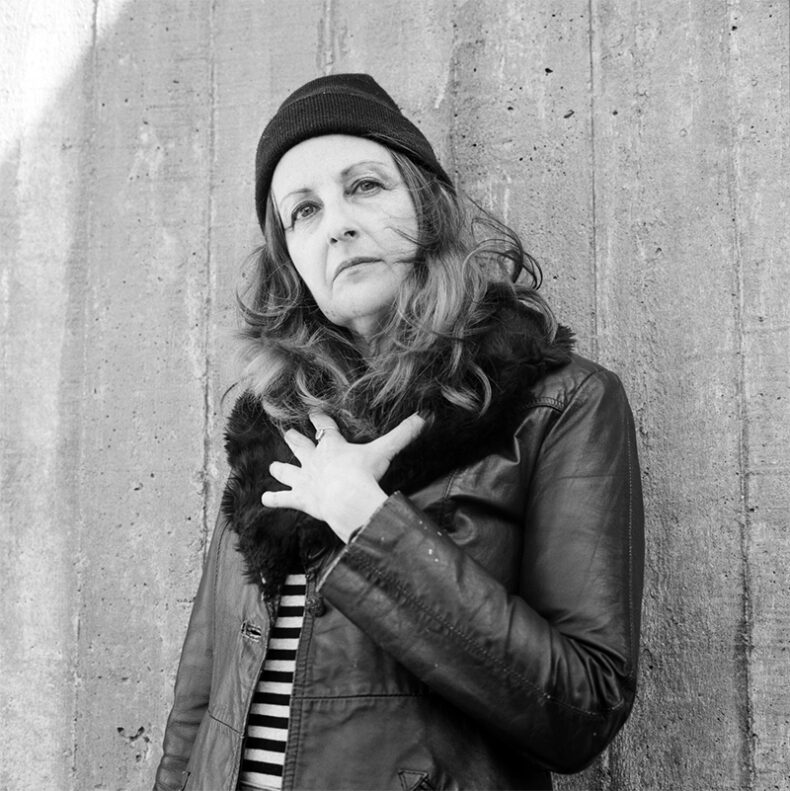 WAKING UP INTO THE NEW HORIZON

A CONVERSATION WITH ALICE COHEN

Alice Cohen has been performing since she was 14 when she was performing in coffee houses in Philadelphia, where she was born. By the late 1970s she was developing her songwriting and performing skills by being a member of various disco cover bands. The plan worked, as in  1979 she released her first single with  the funk band Fun City (“Save The Best For Last”), and in  1982 she wrote “Deetour”, a hit for Karen Young. This led to her being part of The Vels and Die Monster Die. She also developed as a visual artist and has developed quite a following for her stop action video collages. She has made videos for her own music as well as other artists.

But that didn’t stop her from continuing with music. Since 2008 she has released six solo albums and is getting set to release her next solo album Moonrising on July 8, 2022. So far she has released a new single “Wild Wolf”. I had the chance to catch up with her recently to discuss the new album.

The title, Moonrising has special significance for Cohen. Not only because her father was involved with the first moon landing but also because of the time she spent with her dad. “A lot of the songs are pre 2019 and we started to record them with a couple of my band mates. “Wild Wolf” and Baby’s Fine” were the first songs written. And then 2019 my dad was not doing so well, physically. Me being the only remaining child, I was going down to Philadelphia to help him (Cohen is based in Brooklyn, New York). He had this beautiful window that overlooked a vast expanse of land and the sun would set and the moon would rise. That image of looking out the window, I kept thinking about it. It was very sad when I moved out of that apartment and looked out the window for the last time. At first, I thought about a title that had something to do about sunset because the sky would turn all these crazy colours, but ultimately Moonrising came into my head. I liked that form of the word. I kept thinking about Skylarking, the XTC album. The word just popped into my head. And it reminded me of ‘uprising’, and there was a lot of uprising going on the next year. It all tied in together.

“My dad had taken pictures, photographs of the moon when I was growing up. He had a telescope. It sort of became a symbol for all these things. I would have an obscure album title in the past. This one just seemed very simple. I went with that simple idea. It felt hopeful, with this image of this beautiful moon rising. There have been a lot of things about moon rising, but I just like the image of a moon rising. 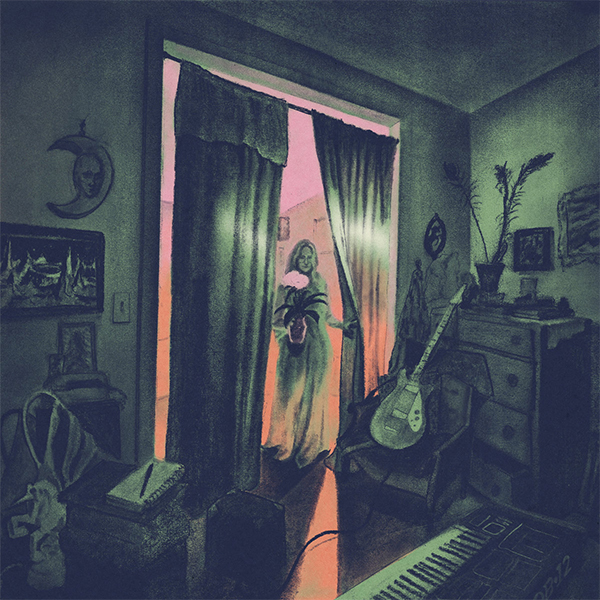 Besides taking pictures of the moon, both of her parents were professional musicians, and Cohen had the good fortune of growing up in a very musical family.

“My mom was what you would call a society band leader in Philly and she played all these corporate balls. I mean, she started in these coffee houses as I eventually did. My mom made a pretty big career for herself.  My dad grew up in The Bronx and used to go into all these jazz clubs when he was a kid. He would sit in with Charlie Parker when he was 16, when the piano player didn’t show because he knew all the tunes. I grew up around it, and my parents took me to a lot of concerts when I was growing up. I even went to a ‘Be-in’ with my mom when I was a teenager. My dad would bring home record albums because he thought the covers were cool, like Cream. Of course, it was the era of The Beatles and The Stones and I had a transistor radio and the 1960s dance shows.”

The songs on the album are quite personal. For example, “Life In A Bag” is about taking care of her dad. “Philly and New York are not so far away, so I was able to bounce back and forth. I had this rolling suitcase that I got more use out of than I can say. Taking the trains back and forth, rolling the suitcase, and the song just literally came out in my head. My dad being a musician had a little room with his keyboard set up, so I was able to go in there conking some ideas out while I took care of him. The song is about living my life out of a bag. “Rain or shine, I am running out of time”. I am not sure if I meant running out of time with him, maybe.”

Cohen has recorded an incredibly strong album. And, maybe due to her work in stop action, she has hopes that the album will play with visuals in the listener’s mind. “I hope people enjoy listening to it and it takes them to a different place. I always hope the songs I write are a little bit transporting in terms of getting visuals and just going somewhere in their minds. It is not just a record to dance to but it’s fine too if you want to. I hope there is a little bit of darkness and spookiness in there, I want that darkness and spookiness to come through a little bit.”

For Cohen, it is also the struggle to be heard in 2022. Radio seems to be focused on young artists, but at the cost of neglecting established artists. “Being an older artist, it has become a mission of mine because I think there aren’t that many or enough older voices out there. It is so youth oriented. It is hard to get your voice heard as an older musician. I hope people realize that as you get older as an artist you are not dead yet. You are still making stuff and you are still creative. Just to branch out of that youth-oriented world a little bit, and see that there are other perspectives to hear from.”